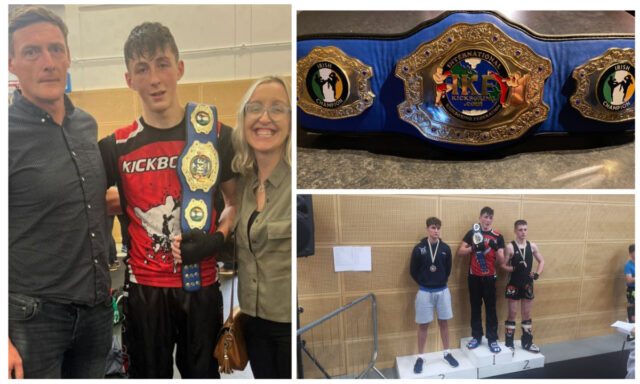 A Laois teenager was crowned an Irish Kickboxing national champion at a competition in the West of Ireland recently.

Sam is the son of Bill and Julie Horan while his Grandad Ned Horan would be very well known in Mountmellick.

Representing his club Combat Kickboxing Laois from Mountmellick, Sam knew he had a big battle ahead to earn gold.

He had prepared hard in training and sparring for weeks prior to the competition.

On the day, Sam had two very tough fights beating a Tipperary fighter and then on to beat a Galway fighter.

Sam had to use every bit of energy and experience to get the wins he needed.

This has not been Sam’s first time in battle as he has worked hard over a number of years to earn his first Irish title.

“I understand as a coach you must have the willingness to learn in a positive and productive manner in order to be the best and the rewards come then over time as we see here.

“This is only the start for Sam as we will be aiming for more achievements like this over the coming months and years.” 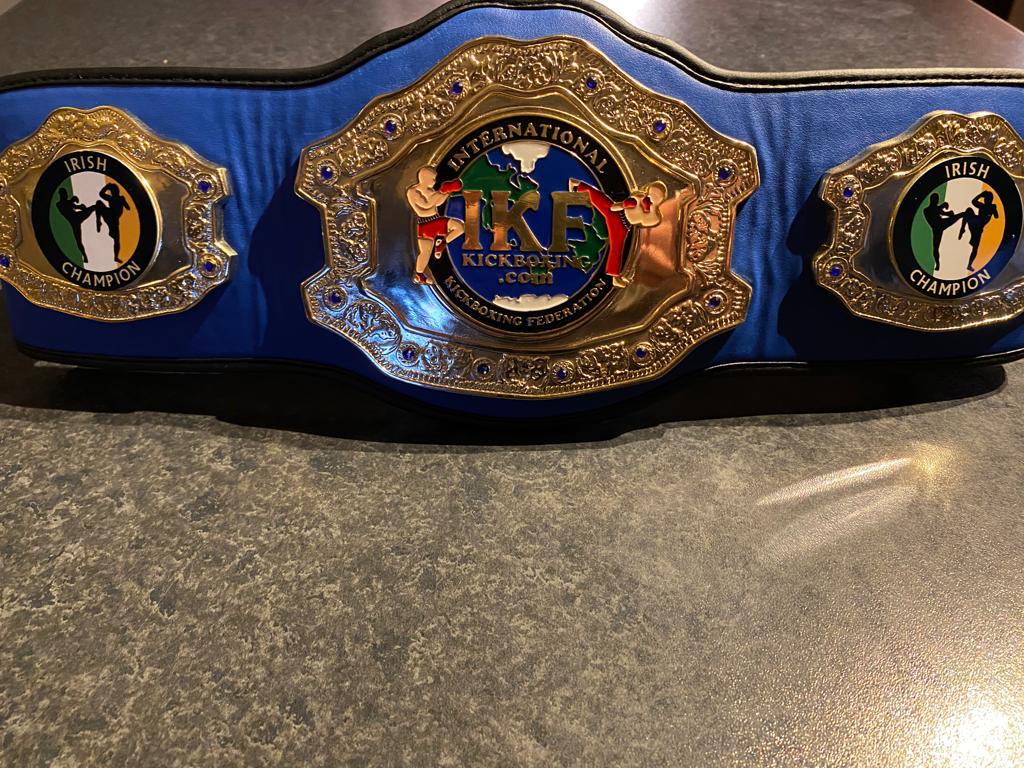 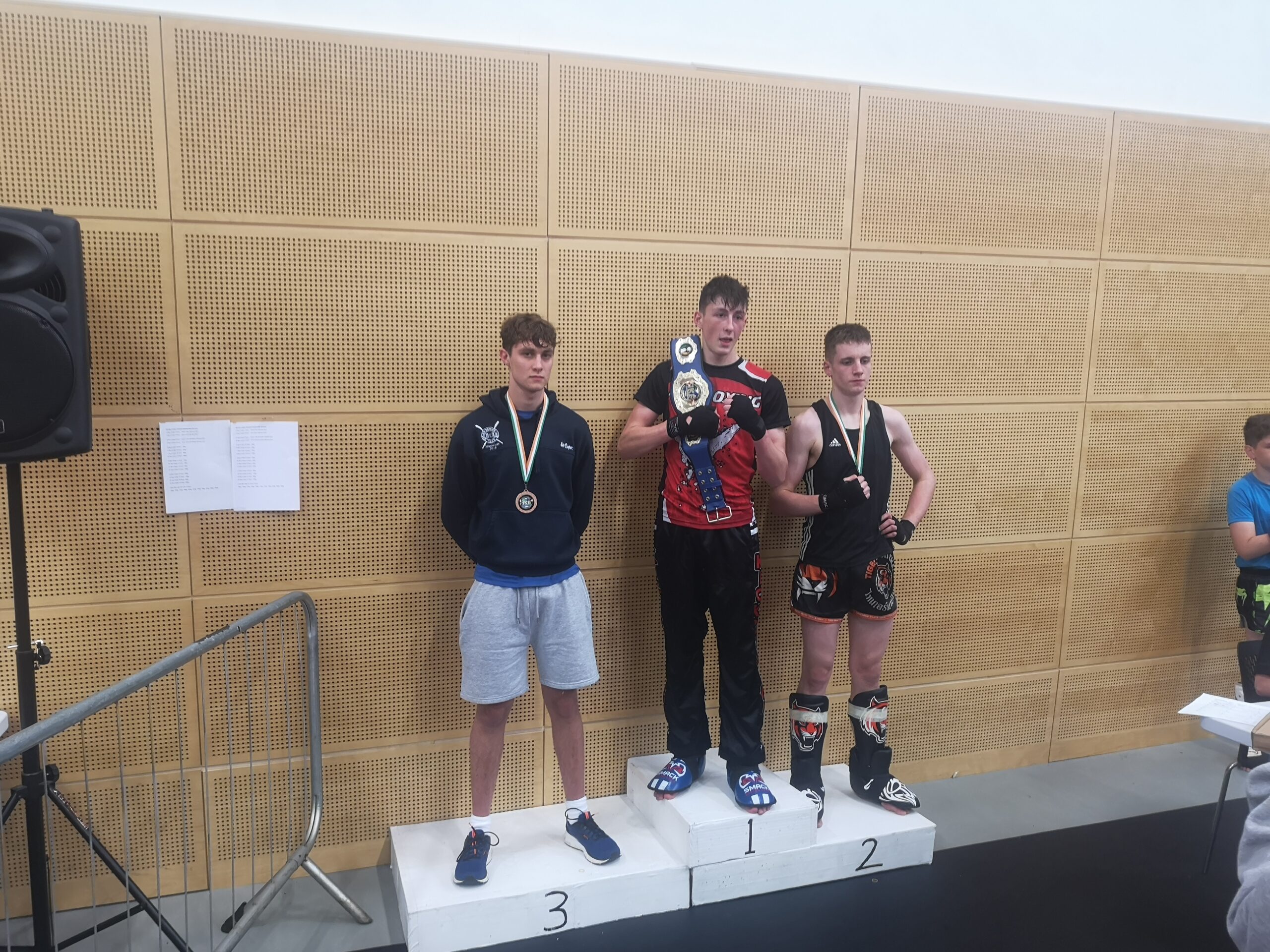 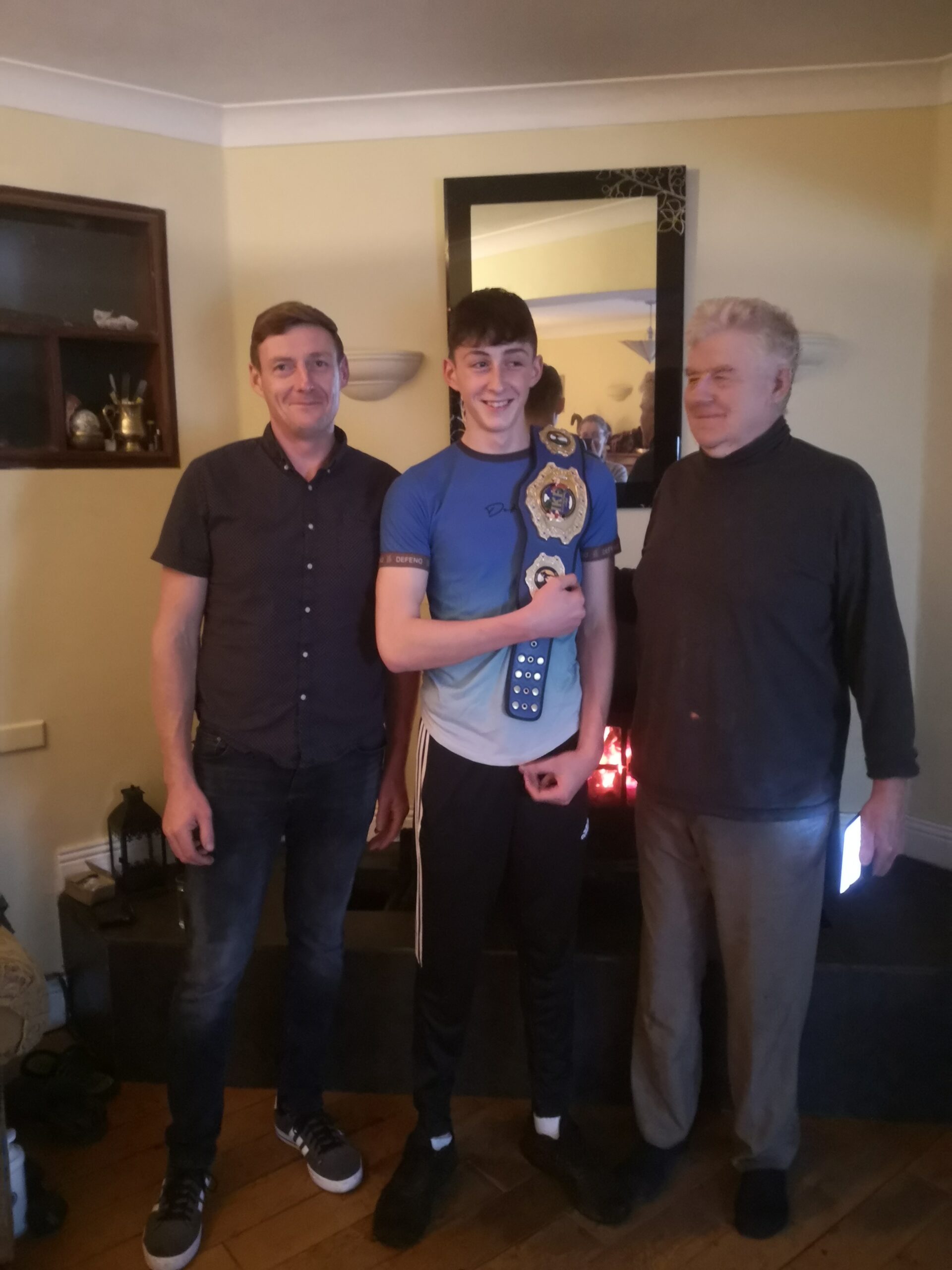 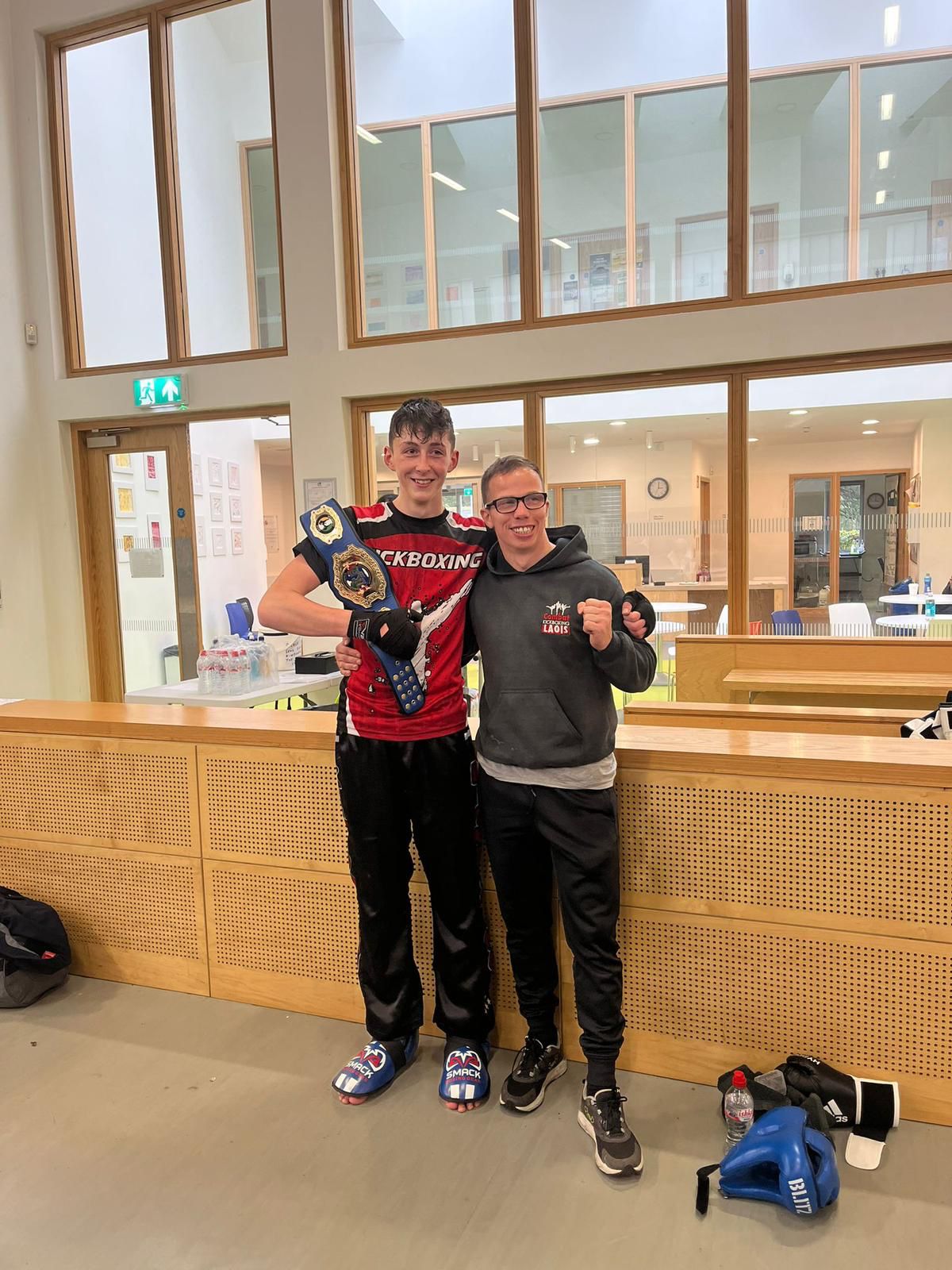 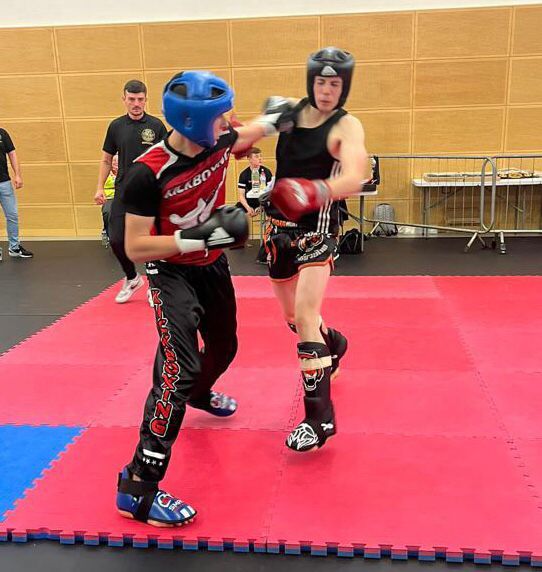 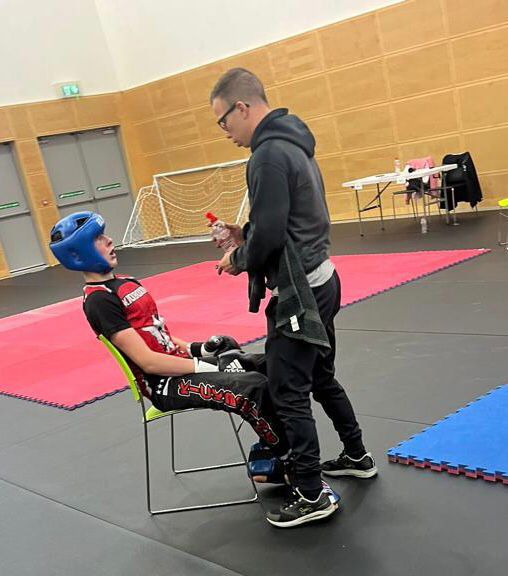 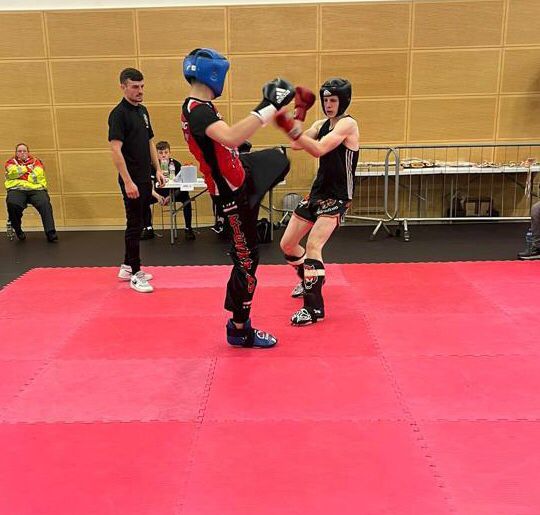 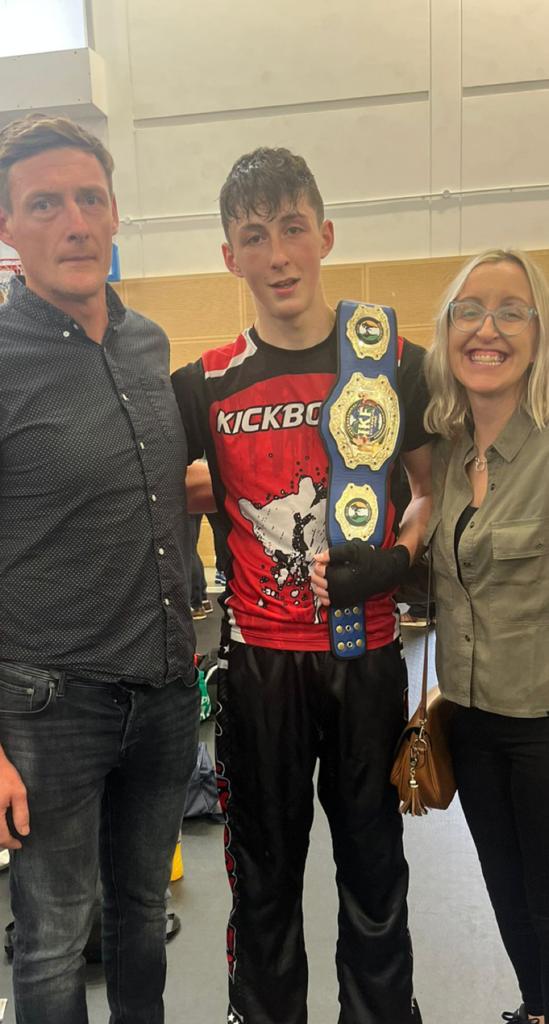 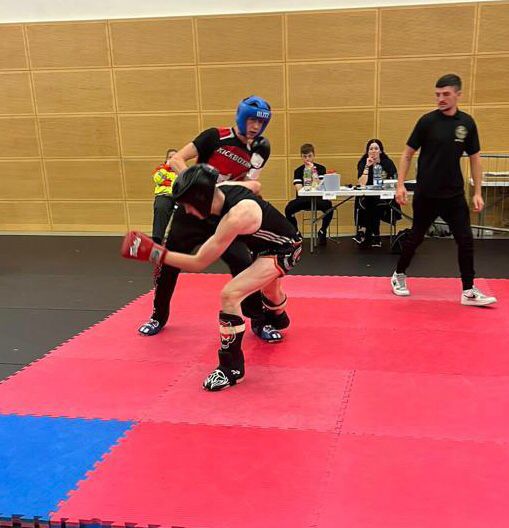