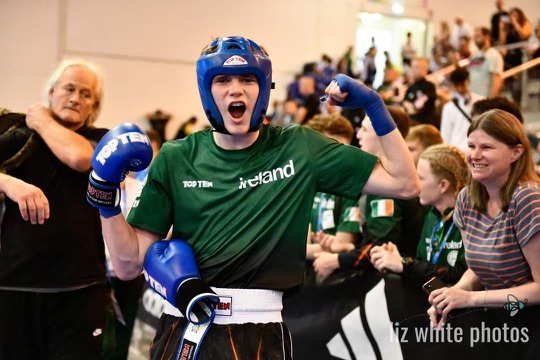 A young Laois man is really making his mark in the world of martial arts – and he starred on the international stage recently.

16 year old, Shane Allison lives in Ballybrittas and is a 5th year student in St Paul’s Secondary school in Monasterevin.

In April this year, Shane competed at the European Taekwon-Do ITF Championships in Poreč, Croatia, where he secured both Silver and Bronze European medals.

Earlier this month Shane travelled to Jesolo, Italy, with the National Kickboxing Team having been selected to represent Ireland and compete in the WAKO World Championships.

Shane had a number of tough competitors throughout with 3x2min rounds against each opponent. Shane had an extraordinary campaign.

He bowed out after fighting his way to the quarter finals in Kick Light while making it all the way to semi-finals in Light Contact and coming home with a Bronze World Championship medal.

On route he successfully won against Italian, Brazilian, Greek and Turkish opponents.

He missed out on the Light Contact final by the narrowest of margins to a UK competitor who went on to secure the Gold.

At just 16, Shane has had an amazing year, not just competing at an International Level across two individual martial arts disciplines (Taekwon-Do and Kick Boxing) but also taking home both European and World Championship medals. 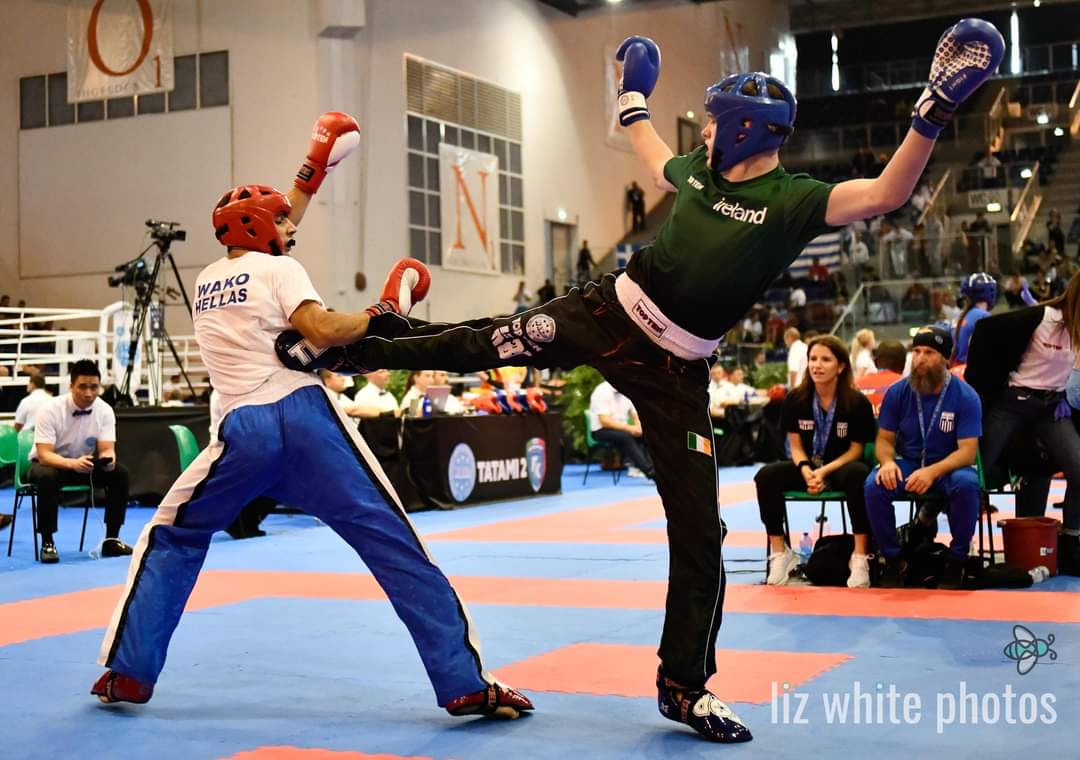 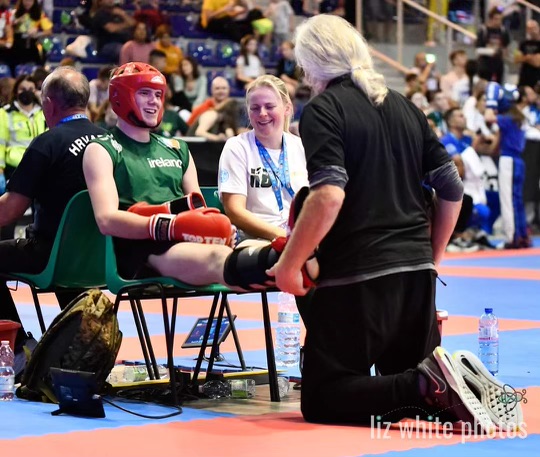 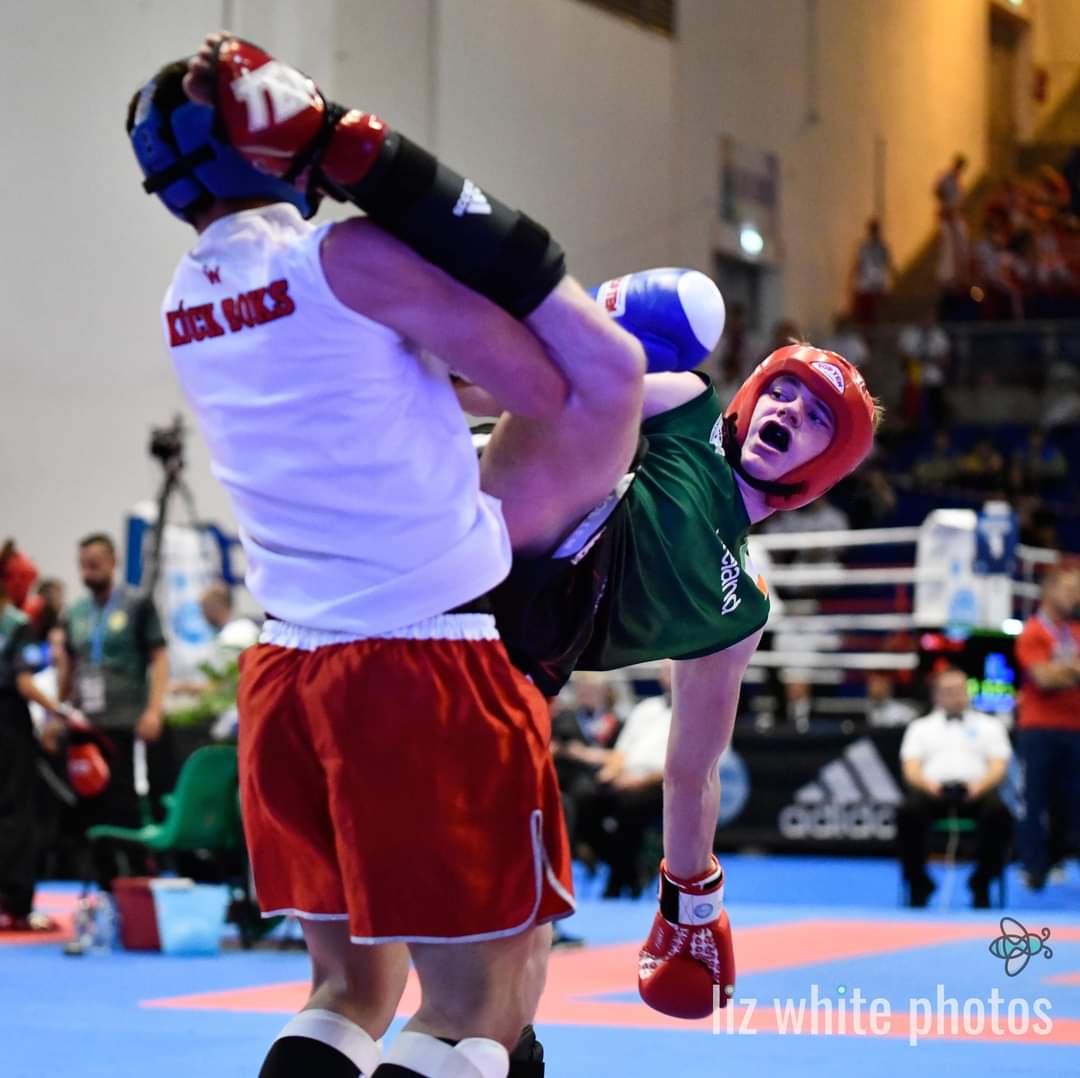 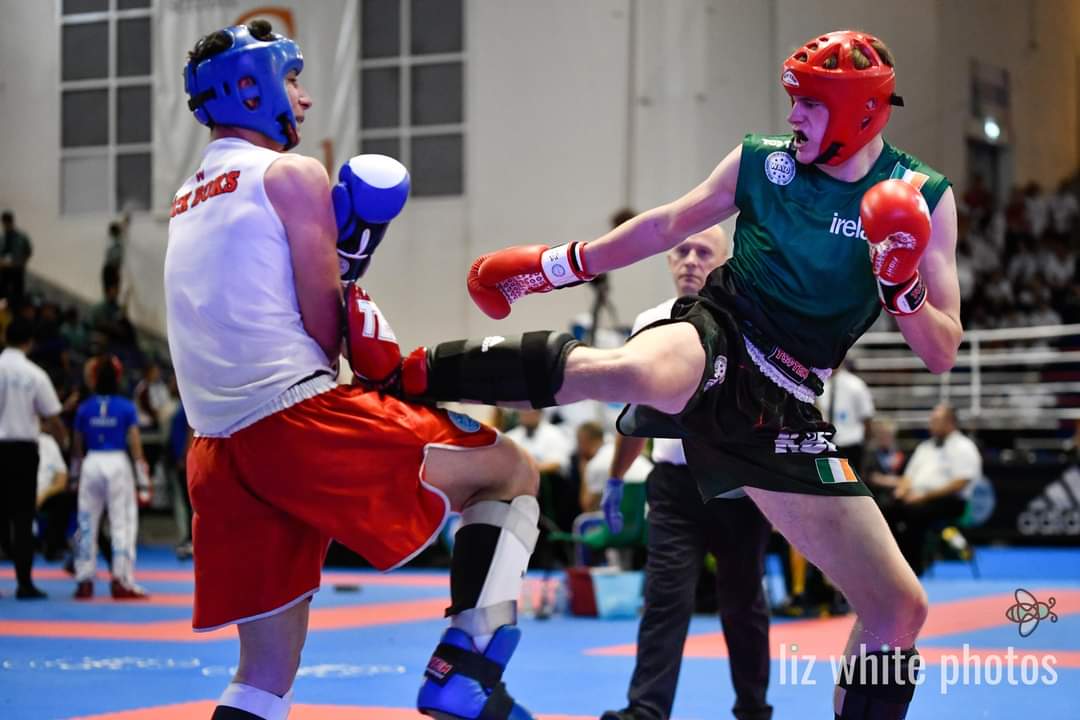 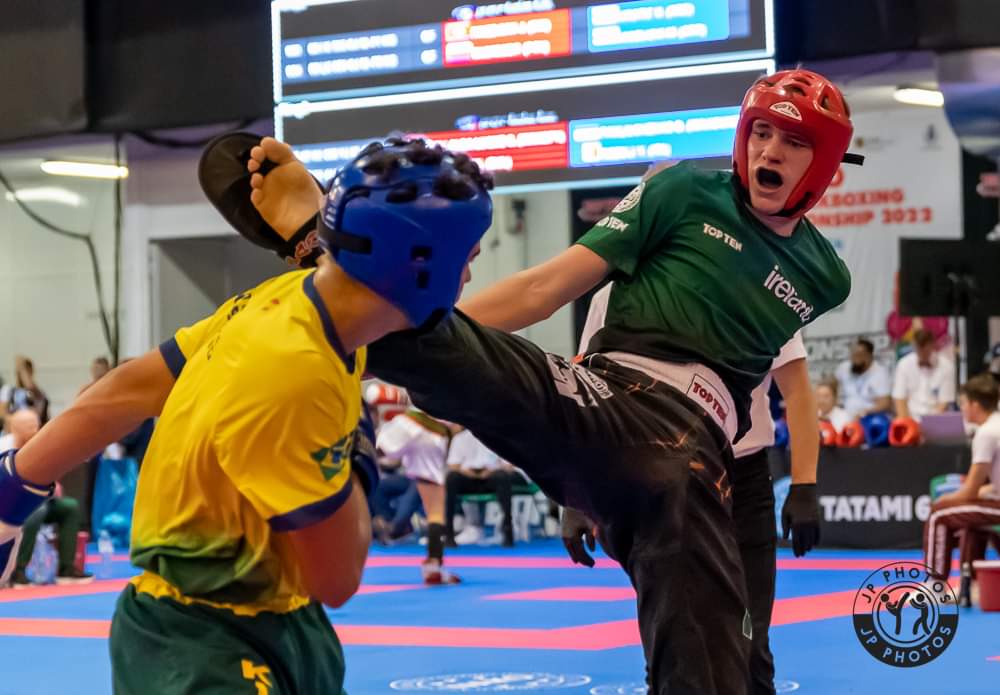