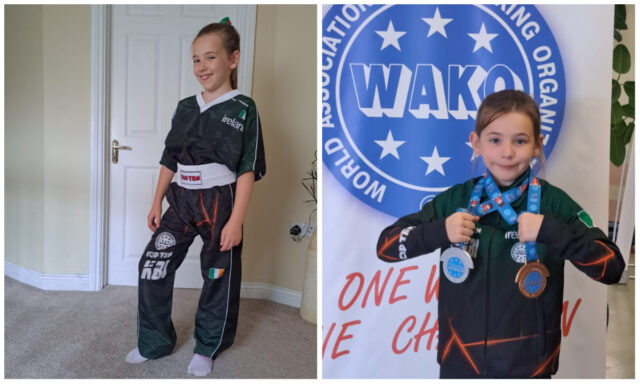 Earlier this week, we brought you news that a Laois kickboxer had excelled at the World Championships – and now we have news of another.

Both she, and Ballybrittas’ Shane Allison, train out of Laois Martial Arts in Mountmellick where they are coached by Shane Culleton.

They travelled as part of Team Ireland, competing in Point Fighting, Light Contact and Kick Light.

Both fighters qualified for the World Championships by winning the All Irelands in their respective styles back in May.

Eight-year-old Abigail secured her place by winning the U-8’s -30kg in Point Fighting while Shane won Double All Irelands, in the -74kg Light Contact and Kick Light.

Abigail took to the mats to compete against Hungary, giving a great account of herself, securing a bronze medal.

She was then selected to be part of the team event with 3 other Team Ireland Members, securing a 2nd place medal in the team event.

The WAKO World Championships, places the number one fighters from every country against each other, over the 7 day event.

Ireland was placed 4th overall in the medals table. Not a small task by any means for our small country.

Coach Shane Culleton said: “To be an athlete of that level, at any age, takes massive dedication and focus.

“This cannot be achieved without the same level of dedication and focus from parents as well.

“Shane was terrific for his first World Championships. To compete in one style at elite level is amazing, both in both styles is phenomenal.

“I have no doubt, that Shane will be a European Champion next year followed closely by the World Championships the following year.

“For Abigail, to compete on the world stage, coming from a small town, shows all the up and coming kids, that they can be the best.

“If they truly believe in themselves and have a clear vision of what they want.” 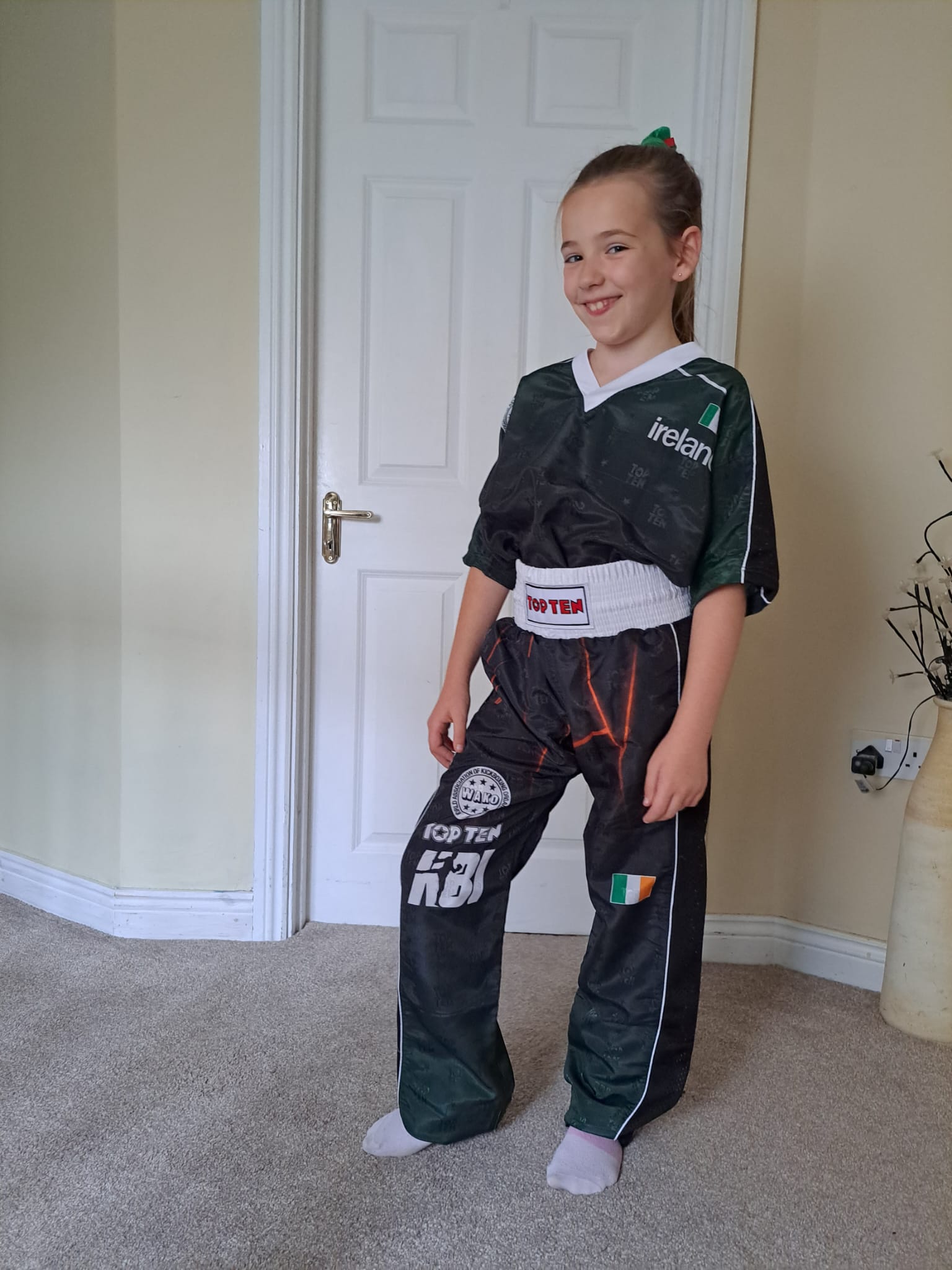 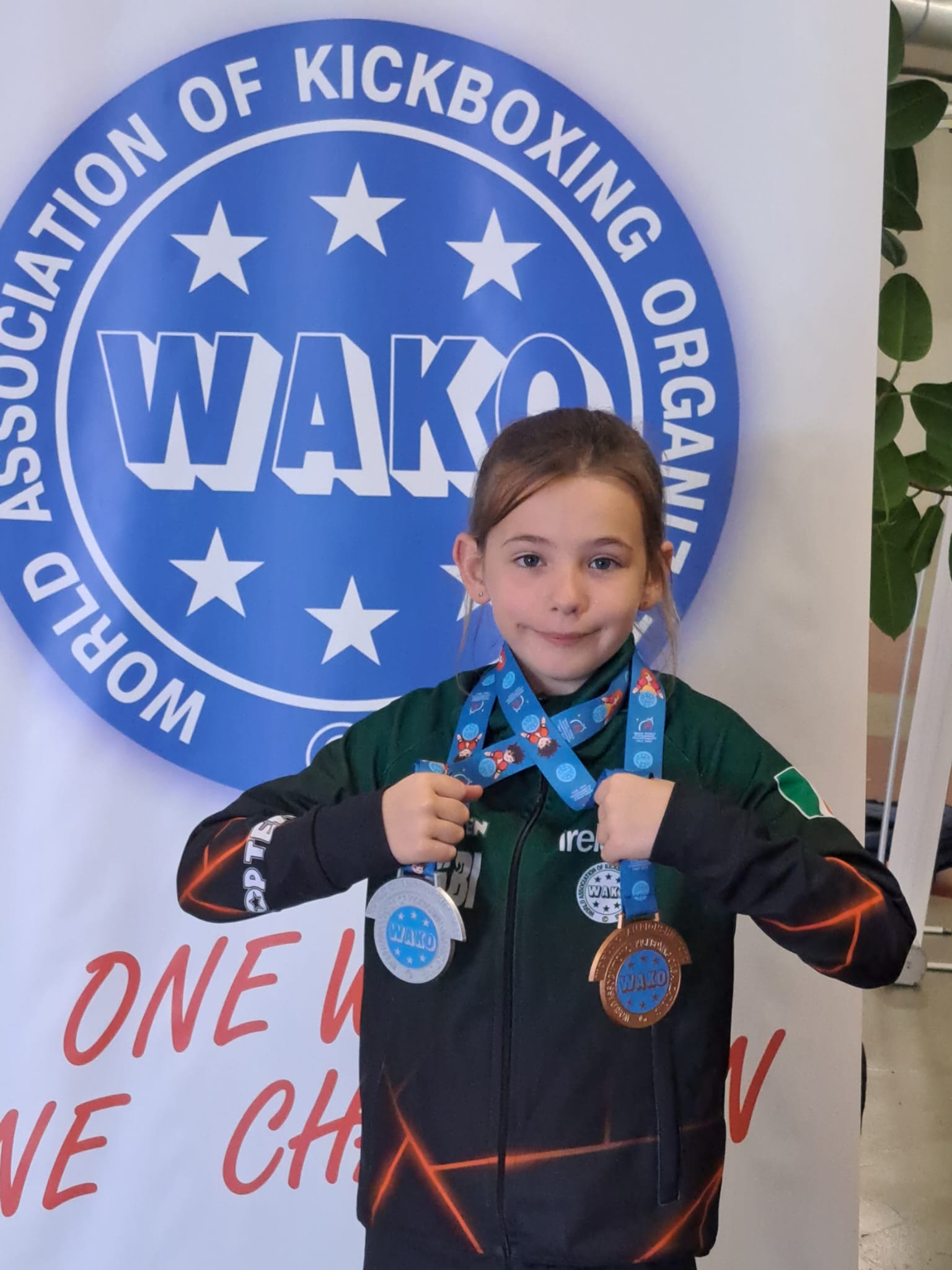 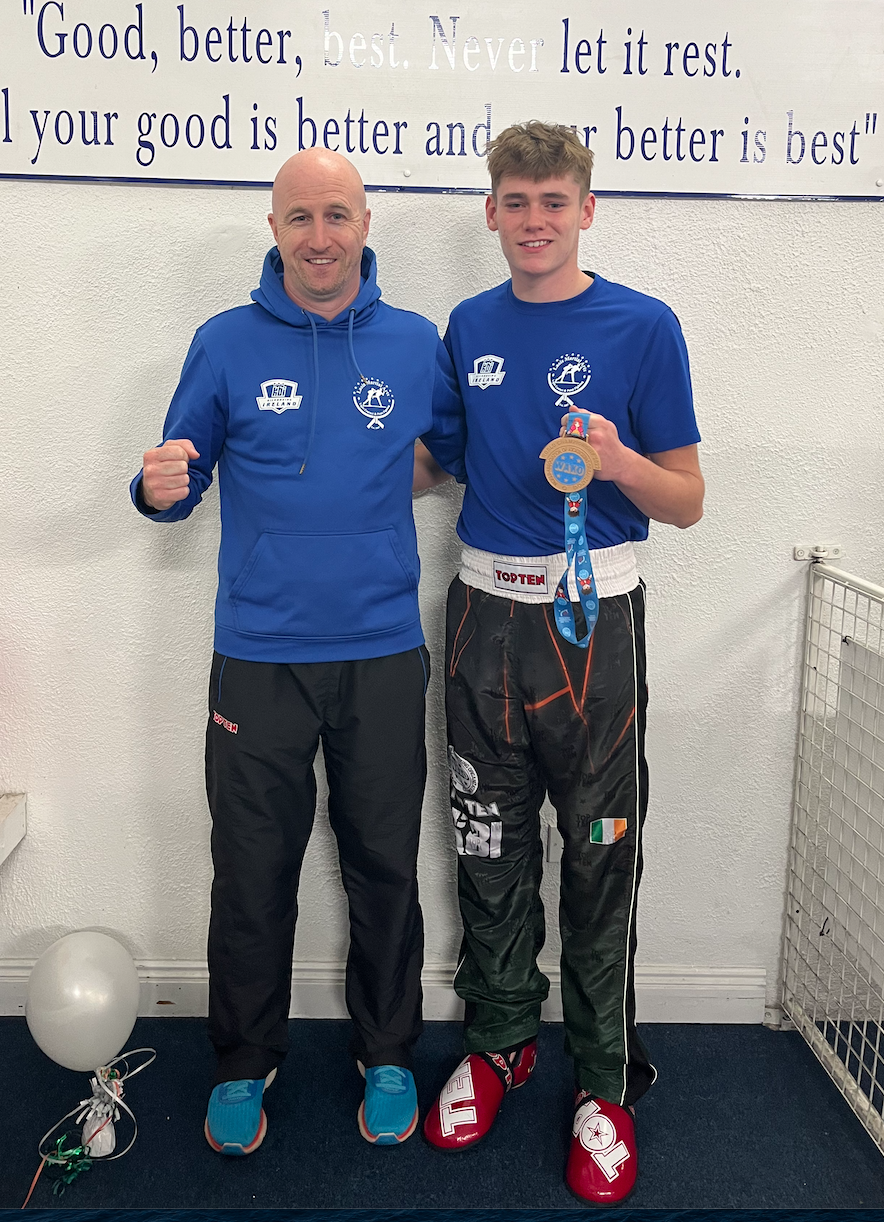