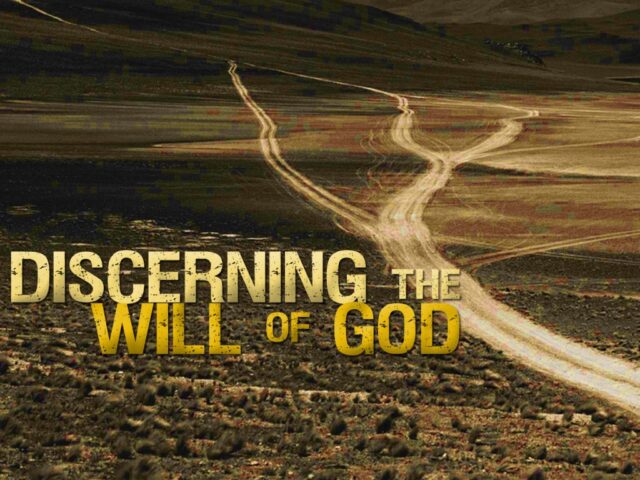 Recently, Cardinal Mario Grech, speaking in relation to the universal Synod warned against “The Danger of Keeping Silent”.

The Synodal process is a time for speech, a time to let the voice of the Church speak and bring forward the issues, the problems that inhabit our Synodal Church.

In Five years’ time, only eight Priests in that entire Diocese will be under the age of 66, an age this state deems appropriate for its citizens to retire.

Fr. Coll stated: “The four-century and more long dominance of the Tridentine pattern has left Catholics almost everywhere unfamiliar with and thus unskilled in discerning and negotiating possibilities for change in Church life.

“But, trusting in the power of the Holy Spirit, discern and change we must, in line with Pope Francis’ emphasis on the need for Synodality.”

Discern and change we must! What does it mean to say that we must change in a context where in five years there will be eight priests under 66 in the Diocese of Ossory at best?

What will change mean for who will be proclaiming the Gospel in the future when the numbers entering the seminary have plummeted in the last twenty-thirty years? Pope Francis is asking us to go on a path of Synodality.

Traditionally ‘Tridentine pattern’ placed the priest was seen somewhat on a pedestal. Bishop-Elect Coll says that we must discern and change?

Gospel witness; How can Catholics remain true to the vision of Jesus in a pluralistic and increasingly secular society that accepts as “normal”, behaviours and lifestyles contrary to the Gospel? How can the Church best use her material resources to help the poor and needy?

Immigrants; How can the Church best embrace the fast-growing number of immigrants coming to our country??

Leadership; How can a bishop strengthen their credibility among the laity? How can he exercise his authority in a consultative and collegial way? How should he deal with dissent?

Parish Life; How can the Church reanimate the person in the pew through a better appreciation of the Eucharist? How can the Church better support lay people in their family and work lives? How can she affirm life and family issues more effectively and teach a respect for the beauty of human sexuality?

Schools; What is the future of Catholic schools on all levels, elementary, secondary, and collegiate? What is their specific Catholic identity and mission?

Vocation Crisis; How can the Church call and train priest leaders to provide vision for the laity who will assume even greater roles of leadership.

Women; What role should women have in the Church? How best meet their needs and desire for service to God’s people?

Self-identity; How can the Church nationally and at diocesan level best be the servant of Jesus Christ? Is the Church too materialistic, too rich, and too concerned with numbers and buildings?

The number of priests and members of religious orders in Ireland has dropped by 70% since 1970. In the past three years more than 25% of all priests in Ireland have died.

The average age of priests has risen substantially in that time; it is now well above 70. Add to that problems of health and morale, and you have a serious difficulty with staffing, to name just one.

I currently hold the responsibility as Parish Priest of three Parishes. Clustering Parishes has become the norm. In our diocese many clergy generously continue holding active posts of responsibility well into their 80s.

I often marvel at these elderly Priests being so selfless despite the burden that comes with old age. However, does the institution think it is acceptable that this responsibility is inflicted on such men to be acceptable?

The volume of work has not lessened; if anything the contrary is true, but the numbers available to do it have declined. Statistics and anecdotal evidence could be multiplied, but it is unnecessary.

This situation did not develop overnight. A substantial decline in vocations began as far back as thirty years ago. There was no shortage of voices calling for action, for a review of the way that we are church, for the training and empowerment of lay-people, for the creation of structures of dialogue, participation, and subsidiarity.

In response, some wagged a finger in reproof, saying, ‘God will provide’. That was to evade the issue, and the decline continued.

Regrettably, little of the above was done. A crash landing, therefore, seems more likely than a soft one. If you don’t learn lessons the easy way, you are taught the hard way.

If you don’t take the initiative, you will be boxed into a corner by circumstances beyond your control, and with no room for manoeuvre. If you don’t reform, you precipitate a revolution – or a collapse.

Perhaps it is providential. The model of church – that is to say, the particular way of being the church – we have lived with in Europe for centuries is on its last legs and, most likely, will collapse.

What will follow? It is impossible to know, and speculation about the future usually gets it wrong. What may emerge will be a new model of church, more democratic and less hierarchical, more charismatic and less structured, more lay and less clerical, smaller and less concerned with numbers.

Out of that, a new understanding of the Christian faith may also emerge. In much of the world, the Catholic Church turned the faith into a control system.

That was to repeat the Pharisees’ mistake, and to miss the point that Jesus was trying to free people from that.

If the faith is seen as prophetic and motivating, focusing on relationships, enabling people to realise their humanity, it will be true to itself and be welcomed. Otherwise, it will wither, and have to await a better day.

Pope Francis invitation for universal Synod is a very positive initiative. Our national Synod is an opportunity for all of us to engage in a process where our hopes and frustrations as members of church are promised to be listened to and indeed acted upon.

This process in Germany and other European countries has been very real and honest. The heart of the Gospel pulsates with love, compassion and inclusion.

My own sense is that as the disciples realised, when they felt like walking away, they said “Lord to whom shall we go, you have the message of eternal life”.