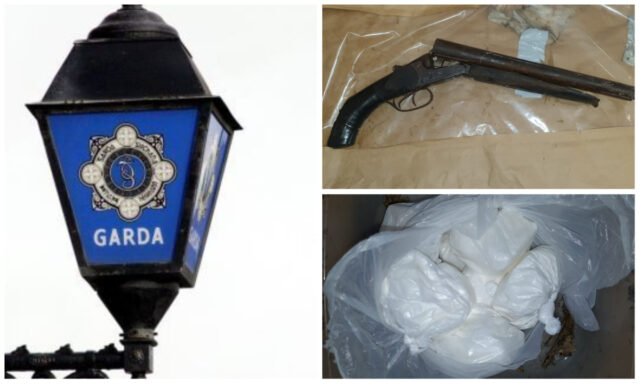 As part of Operation Tara, Gardaí in Laois made a seizure and an arrest in Portarlington this morning.

The seizure was combined drugs valued at €20,100, a firearm and ammunition following a number of searches.

The search operation, targeting the sale and supply of drugs in Laois, was carried out by Laois Drug and Detective Units, assisted by the Garda Armed Support Unit and Garda Dog Unit.

During the search of one property, Gardaí discovered a sawn off shotgun, along with ammunition.

In two separate searches, cannabis herb valued at €2,180 and cocaine estimated to be worth €17,920 was seized by Gardaí.

A man, aged in his 30s, has been arrested and charged in connection with the cannabis seizure.

He is due to appear before Portlaoise District Court at a later date.

The ISPCA also assisted Gardaí during this operation, and a number of dogs and horses were seized owing to welfare concerns. 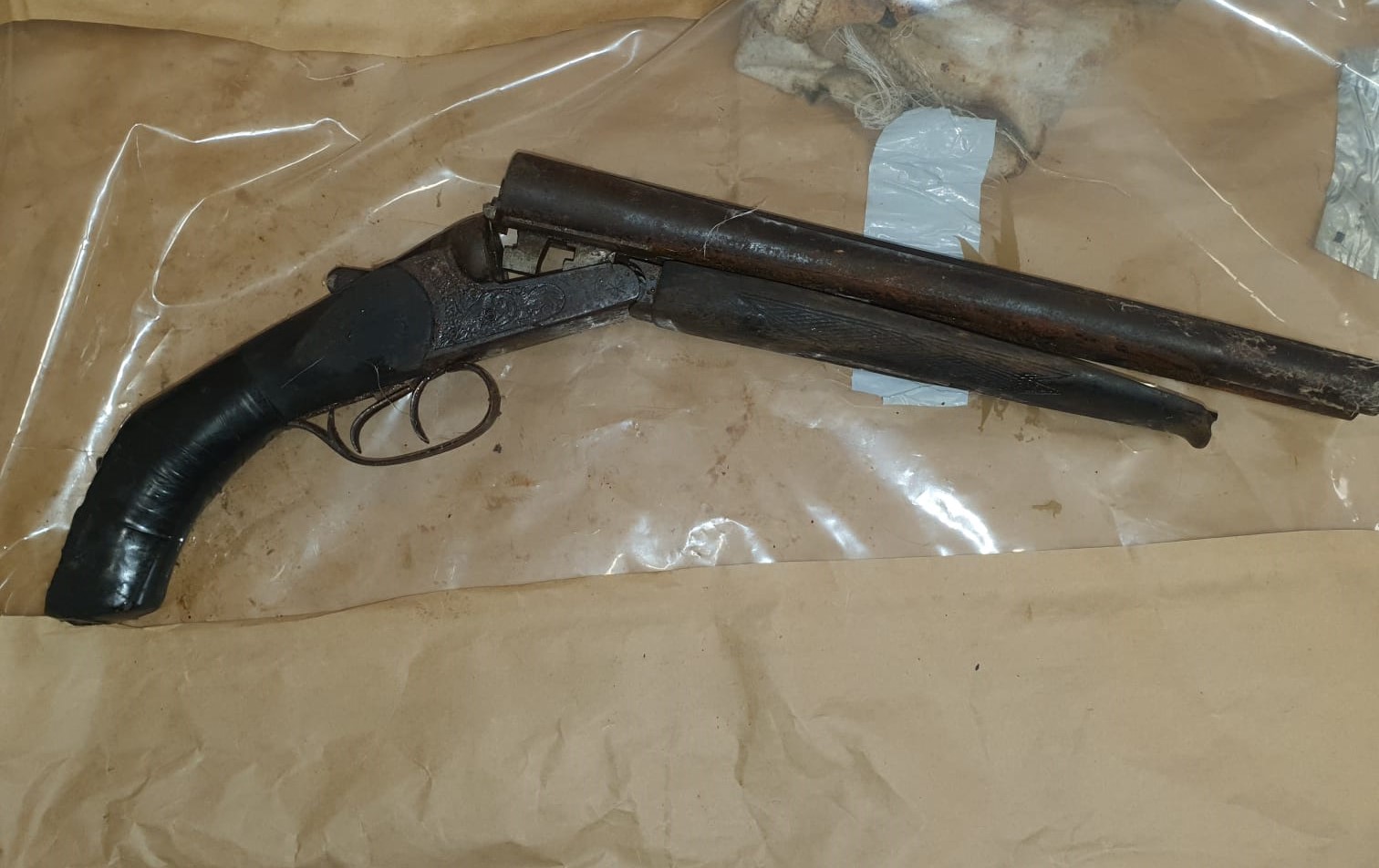 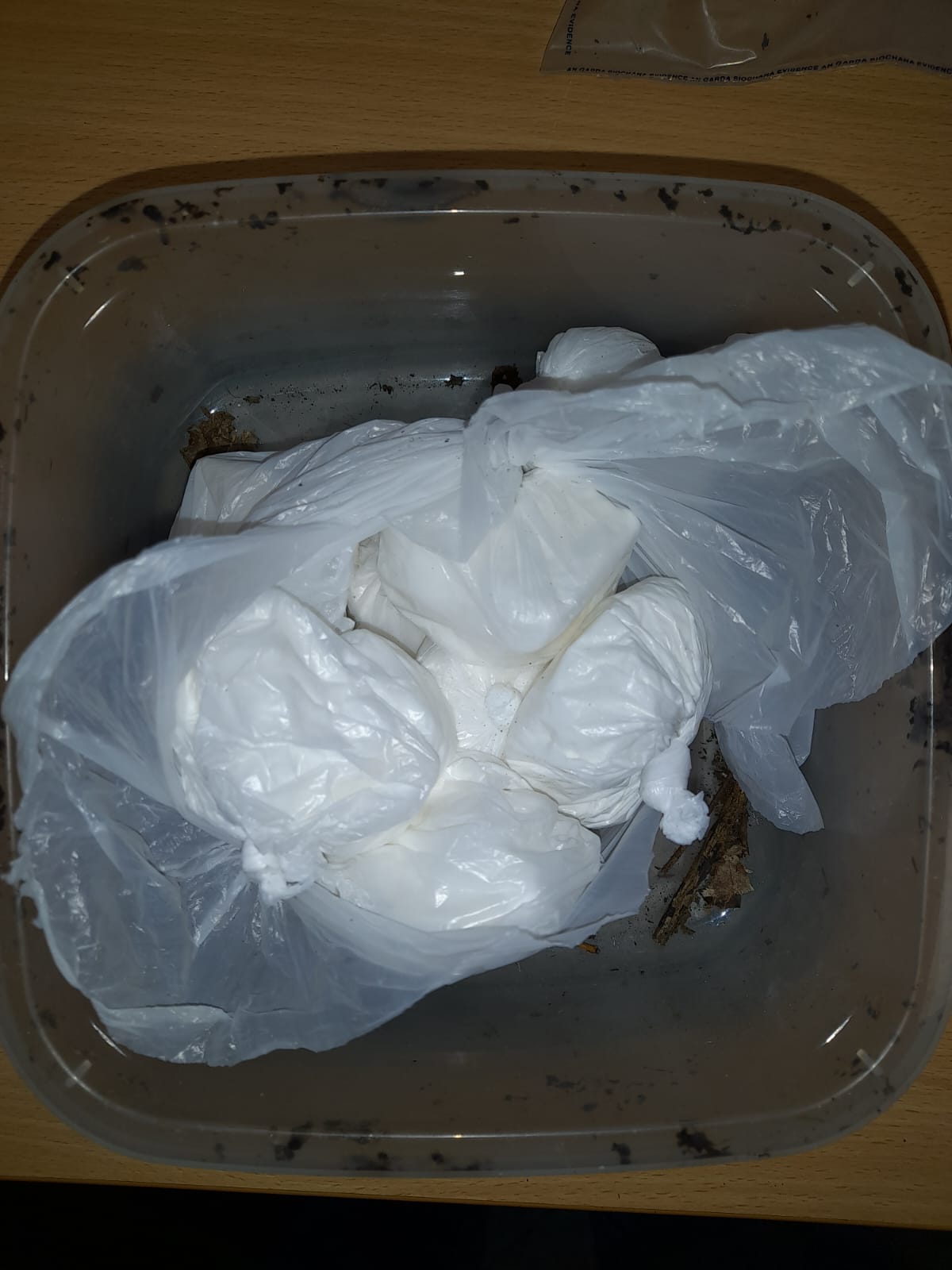