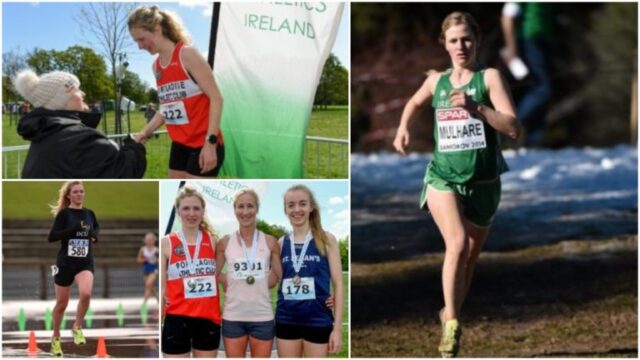 These are set to take place in Italy at La Mandria Park, on December 11 – and a Laois woman will be there.

Portlaoise AC athlete Mary Mulhare, who is a teacher in Portlaoise CBS, will represent Ireland in the Senior Women’s race.

The Irish athletes will join over 550 competitors from 40 countries who are set to battle it out for European cross country honours at Piemonte 2022.

Irish fans will be hoping to relive some of the magical memories from last year’s sold-out European Cross Country Championships which took place at the Sport Ireland Campus in Fingal-Dublin.

Ireland claimed 3 medals (2 team and 1 individual) on that historic occasion, resulting in Ireland finishing as 3rd nation overall on the points table behind GB & NI and France.

The quality of athlete on show at Piemonte 2022 will make the race for this year’s team and individual medals as competitive as ever come Sunday morning.