The O’Dempsey’s clubman is currently living in China where he works as an ESL (English as a Second Language) teacher.

The interview with the former Leinster minor winning footballer went down a storm and we think that Meredith’s latest act will be similarly popular.

Meredith has penned a heartfelt poem about Laois which will surely leave you feeling proud of the county that we come from.

We will say no more and allow you to make up your own mind on Meredith’s poem which is below: 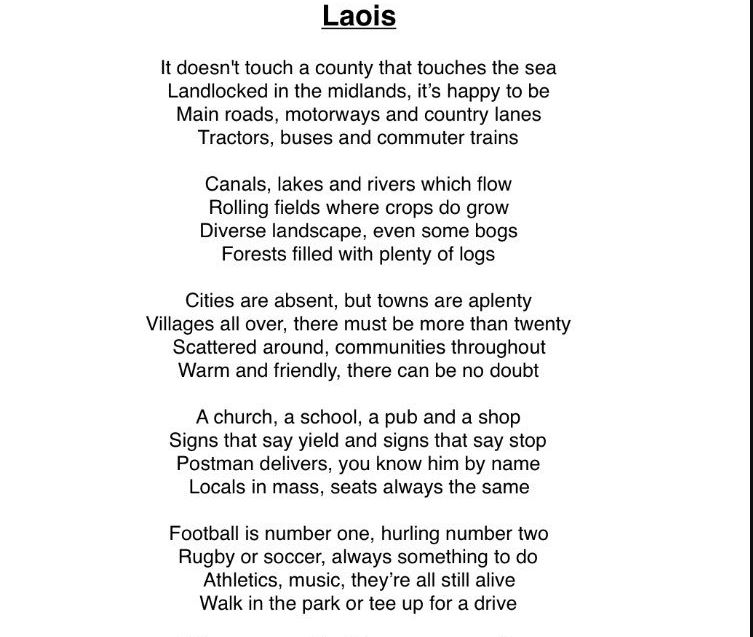 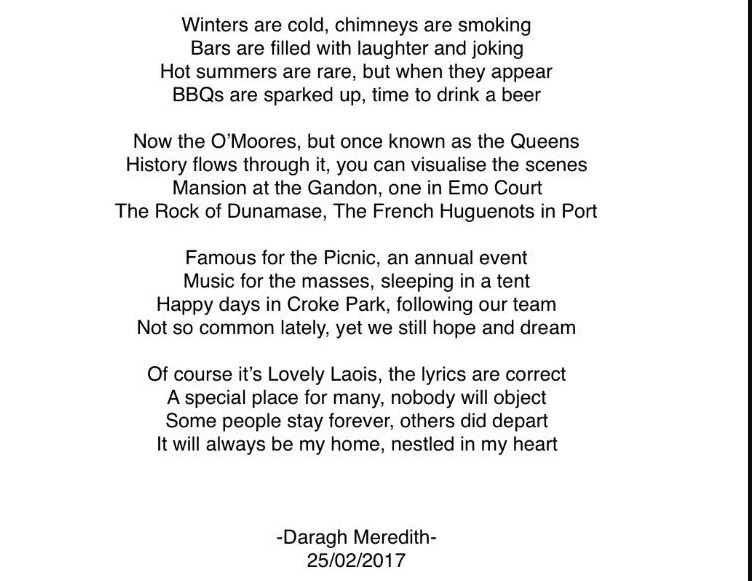