A well-known Mountmellick community activist was laid to rest in his native town earlier today.

Donal Keenan served with the Irish Defence Forces for 40 years, where he worked as a chef.

He was a common sight, staging weekly protests against water charges in O’Connell Square in the town.

He contested the local elections  in Laois in 2014 as an independent candidate.

His sister Imelda Keenan has been missing since 1994, when she was last seen in Waterford.

The Keenan family continues to search for answers on her disappearance.

Donal was a community activist and very opposed to water charges, and the quality of our public water supply. I spent two years holding a weekly awareness raising protest in O’Connell Square Mountmellick with Donal and others.

“I tried to get Donal to join the Anti Austerity Alliance but he was a committed Independent. He told me ‘I spent 40 years following orders never again’. Donal was also our excellent treasurer in the Mountmellick 1916 – 2016 Easter Commemoration Committee. He threw himself 100% into any project or campaign he was involved in. The 1916 – 2016 Easter Commemoration Garden at Derrycloney Bridge Mountmellick is part of Donal’s legacy. Condolences to Donal’s Wife and children and extended family,” Mr Furlong said. 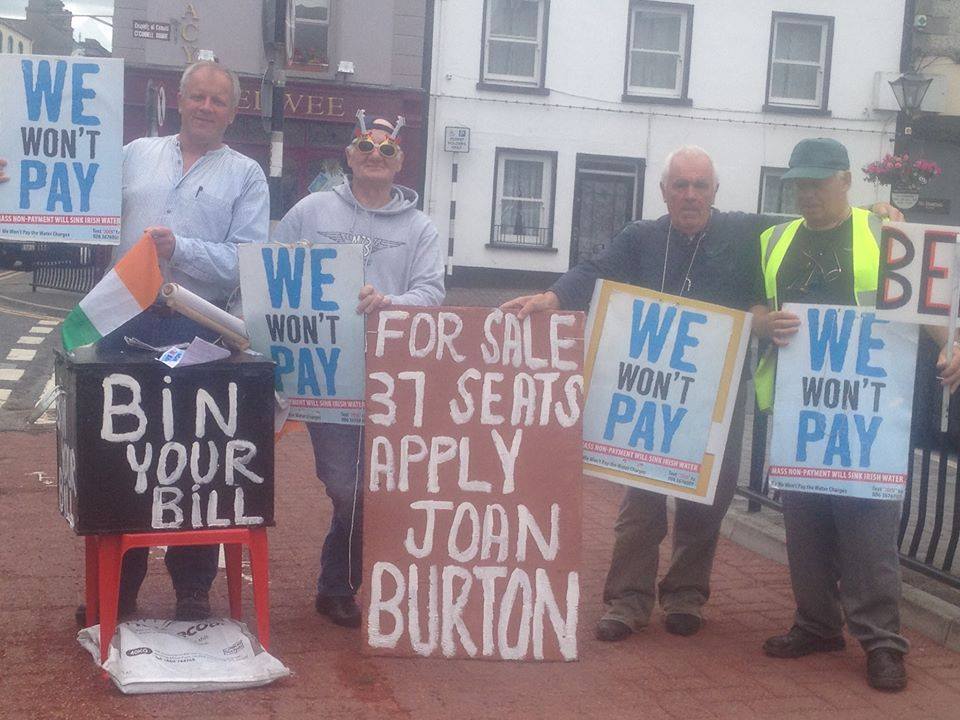