The members of An Garda Siochana injured in a bomb attack in Garryhinch 41 years ago have been honoured at a Civic Reception by Laois County Council recently.

Jim Cannon, Ben Thornton, Tom Peters, Gerry Bohan and the family of the late Michael Clerkin were honoured for their bravery in the incident which occurred on October 16 1976.

The four men suffered serious injuries and their colleague Garda Clerkin was killed in an IRA bomb at a farmhouse at Garryhinch, on the Laois Offaly border. 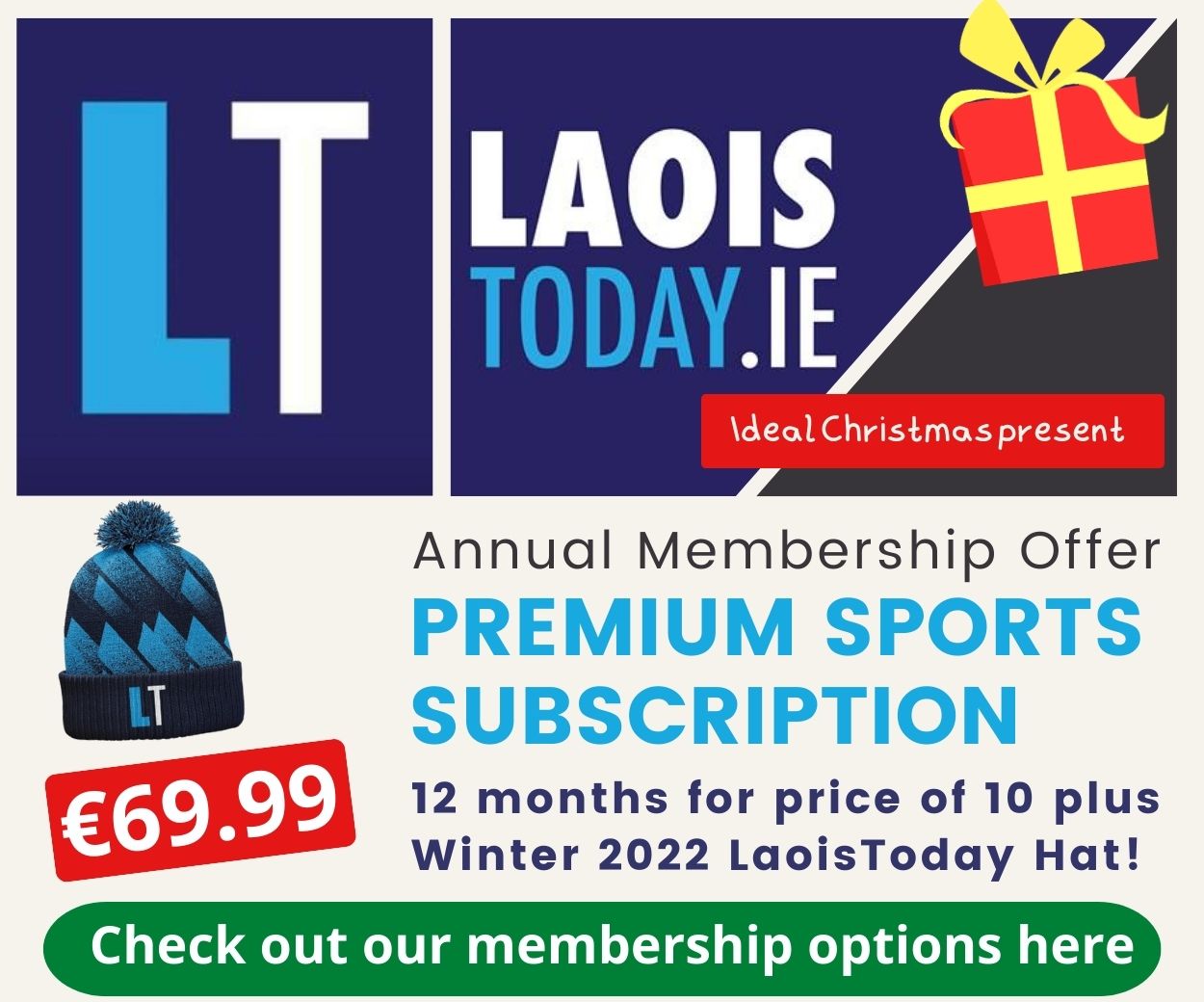 The five garda officers had been lured to the property by terrorists who claimed they were holding the then Laois-Offaly Fine Gael TD Oliver J Flanagan, father of the current Laois Minister for Justice Charlie Flanagan.

When Garda Clerkin entered the building, he detonated a gas cylinder that had been packed with explosives.

The blast is believed to have been carried out by the IRA. No one has ever been convicted of the bombing.

Last December, the group were awarded with a Scott Medal for Bravery at a ceremony in Templemore Garda Training College.

The award brought to an end a long campaign for recognition for the men.

Laois Cathaoirleach Pádraig Fleming said: “What these people received was a national honour and this event was to recognise that.

“It was a lovely night with the Gardai, their families and representatives.”