With garden nurseries from all over Ireland present, a very impressive line-up of guest speakers and entertainment for all ages, it certainly was another great day out.

Buds and Blossoms Laois Garden Festival is fast developing into one of the best garden events in the country.

For the last two years it has attracted many of the specialist nurseries in Ireland, and this year it continued the trend, but with the addition of two of the leading nurseries in Britain.

Dermot O’Neill, a popular TV garden presenter, again gave a talk about gardening. He has been at the festival every year since its inauguration.

Bob Brown, a renowned plantsman, is from Cotswold Garden Flowers and needs no introduction. As one of the most prominent and controversial garden speakers, he did not disappoint.

Paul spoke about Crug’s Chelsea Flower Show entry for 2018, bringing you right from initial concept through to its realisation as a Chelsea nursery stand.

Our photographer Saundra Thompson went along to the event and captured the action: 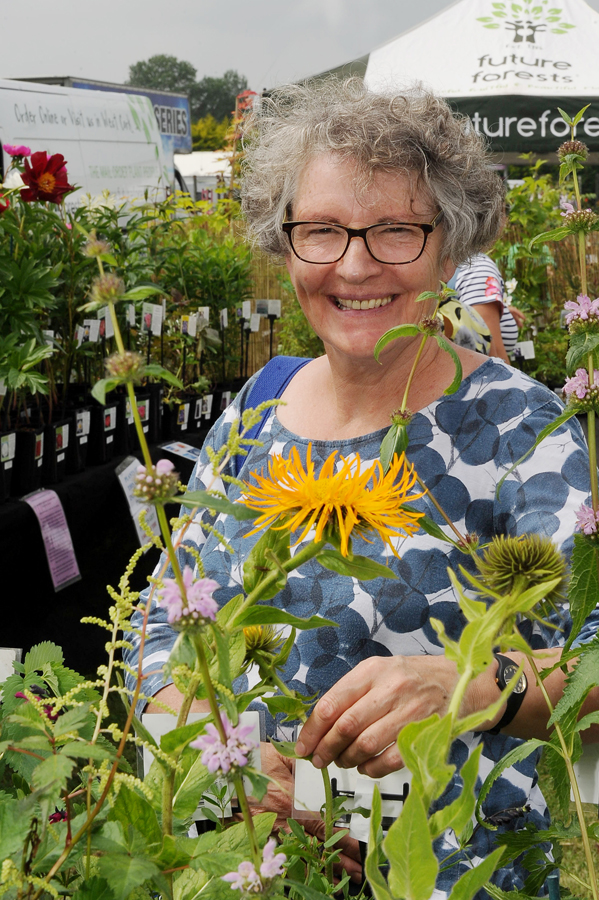 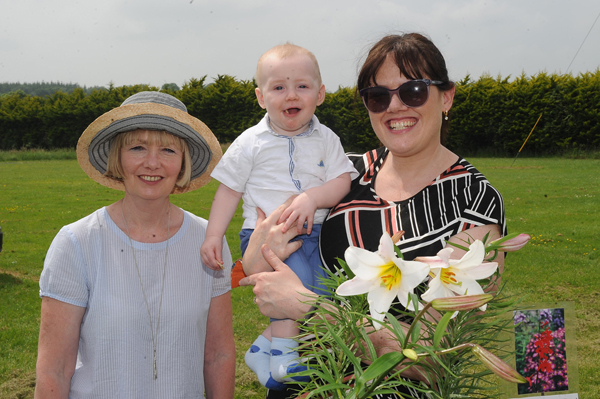 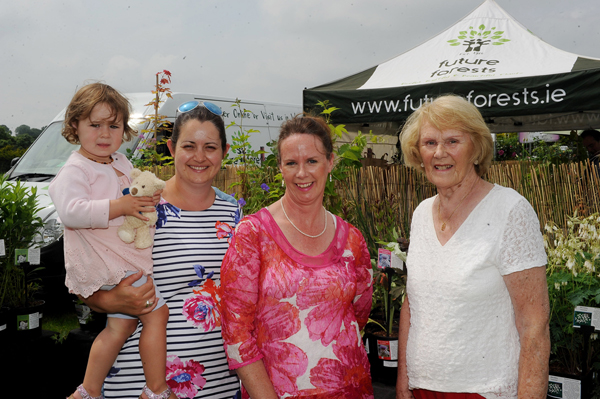 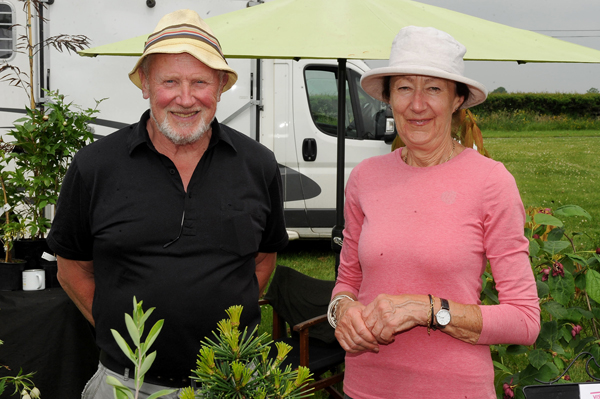 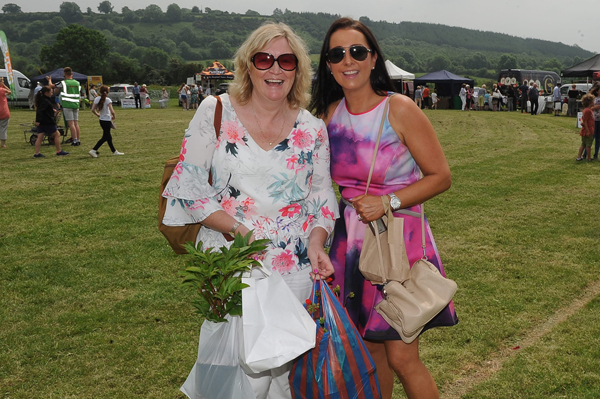 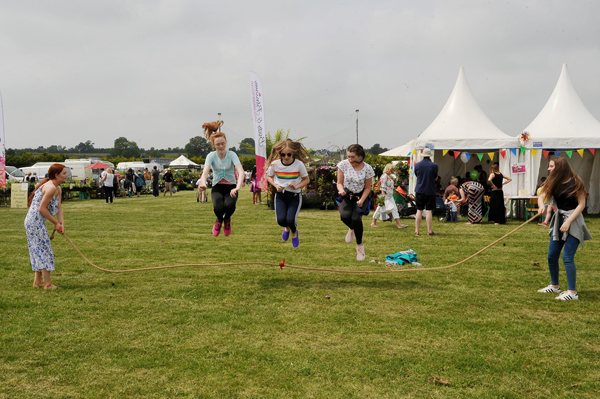 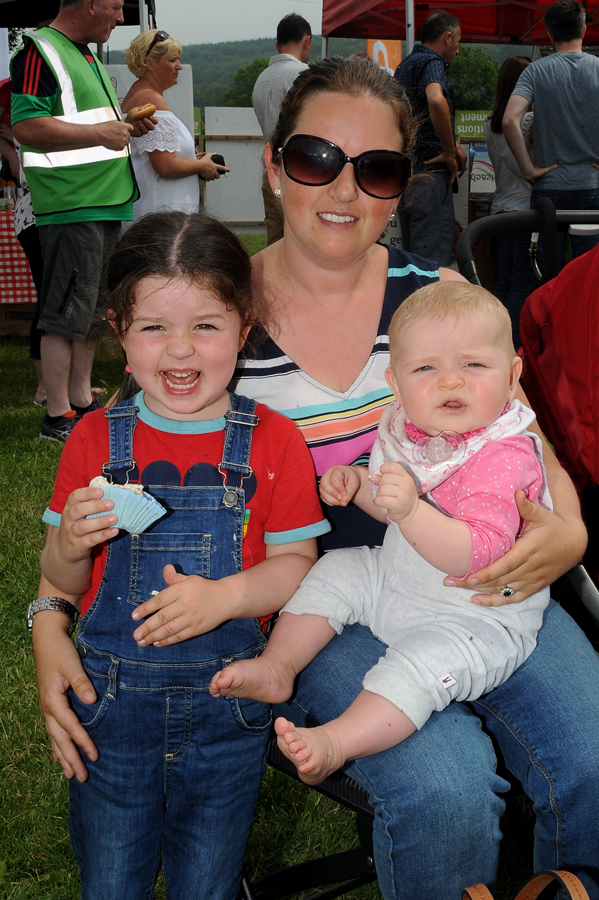 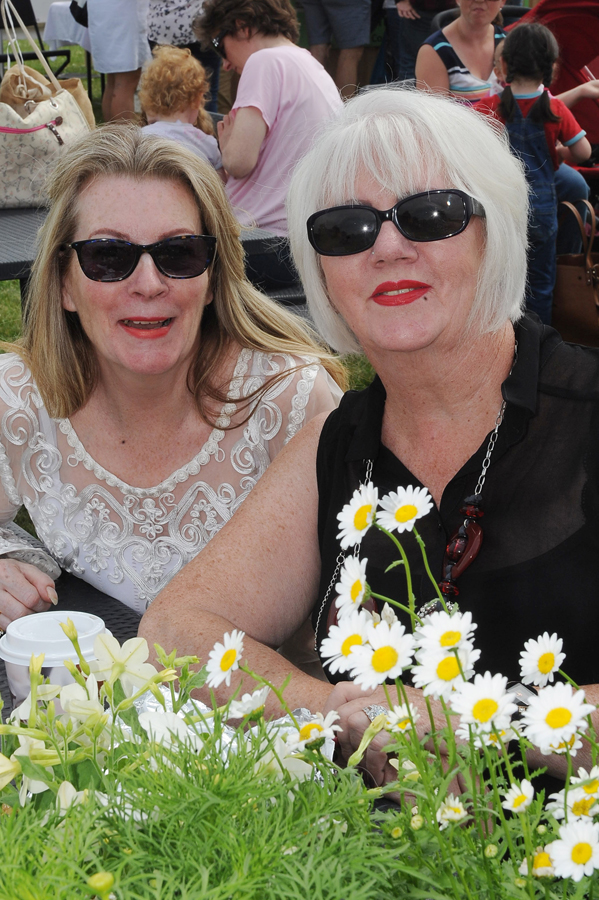 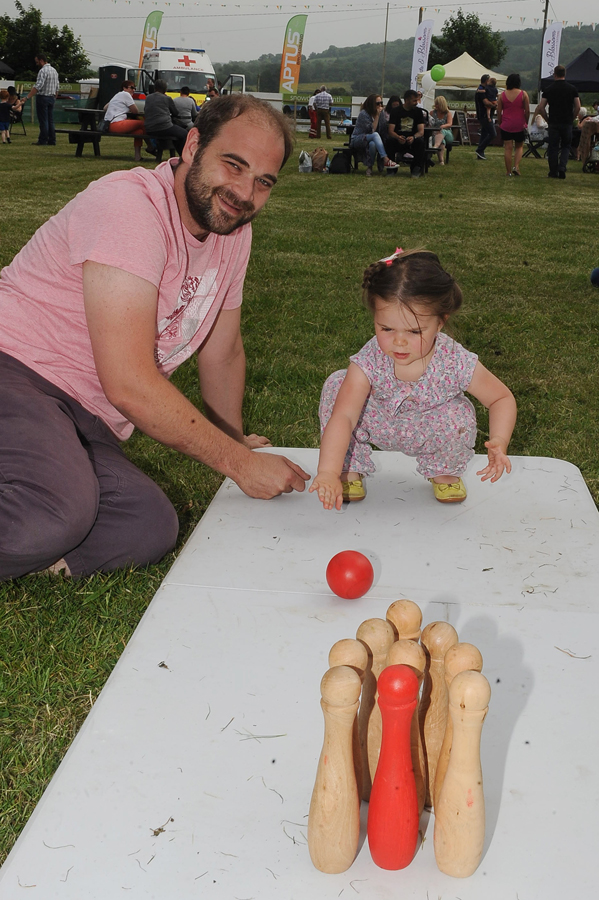 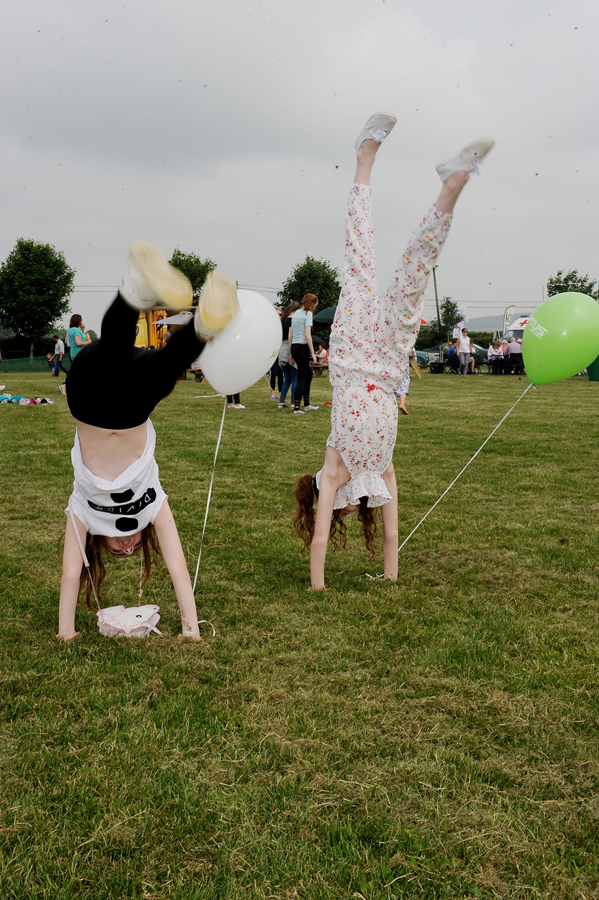 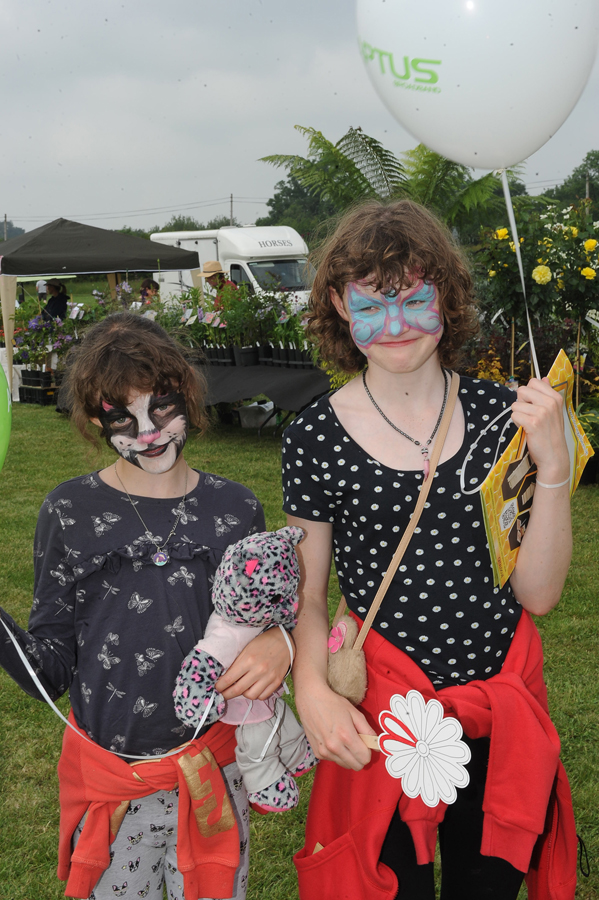 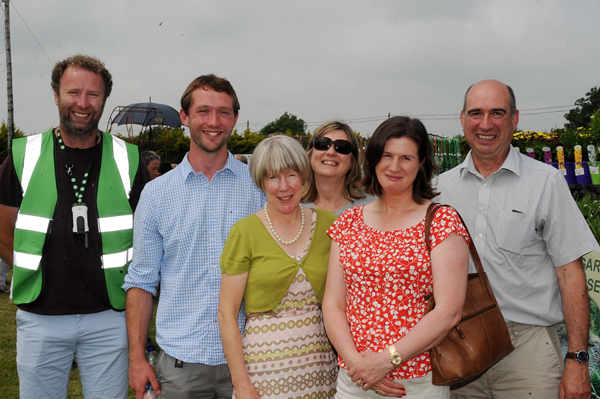 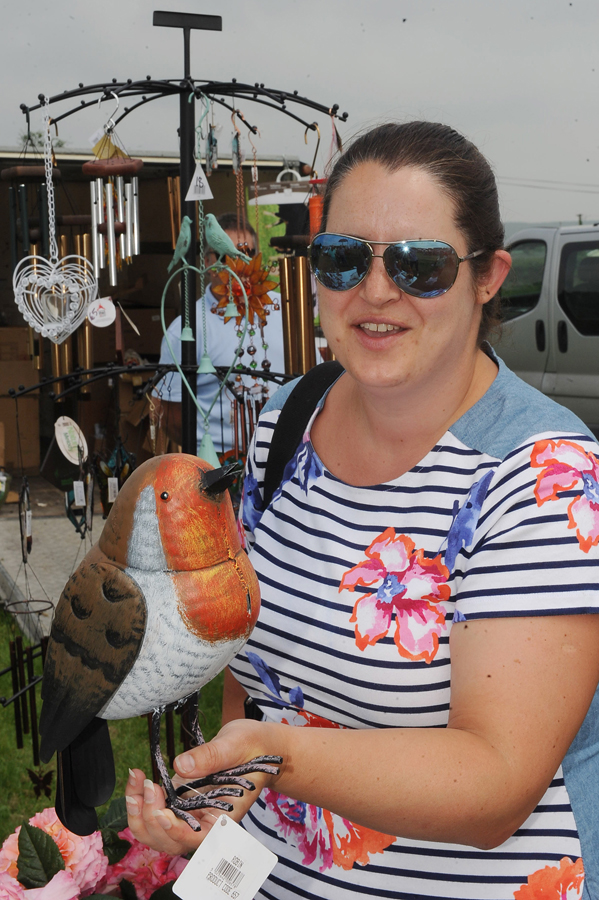 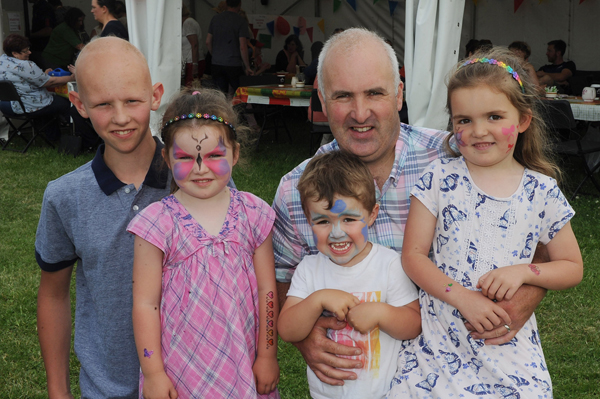