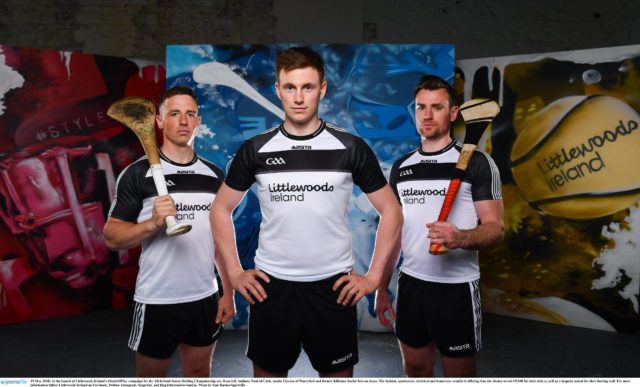 One lucky Laois club has won €5,000 and a huge style makeover, courtesy of Littlewoods Ireland.

Park-Ratheniska were chosen as the winners of the ‘Style My Wall’ competition, which will see the club’s hurling ball wall get a mural designed by Ireland’s largest online department store.

The dual club will also receive a €5,000 donation from Littlewoods Ireland, with the total value of the prize going up to €10,000.

Park-Ratheniska entered the social media competition and made it through to the provincial rounds.

Chance of a special guest

On the Park/Ratheniska Facebook page, they mentioned the possibility of getting a visit from some of Littlewoods Ireland’s Hurling Ambassadors once the mural is completed.

That visit would certainly be an exciting day out for the parish!