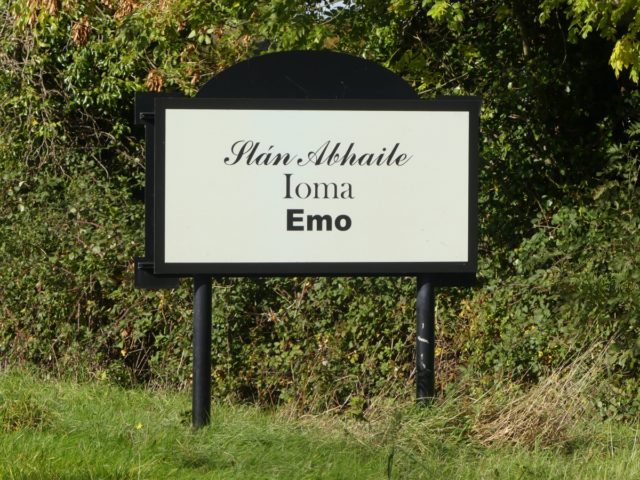 A battery won’t be left in Emo by the time this initiative finishes.

All batteries collected will generate funds for LauraLynn Ireland’s Children’s Hospice, which cares for children with life limiting conditions.

KMK metal recycling Tullamore are providing boxes and barrels for collection of batteries at Emo NS.

All groups involved are appealing to everyone to collect all sized used batteries over the Christmas period.

Emo Tidy Town member Julia Booth spoke about the initiative. “Environment Officer with Laois County Council Ann-Marie Kelly approached us about doing it early on in the year and we decided to do it at Christmas time when a lot of used batteries are being thrown out.”

“We’re looking for any kind of battery – big or small. All donations raised are going to Laura Lynn so hopefully we’ll have something big towards February,” said Julia.

This project is also part of Emo Green Schools programme and they are aiming to make it a great success as they do what is best for the environment.