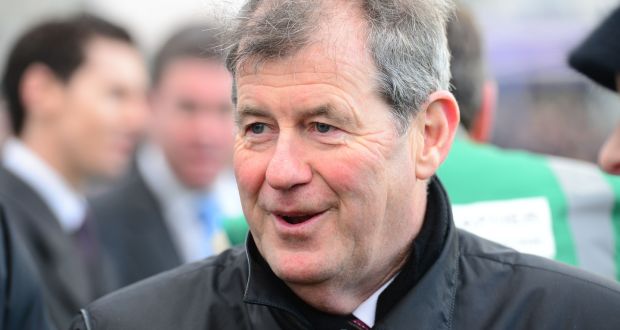 It was revealed in October to much speculation how much money each GAA club in Laois would get from JP McManus.

There was much debate on the topic, with claims being made that the ladies team would not benefit from the funding.

Laois GAA have confirmed to their clubs exactly how much money they will receive from the JP McManus donation.

The Limerick business guru announced last month that he would donate €3.2 million to the County Boards which was to be distributed among their clubs.

There are 48 affiliated clubs in the O’Moore County and the money will be shared among them.

Niall Handy said: “I wish to confirm that Laois GAA will be making this payment to all our affiliated Clubs in equal proportion.

“This donation of €2,083 per Club will be available for collection from Laois GAA Office from next Monday morning 8 October.

“Please note each Club will be requested to sign for Cheque on collection as requested.”

McManus has been a main sponsor of Limerick GAA for several years and is heavily involved in sport, including horse racing and the upcoming JP McManus Pro-Am at Adare Manor in 2020.

A letter sent to each county board secretary detailed that the €100,000 donation is for the continued development of Gaelic Games in the country and is to be spread equally among clubs in the county.