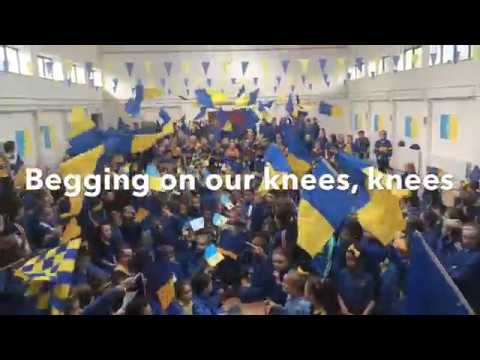 Back in October, amid county final build-up, we visited Killenard NS to hear them sing in support of O’Dempsey’s.

Although they were unsuccessful in the match, their supporters were definitely winners.

The Laois senior football county final is just five days away and the excitement is building all the time.

And to officially begin our county final build-up, we ventured over to Killenard – the home of O’Dempsey’s GAA.

And to say we were greeted with enthusiasm would be an understatement.

Over 400 students packed into the school hall for their own unique take on Geroge Ezra’s summer hit – ‘Shotgun’.

The song was co-written by Mr Davis and Ms Gately and was performed with some gusto by the students.

This is the second Laois school to remix the popular song – as Camross NS did the same last week.

Principal Mr Stephen Donovan was teaching in Bracknagh in Offaly where they won the final last year and he is hoping to bring the same fortune to O’Dempsey’s.

The school itself is extremely connected to the players on the O’Dempsey’s team – as every single one of them attended Killenard NS as children.

Johnny Finlay, father of Matthew and Eoin, is the caretaker in the school while Dan McCormack’s mother Alice is an SNA and Barry Kelly’s mother Martina is a teacher there.

We took a shed load of pictures in both schools and we will have them up shortly.

But for now, check out their brilliant song: 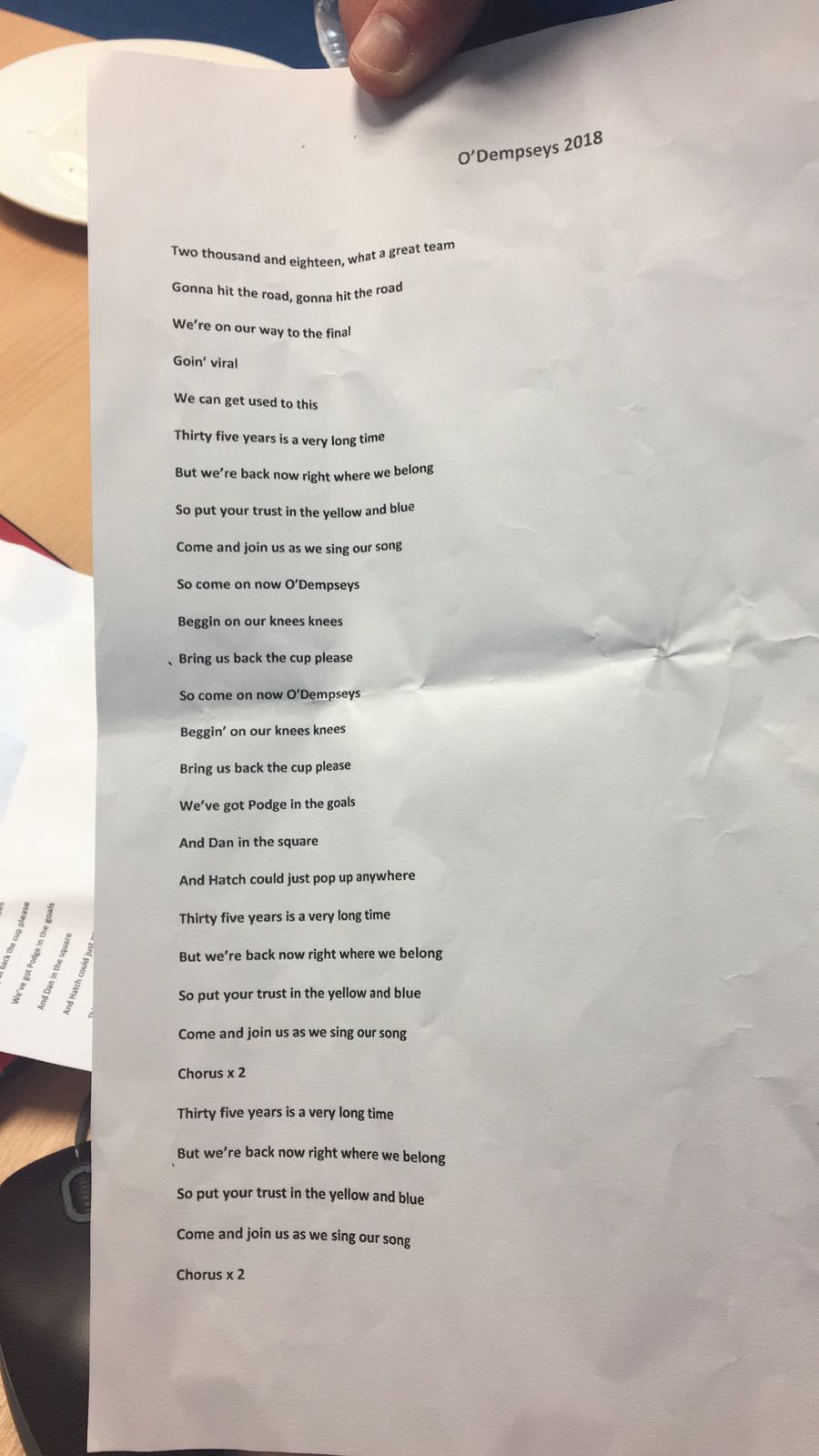 SEE ALSO – ‘People have been so amazing,’ Vikki Mulhall on the support received in memory of late husband Alan