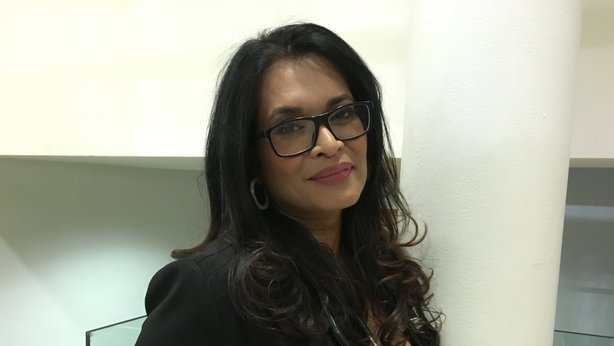 Portarlington MediCentre and Operation Transformation doctor Sumi Dunne warned for people to be ‘vigilant’ towards the symptoms of meningitis today on Midlands 103.

This comes after the deaths of three people from the meningococcal disease in the past fortnight.

Measles can cause viral meningitis if not treated.

Speaking to Will Faulkner, Dr Dunne adopted the, ‘prevention is better than cure approach’ and not to wait until you see a rash to get concerned.

Meningitis is a disease which involves inflammation of the membranes covering the brain and spinal cord.  Bacterial meningitis or septicaemia requires urgent antibiotic treatment.

Early symptoms can include:

Dr Sumi said that people particularly vulnerable to the disease are babies, elderly people and those with comprised immune systems.

She also stated that children under five and adults who travel in certain areas of the world where there is an outbreak are more likely to catch meningitis.

She described different strains of vaccines. “At the moment with the Child Immunization Programme the strains that are covered with the programme are:

Eleven cases have been notified to the Health Protection Surveillance Centre (HPSC) since the final week in December.

Of the three patients who died, two different strain types were identified.

Dr Dunne warned that young children might not have the Meningitis B vaccine, ‘if they missed the introduction when they were due their immunizations.

“Due to various reasons; there wasn’t a catch up campaign, and it isn’t being offered, as far as I know, as a catch-up vaccination.”

“We do know it’s transferred from person to person and from people, we do know that people hoard the organism quite harmlessly in their nose. For some reason it just proliferates and goes out of control.”