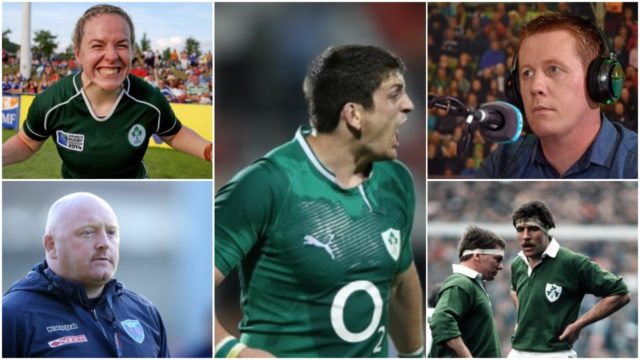 RTÉ 2fm’s Game On is trading Donnybrook for Portlaoise on Thursday night for a very special Six Nations preview show.

Hugh Cahill will be presenting live from the Midlands Park Hotel with a range of guests on Thursday 31 January from 7pm to 8pm.

Ireland’s first outing in this year’s Six Nations is against old foes England at home in the Aviva Stadium at 4.45pm.

The preview show is free on the night and all are welcome to attend.

The audience are asked arrive at Midlands Park Hotel Portlaoise about 6.30pm to ensure a place in.