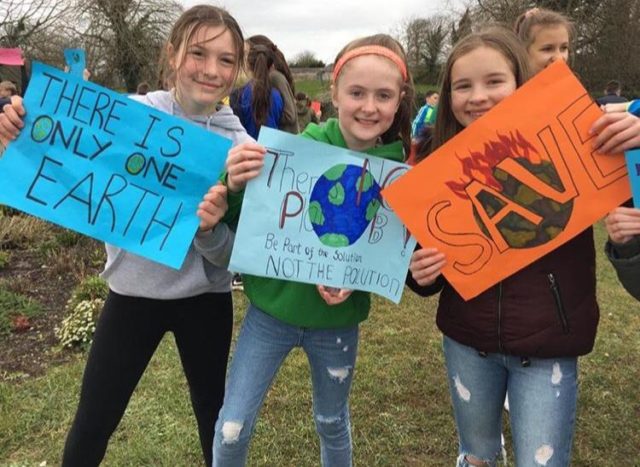 They joined tousands of school children across the world were calling for action to end climate change today, inspired by the school strikes by Swedish teenager Greta Thunberg.

Sixth class teacher, Ms Julie Delaney, spoke about why they wanted to get involved.

“Ms Dowling is the brainchild behind it!” she laughed. “We wanted to be involved in the national and international campaign after showing the children videos on climate change.

They went and made signs and posters and stood outside of the school when parents were collecting children and when a lot of cars would be passing,” said Ms Delaney.

In Dublin, roughly 8,000 young people protested outside of Leinster House as part of an expected 2,000 events in more than 120 countries. 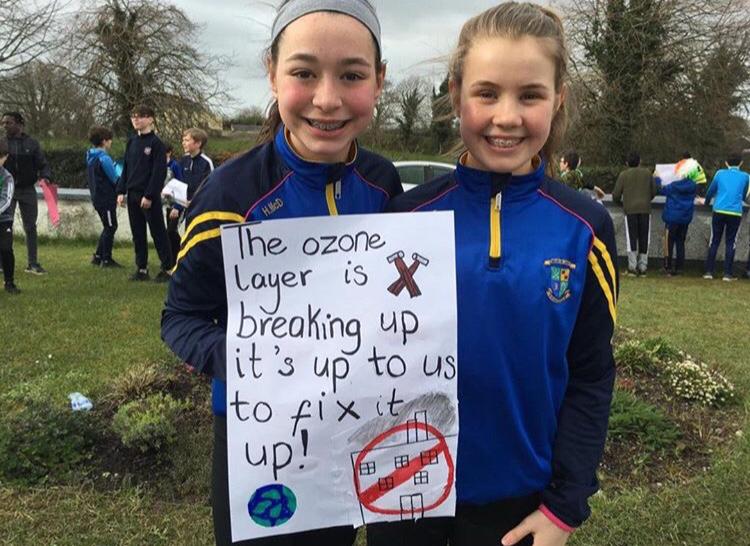 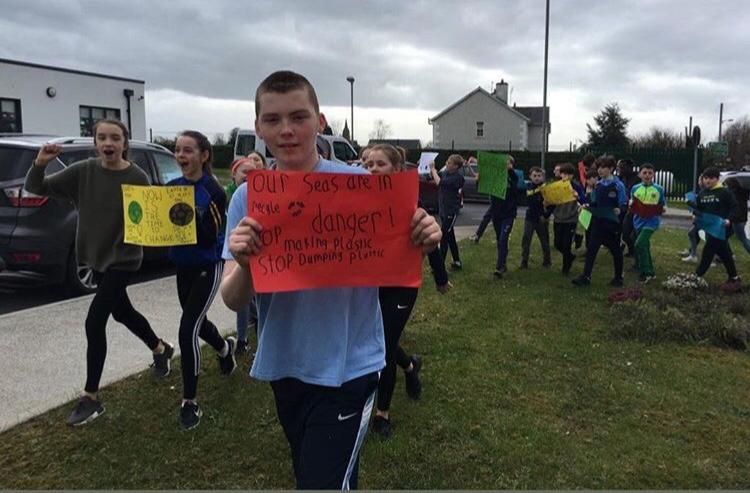 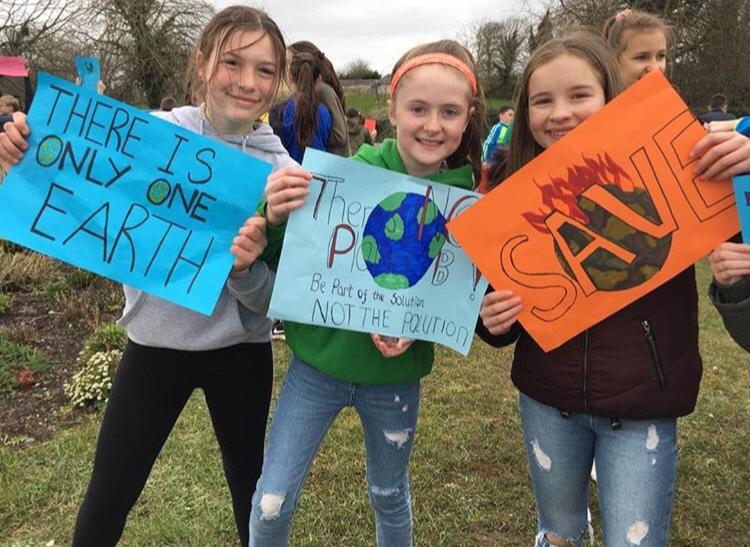 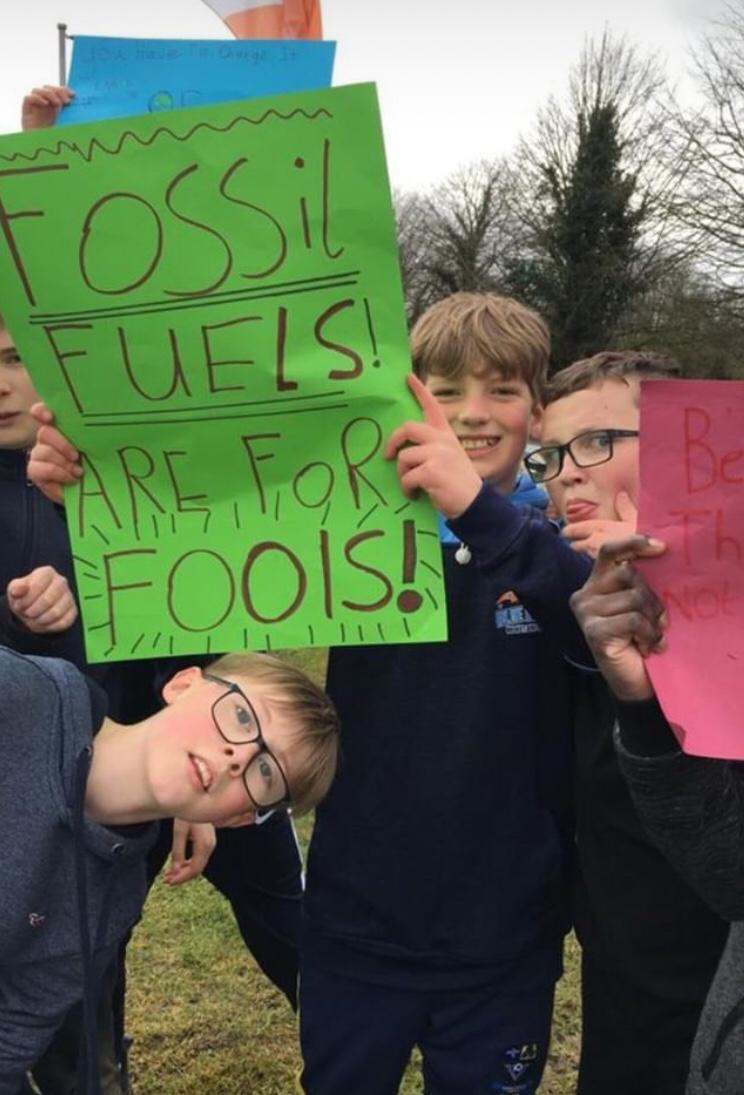 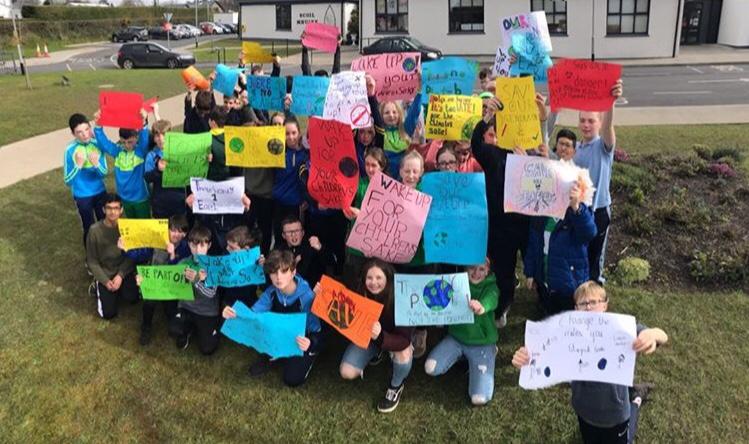 SEE ALSO – Interested in being an amateur jockey? This is the perfect chance for you