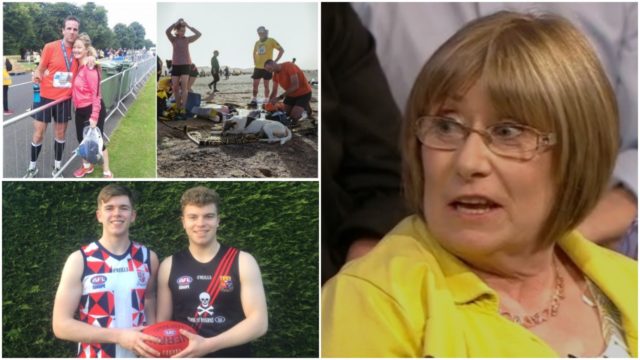 The Laois man completed the notorious Marathon des Sables, a six-day, 140.7 mile ultramarathon, which is approximately the distance of six regular marathons.

Maureen appeared on Claire Byrne Live where she spoke openly about her experience with Parkinson’s disease.

Oisin Fitzpatrick from the Spink and Donal Sinnott from Shanahoe were named on the first ever Irish Universities AFL team.

It was revealed that Laois people spend over €13 million on home improvements and energy upgrades.