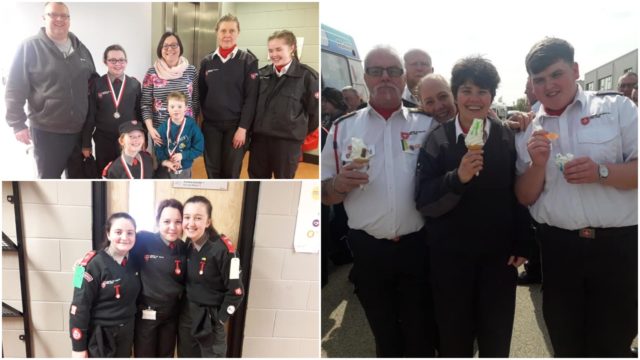 The Portlaoise Unit of the Order of Malta hosted the Regional Cadet First Aid and Home Nursing Competitions on Saturday in the Portlaoise CBS school, Borris Road, Portlaoise.

The Units that took part were Athlone, Athy, Mullingar, Portlaoise and Newbridge. In total there were 75 Cadets and 20 leaders and Senior members involved.

Portlaoise Cadets were the first group to receive their Cardiac First Responder (CFR) pin that shows they are qualified to provide aid in the event of a cardiac emergency. This pin can be worn on the school uniforms.

Portlaoise Unit did extremely well on the day and the results for Portlaoise Cadets speak for themselves.

The unit was overwhelmed to be announced as the Cadet Unit of the Year for the region which is the first time that this award has been given.

Lots of hard work ahead as all the first prize winners go forward to represent the region at the All- Ireland competitions at the end of June to be held in Fermanagh.

The Unit wishes to thank the principal Maura Murphy and Board of Management of Portlaoise CBS for making the facility available to them and also a huge thank you to the cadets and leaders who worked so hard and represented their unit so well on the day.

Check out some great pictures from the event below: 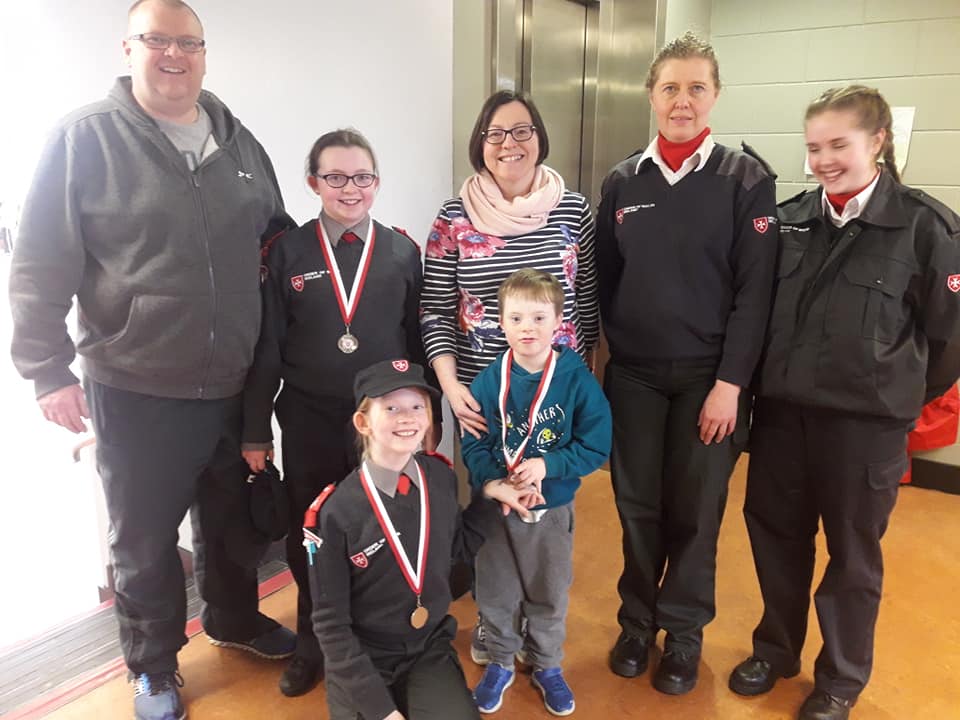 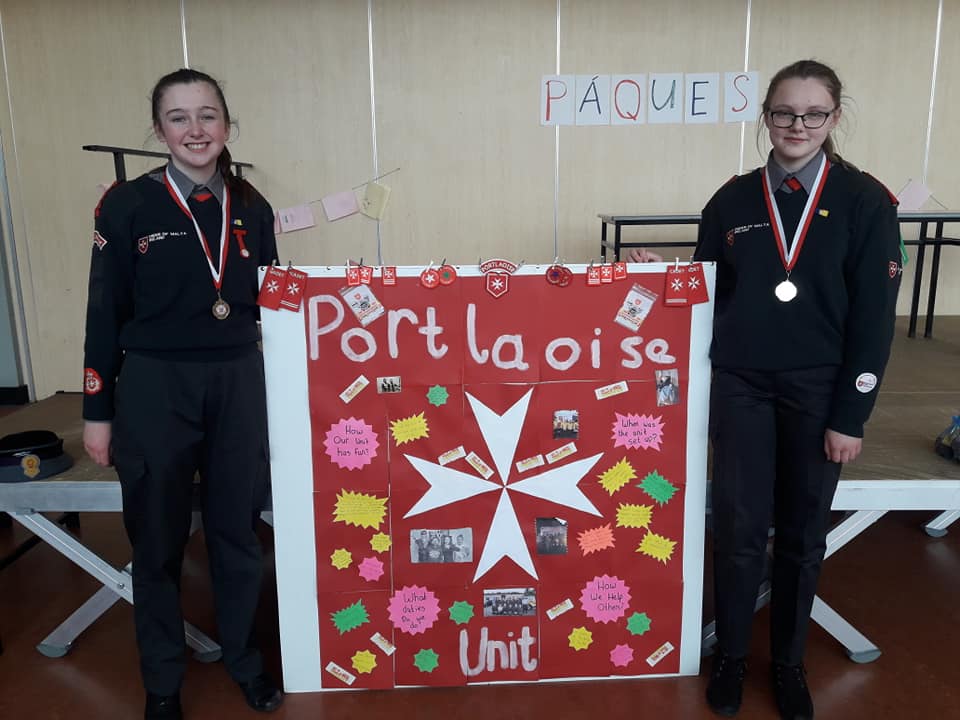 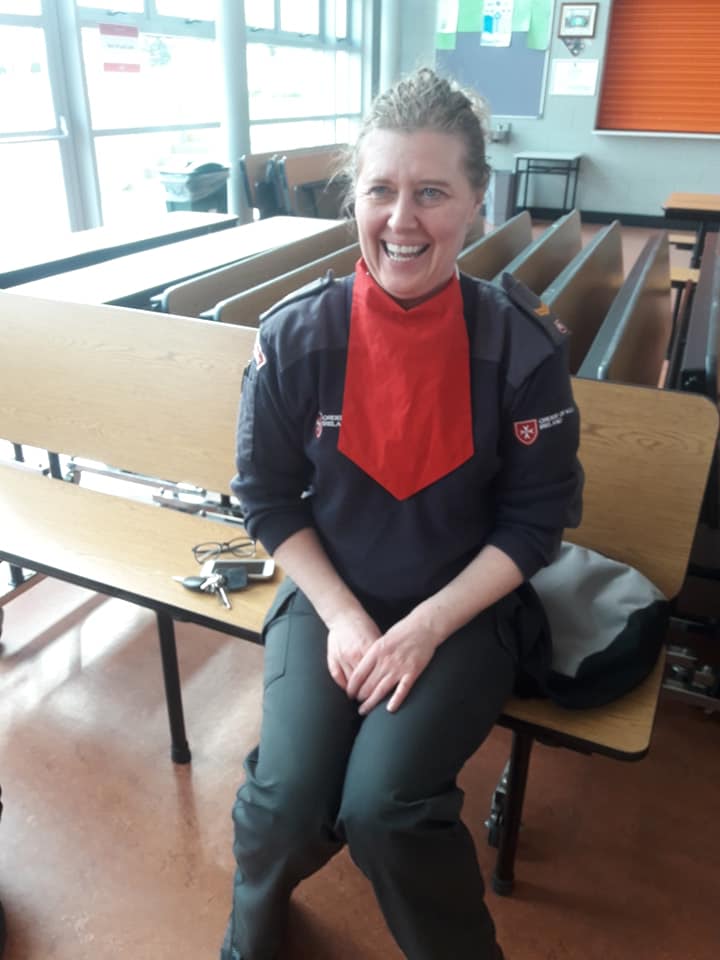 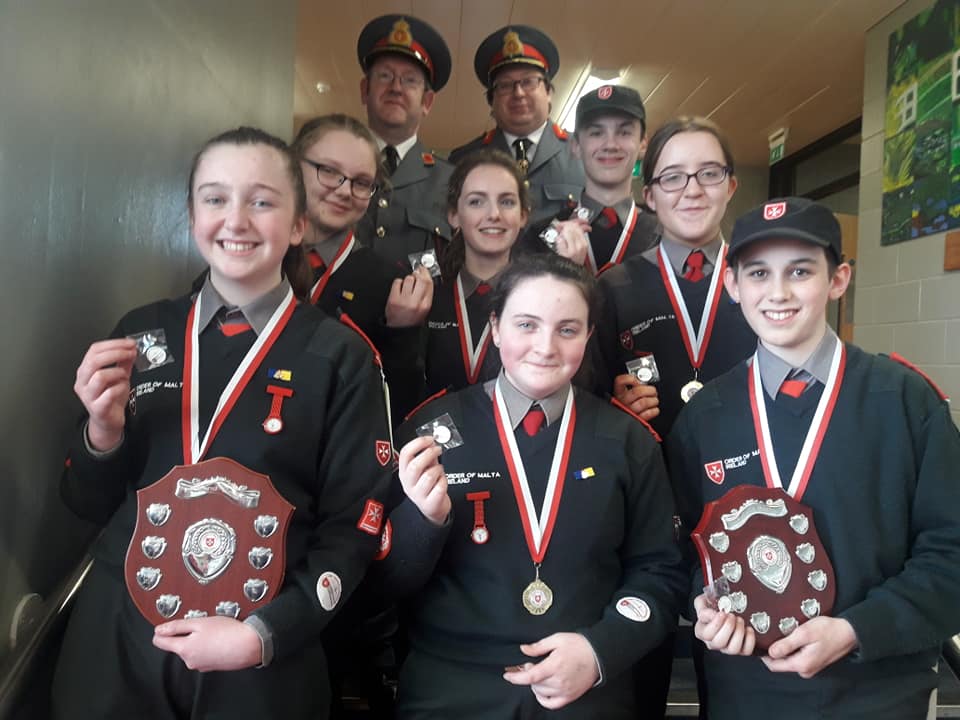 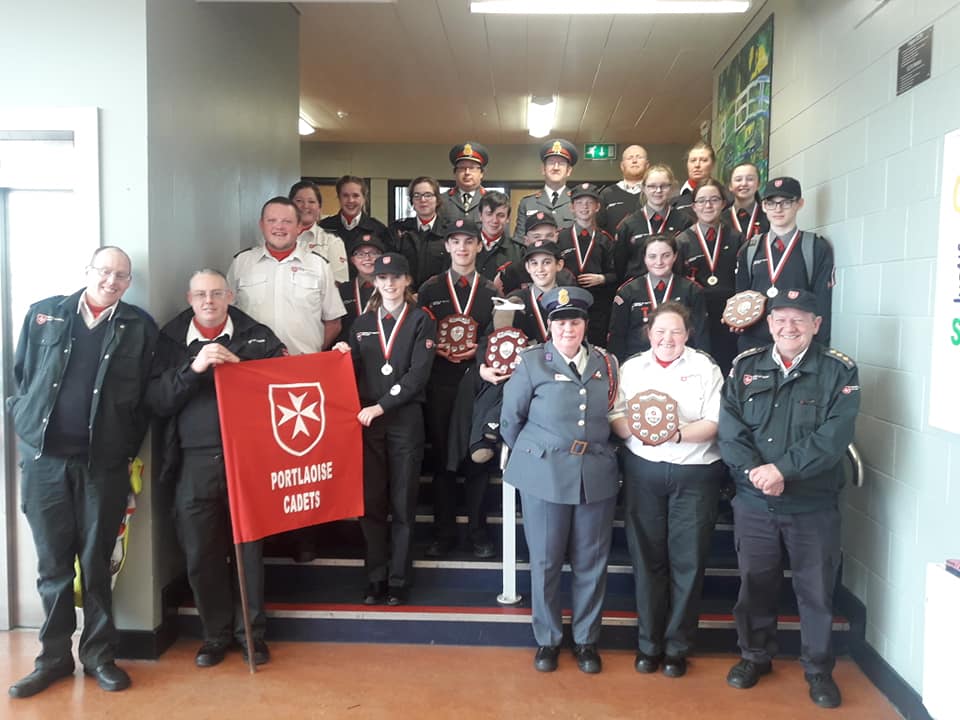 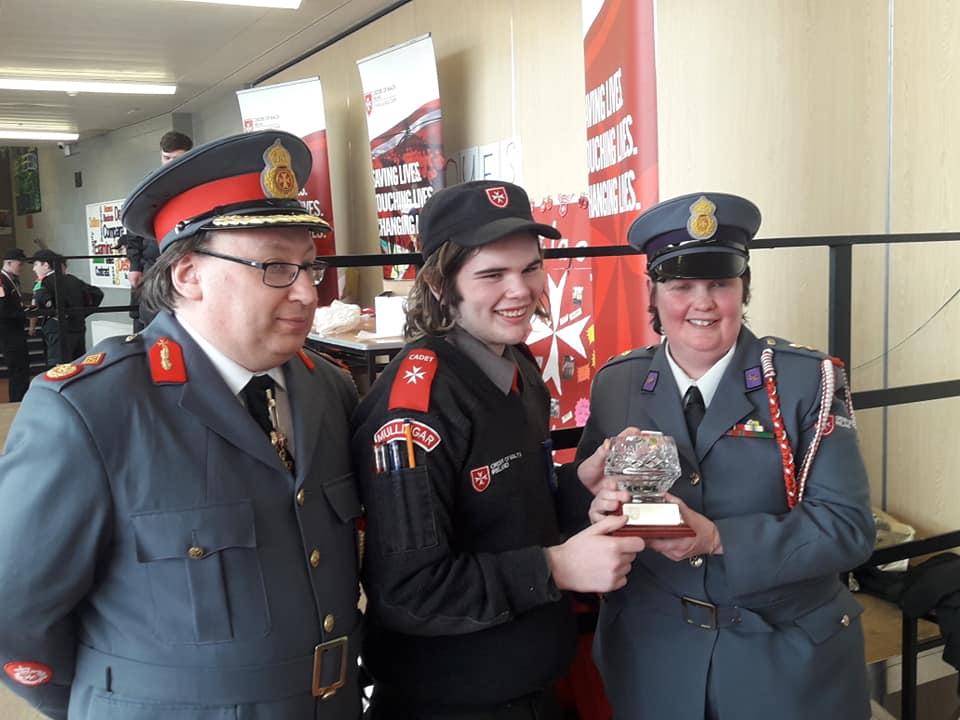 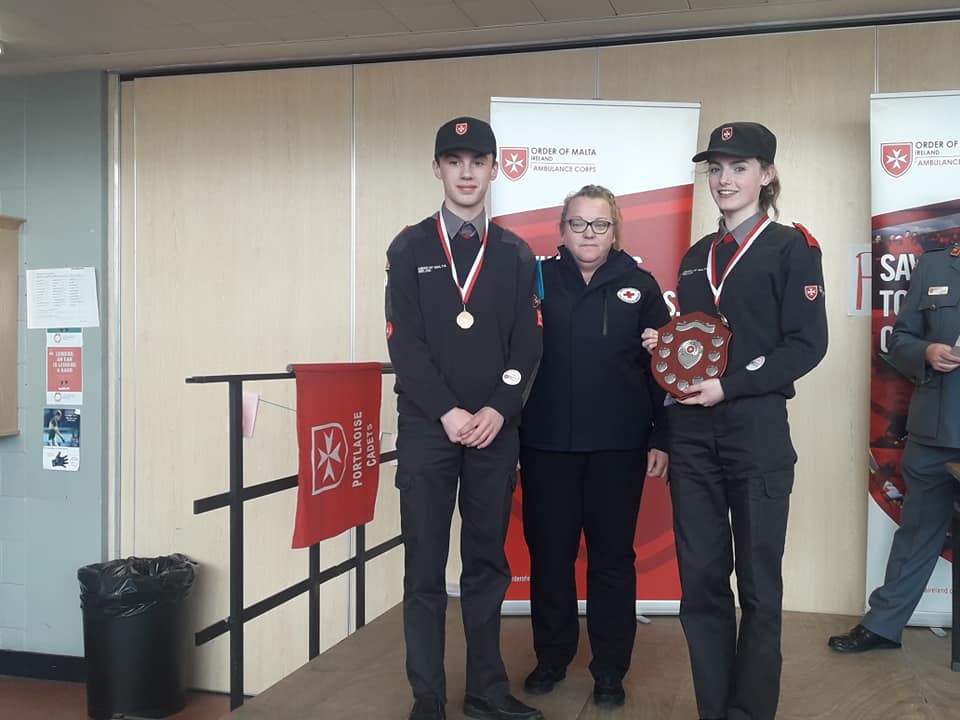 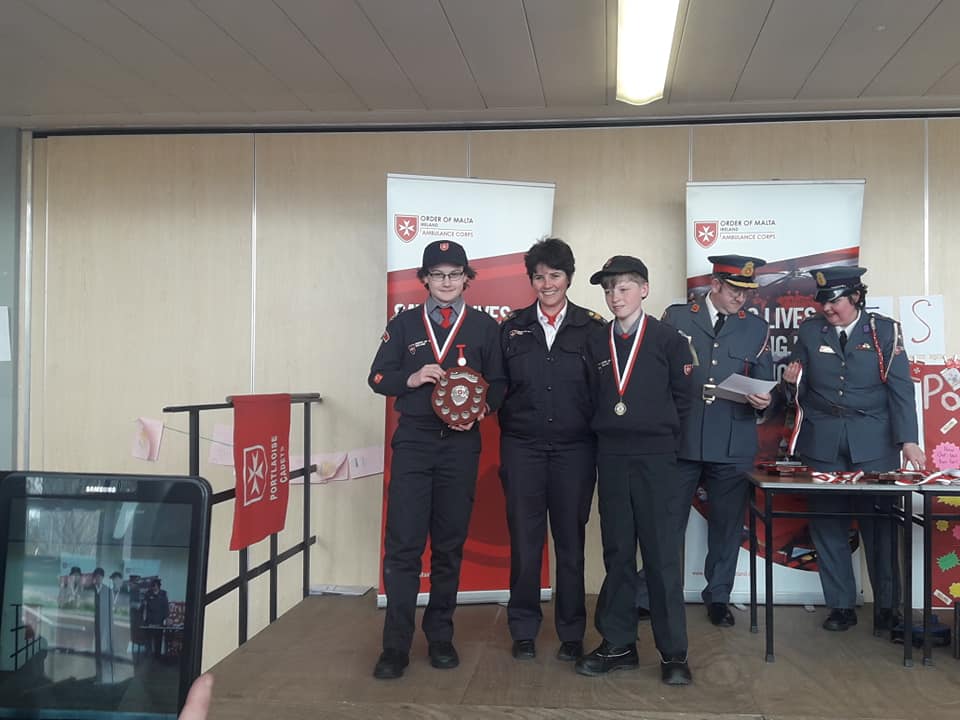 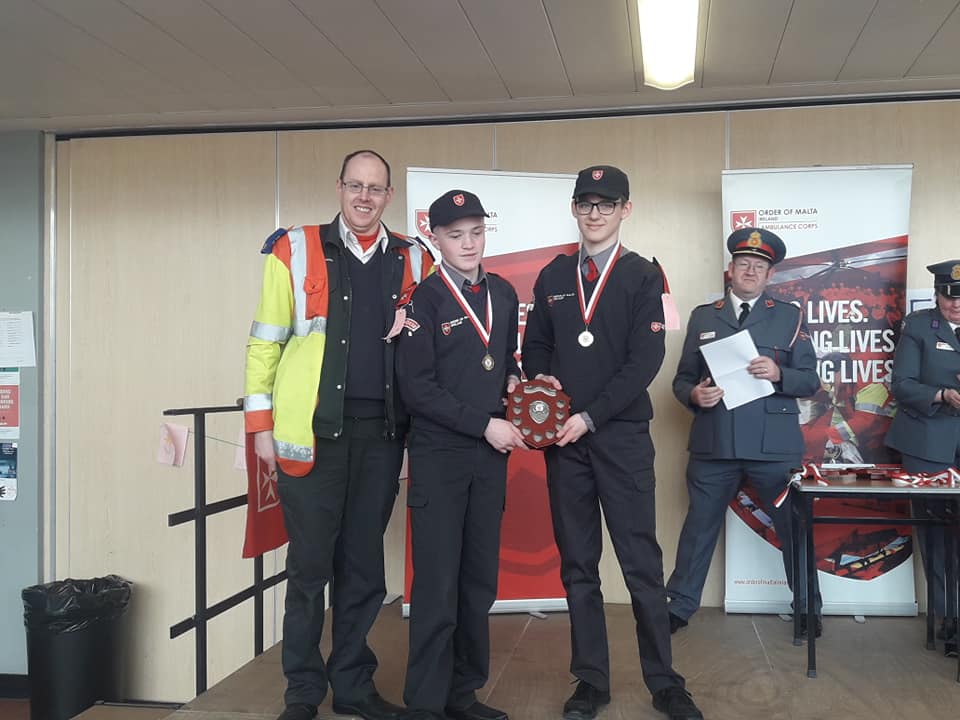 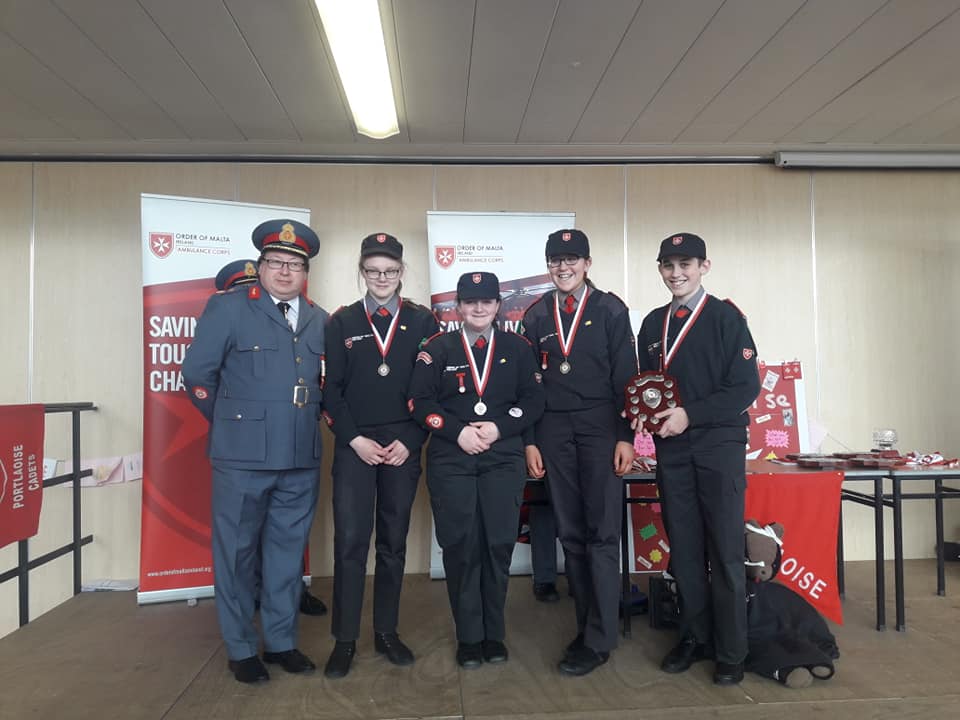 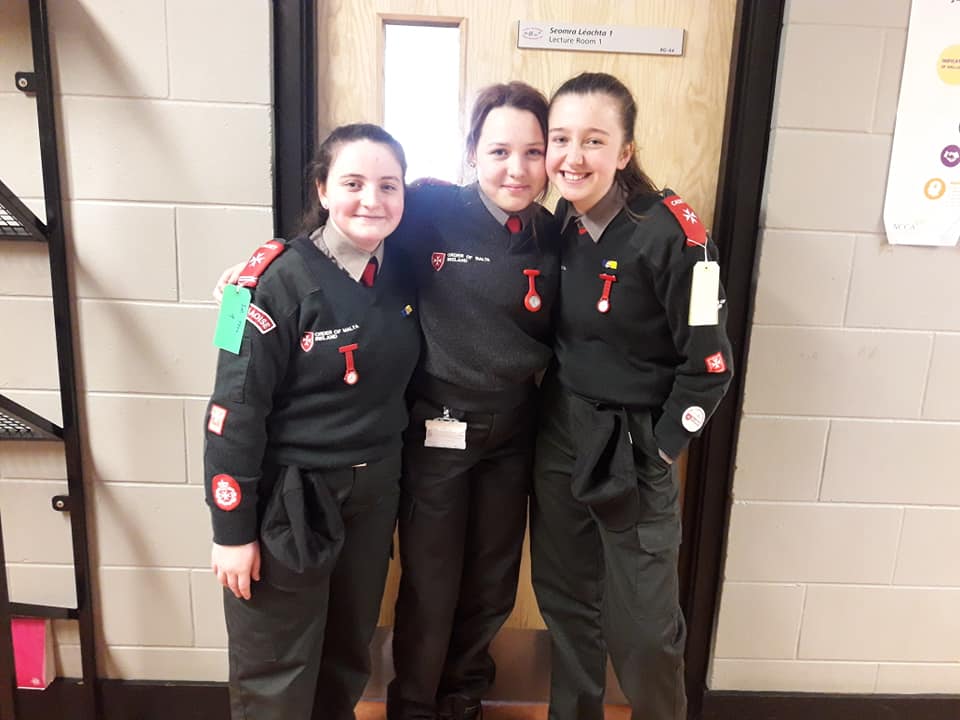 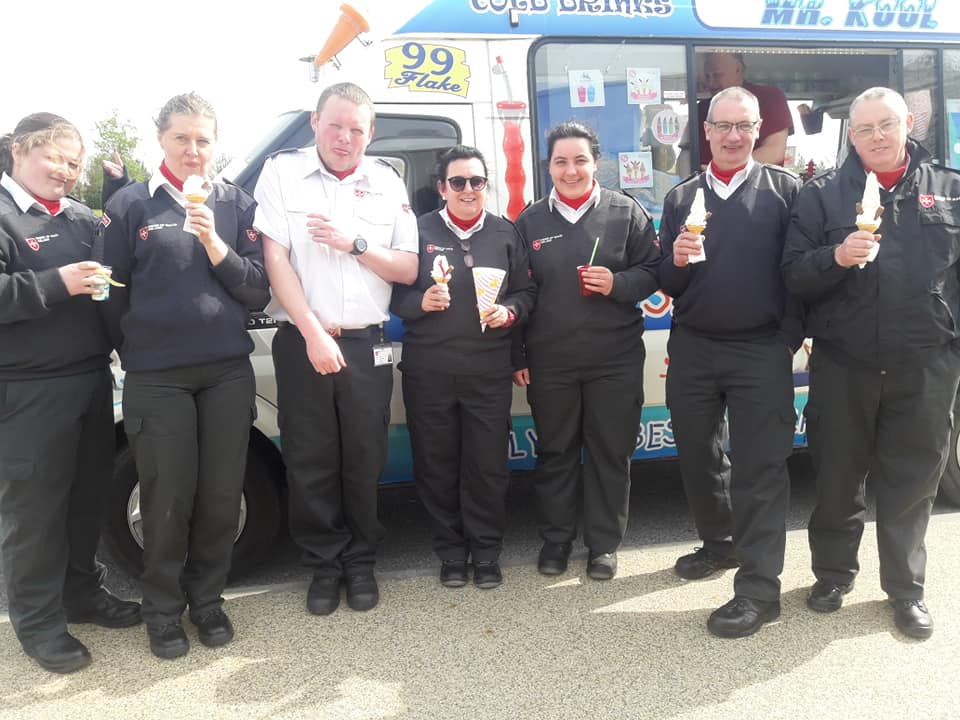 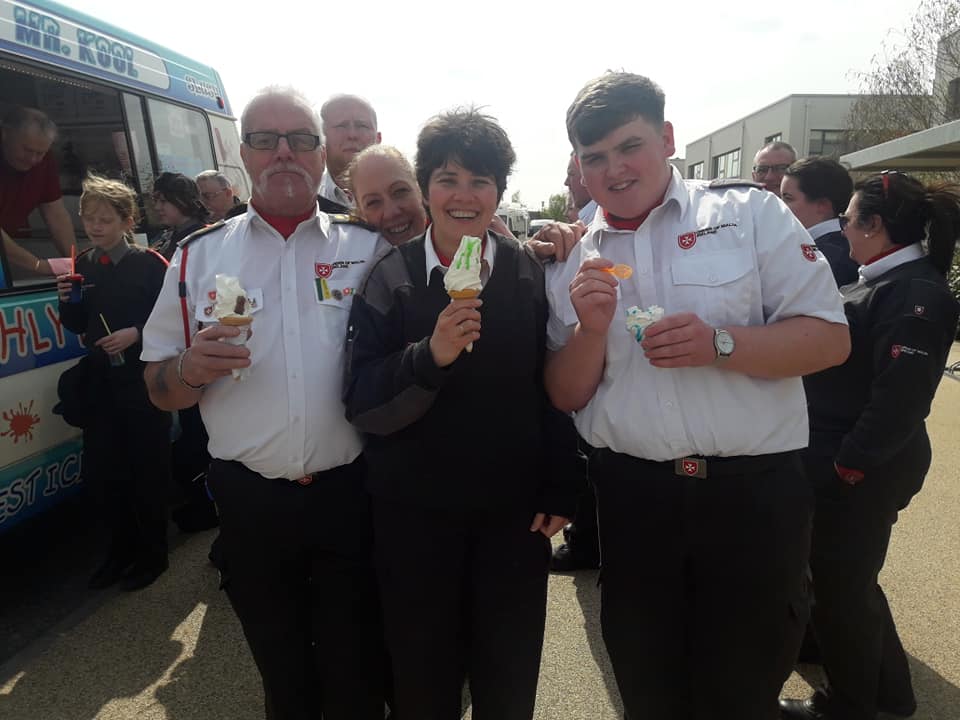 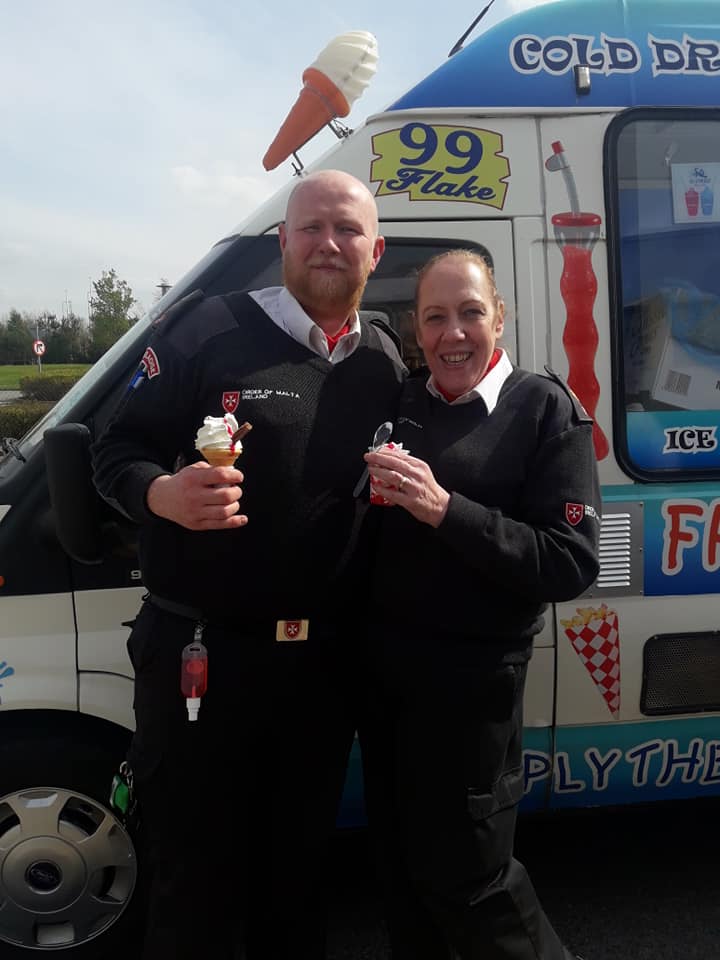