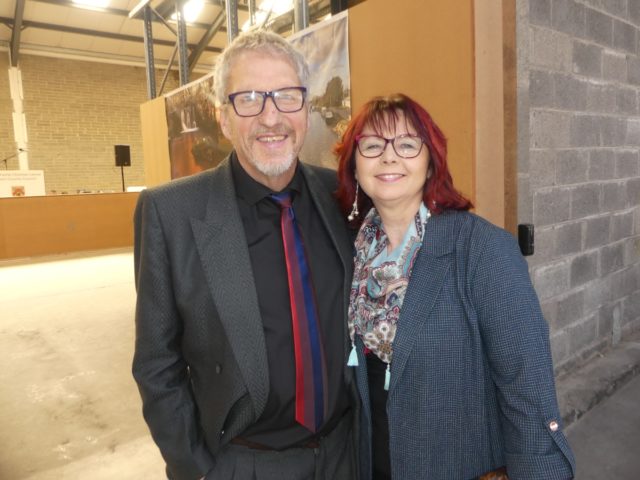 Labour will have one seat in the next Laois County Council as Noel Tuohy has been re-elected.

He has got in following transfers from Timothy Adejumo and a total vote of 1,864.