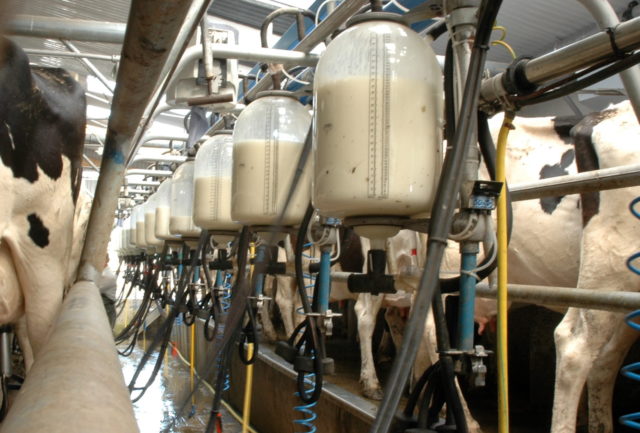 The number of dairy cows has increased in Laois by almost 65% in the last eight years, according to figures recently released by Teagasc and the Central Statistics Office for the years 2010 to 2018.

That percentage increase is the second highest in the entire country, just behind Roscommon, who are coming from a significantly lower base – up to 8,119 from 4,875 in 2010.

Across the country, there has been a trend of dairy farms getting bigger – and the small holdings getting out of the industry.

But the figures in Laois have bucked that trend as it is one of 11 counties that has seen the number of dairy farms increase.

There are now 484 dairy farms in Laois, up from 461 in 2010, an increase of almost 5%. Only Roscommon, Westmeath, Offaly and Kildare have seen a greater percentage increase.

The figures were revealed in the Farming Independent last week, who noted that the number of dairy farms with 100+ cows has trebled since 2005 while there has been a corresponding collapse in the number of farms with 20 or less.

54% of dairy farms have more than 100 cows but there wasn’t a county-by-county breakdown in terms of herd size.