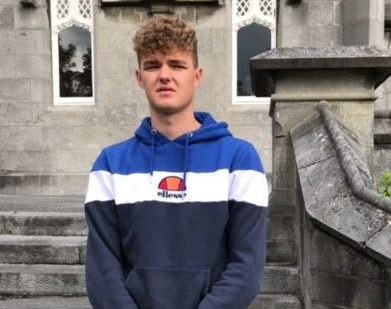 One Laois student has topped the class of a prestigious secondary school just over the border.

A former student of Our Lady’s Meadow Durrow NS, Laois can certainly take credit in helping to form a vital part of Fionn’s education!

“Ah yeah, they are exceptional results yeah. He’s not a bookworm by any means, but he worked hard in his final year,” said Enda.

Fionn now hopes to do Engineering in UCD, going into General Engineering in first year, before branching off into a specific area of the topic in the following years.

Fionn certainly has the aptitude for engineering, having studied subjects such as Applied Maths, Chemistry and Physics.

He was even on an Applied Maths trio from the secondary school which won a national competition not too long ago.

As stressful as the Leaving Cert can be, Fionn didn’t let the state exams take over his life.

A member of The Harps GAA club, Fionn played an instrumental part in their U19 hurling county final last year, which saw The Harps claim the county title after extra-time. 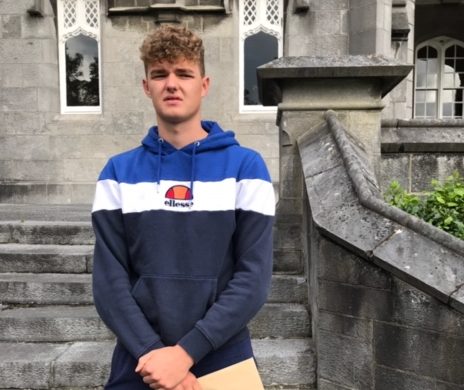