Meetings between Mountmellick and Emo have been rare enough over the years but in the latter end of 2000, they clashed in a Division 2 football league final in Portarlington.

Emo were an established senior side at the time while Mountmellick were knocking hard on the intermediate door without ever getting over the line.

On the October Bank Holiday Monday in 2000, back when league finals routinely ran into this time of year, Emo’s senior experience stood to them.

The scored two first-half goals – from county man Mick Lawlor and corner-forward Mick Kirwan – to lead 2-7 to 0-3 at half time and be firmly in control.

Mountmellick battled as hard as they could in the second half but they couldn’t close the gap enough to make a real game of it and Emo stretched their lead further late in the game when Eamon Strong strook for their third goal. 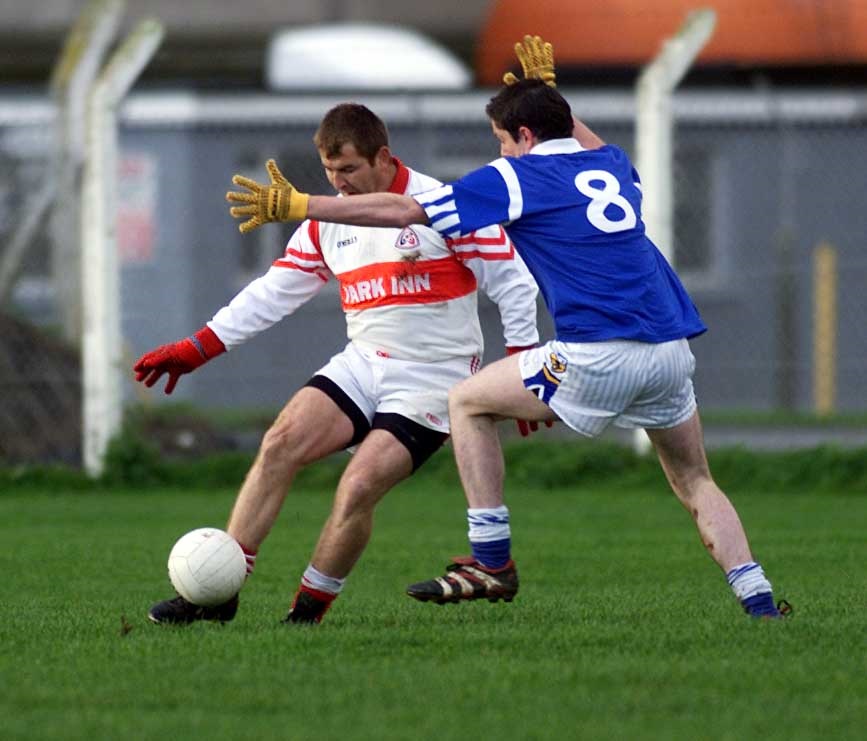 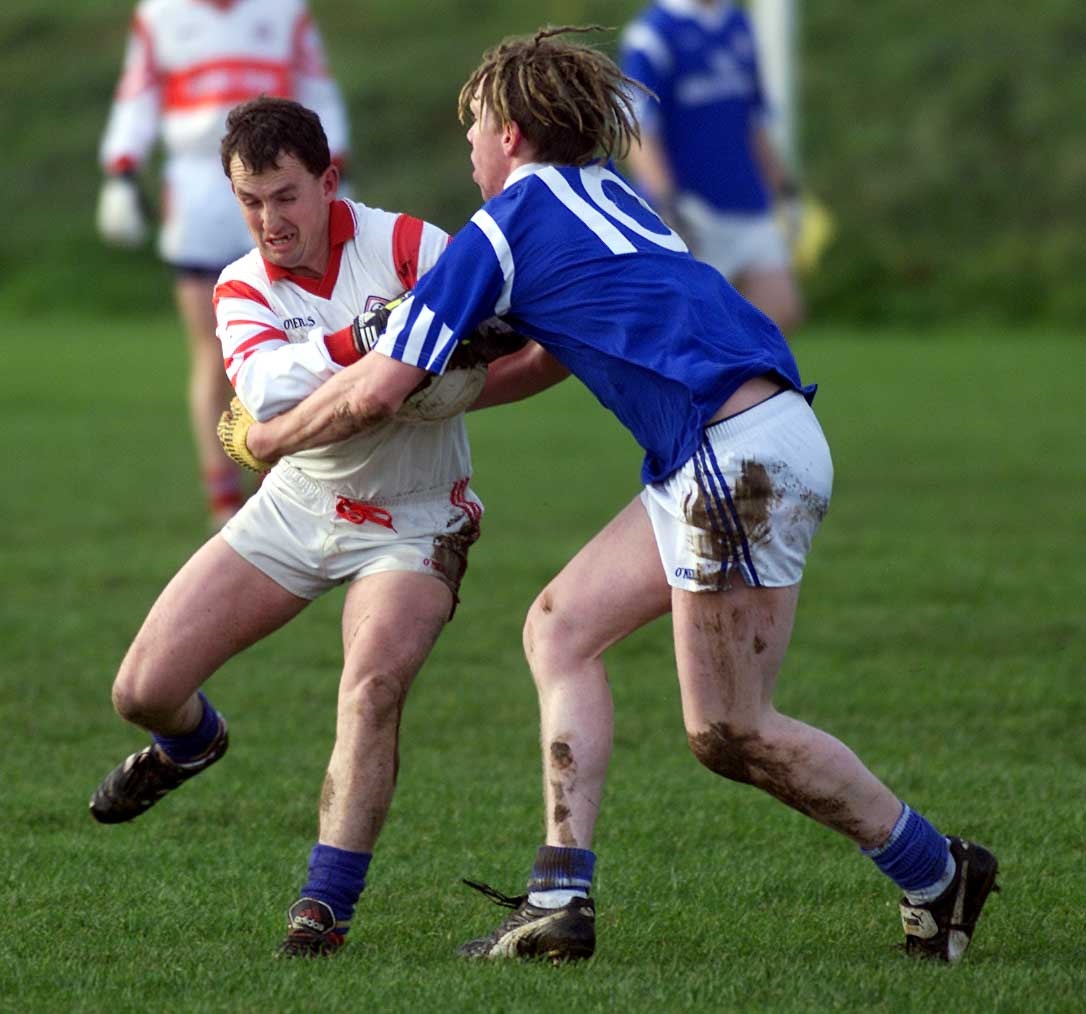