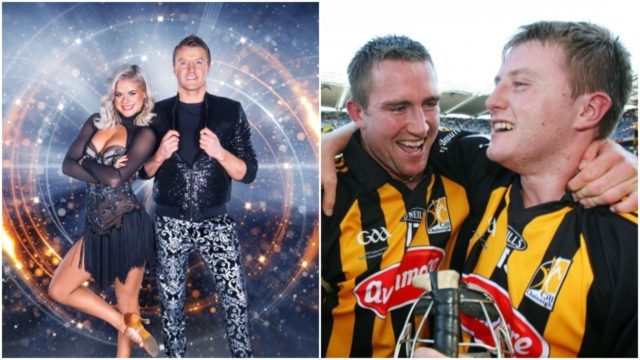 RTÉ’s Dancing with the Stars is now in full swing and one Kilkenny man is looking for your votes.

Just on the border in Urlingford, former All-Ireland hurling champ Aidan ‘Taggy’ Fogarty spoke to us about his experience on the hit series so far.

Aidan said “I’m loving it! I’ve never done something like this before, it’s really out of my comfort zone but I’m enjoying the dancing.” 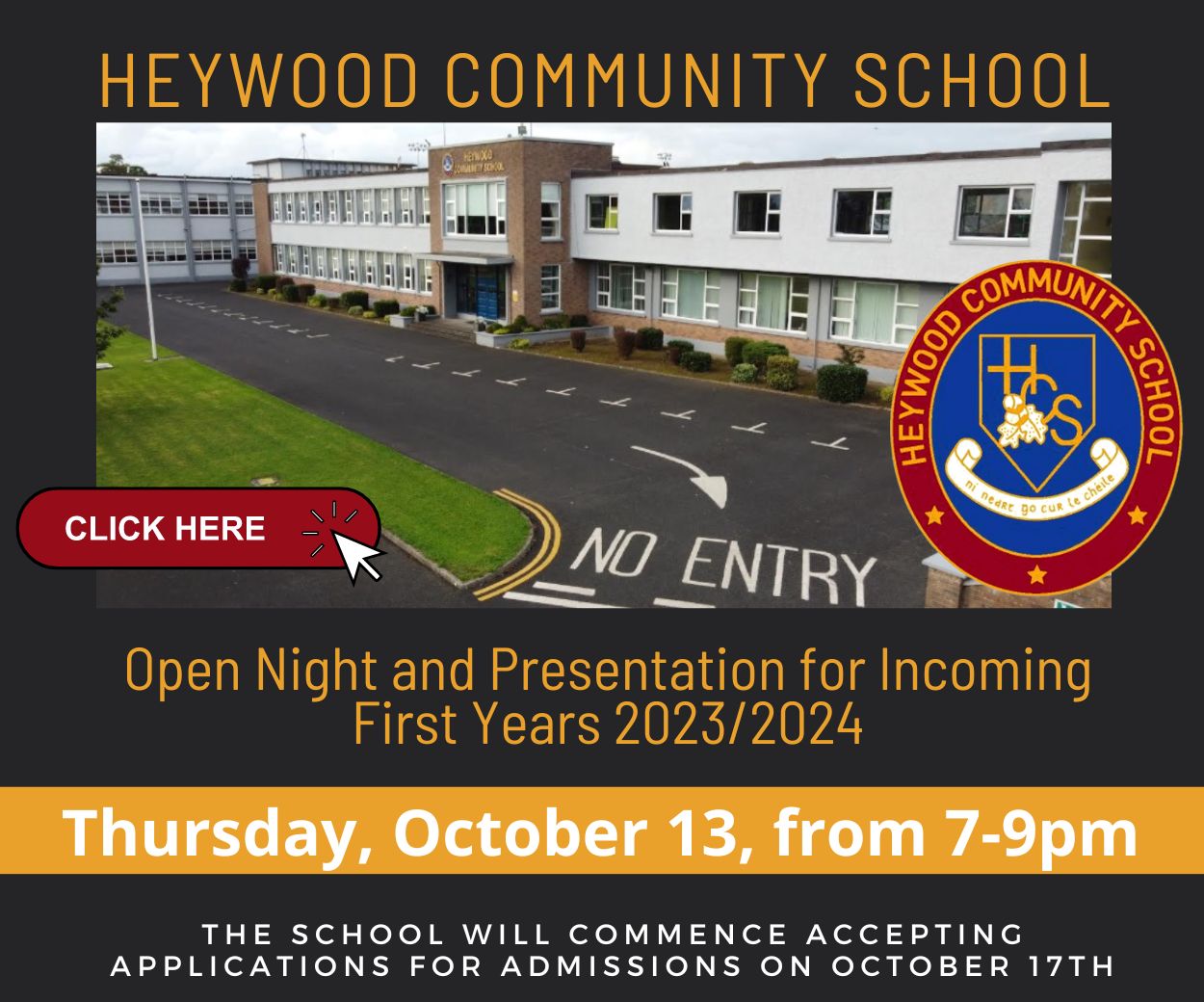 When asked why he decided to take part in the show Aidan said “My best friend passed away on the same day I got the phone call to take part and it was like a sign to me that I should do it because he would’ve been like a mentor to me and would have wanted me to do it.

“It was also a really good opportunity, it’s not everyday you get the chance to be on a show like Dancing with the Stars.”

Aidan is loving his time on the show and his dance partner Emily plays a huge part in that.

He said “Emily is great, she’s really nice, good craic, she’s very passionate about dance and puts a huge amount of effort into developing my own skills.”

Aidan explained how he had no experience in dance prior to the show, he said “I always knew I had rhythm but nothing like the dances you have to perform on the show, my first dance was the jive which is the fastest dance but I felt it went really well.”

We had to ask him was he getting much stick off the lads, he said “I was at the beginning because of the fake tan and the clothes and makeup but now after the first show they’re really supportive, they’re asking me for tickets to the shows and they’re telling me fair play now.”

He was more nervous than he looked up on that stage, he said “I was very nervous for many different reasons, it was the first show, I was the opening dance and I was on my own on stage for about 10 seconds until Emily joined in.

There’s lots of cameras and a huge audience in studio and at home, one wrong move and it’s broadcasted live to the nation.”

We know it’s early days still but we asked Aidan who he thought could win the show and he reckons Ryan Andrews and Lottie Ryan are up there with the best of them.

Best of luck to Aidan with the rest of the show!