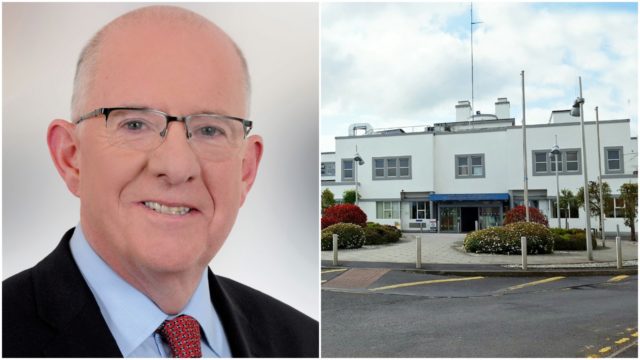 Minister for Justice Charlie Flanagan says that a group from the Portlaoise Hospital Action Group are set to meet Health Minister Simon Harris in the coming days.

Minister Harris was due to visit Portlaoise before Christmas but that was postponed because of a flu outbreak.

Minister Flanagan said: “I expect that a delegation from the Portlaoise Hospital Action Group will meet with the Minister for Health Simon Harris over the next few days.

“In the meantime, as Minister for Justice & Equality, I want to repeat that I am acutely aware of the importance of an active and vibrant hospital close by the Midlands and Portlaoise Prison which can accommodate up to 1200 prisoners. 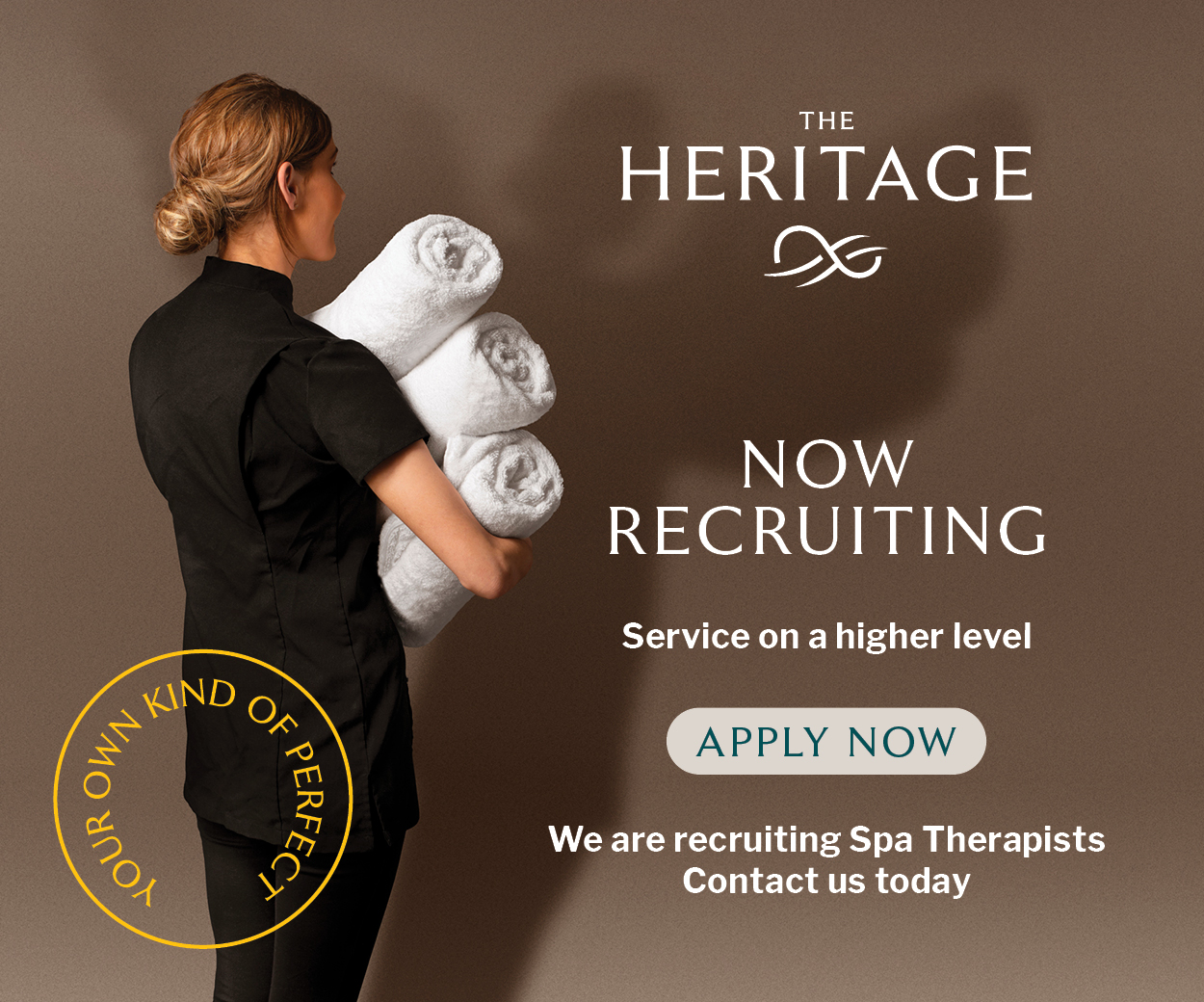 “Given the very nature of prison life an emergency unit close by is essential. From a security prospective, escorting prisoner on long journeys to other hospitals carries obvious risks.

“I have been a vocal advocate for Midlands Regional Hospital Portlaoise throughout my entire career as a public representative.

“Through the years, I am on record supporting the maintenance and increase of services at MRHP. When oncology services were centralised and relocated to Tullamore Regional Hospital, I am one of the few local representatives who opposed the move at that time.

“In fact, I am on record looking for further investment in a range of hospital services in MRHP.

“It should be noted that expenditure in the Hospital is at an all-time high with staff numbers of over 750 and increasing on an annual basis.”