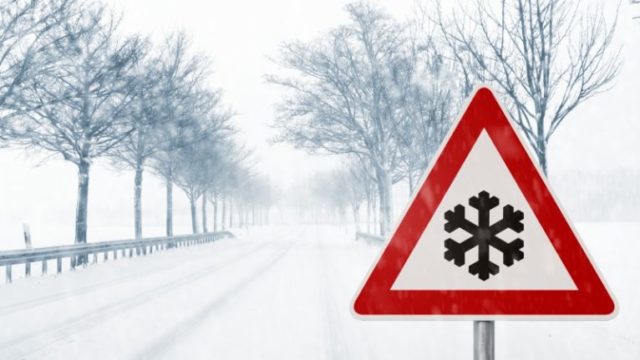 Weather charts are showing an icy blast to hit Laois and most of the country next week.

Cathal Nolan of Ireland’s Weather Channel has issued a warning for potential snowfall next Monday and into Tuesday.

He said: “In what has been a relatively mild winter so far, apart from the cold dry spell of the last week or so, many of us have been asking whether or not we may see any snow this winter at all.

“Recent weather models however have given some hope for many of at least a covering of snow through the start of next week, and indeed for some parts of the country there is a risk of some snowfall early next week.

“The risk of snow next week primarily focuses on the period between Monday morning through until Tuesday night.

“The ECMWF weather model for example shows a risk of a more widespread snow risk on Monday as a low pressure pushes up across the country from the southwest, while after this initial risk heavy wintry showers, some of which will fall as snow, push eastwards across the country on the back of a fresh and gusty westerly wind.

“Meanwhile the GFS model favours the risk of some stormy conditions in places on Monday as it indicates a much deeper area of low pressure will pass close to the west coast, but with a reduced risk of snow.

“It’s not until Monday evening and Monday night that the GFS model indicates a more widespread risk of snow in the form of passing heavy wintry showers.

“Ultimately it remains just a little too far in advance to predict for certain what conditions will be like on Monday next as uncertainty levels remain higher than normal.

“However, it does appear as though parts of Connacht, West Munster, Ulster and the West Midlands will see some snow between Monday night and Tuesday night in the form of heavy wintry showers, with some accumulations of snow expected, especially so over high ground and overnight.

“Further details to follow over the course of the coming day.”

However the start of February will see a very mild start with temperatures well above average.