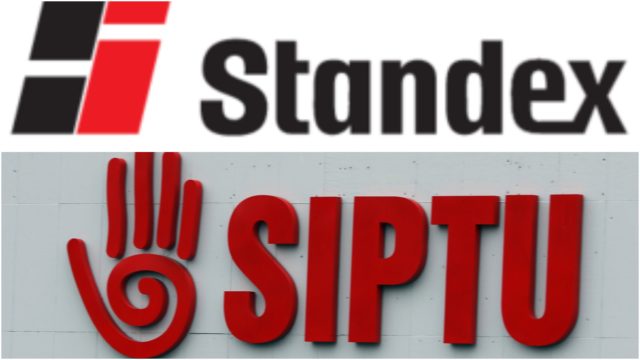 Over 20 jobs are set to be lost at the Mountmellick-based Standex factory, a multi-national company that manufactures pumps.

It has been operating in the town since 1978.

Staff at the plant in Acragar in Mountmellick were informed by management this morning of the news.

It’s understood that its second plant at the MDA campus, where there are close to 40 employees, is not affected.

Trade union officials are due to meet the management on Wednesday afternoon.

All staff were put on shorter hours before Christmas.

Standex was founded in 1955 in the USA and employs approximately 5,000 people in several countries around the world.

Its decision to close is another blow to Mountmellick, a town that was once described as the “Manchester of the midlands”.

Denny’s once had a meat factory and there were a number of bakeries as well as Mountmellick textiles, none of which are operating any loger in the town.