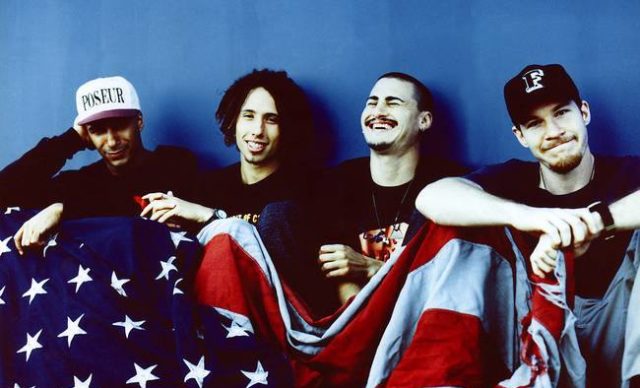 Well this is exciting news!

Rage Against The Machine have been announced as the first act for Electric Picnic 2020.

The rock band, who got back together last year, announced on their website a string of tour dates.

And sandwiched in between performances in Paris and Berlin – Rage Against The Machine will play Electric Picnic on Friday September 4.

Rage Against the Machine (often abbreviated as RATM and shortened to simply Rage) is an American rock band from Los Angeles, California.

Their songs express revolutionary political views. As of 2010, they had sold over 16 million records worldwide.

Electric Picnic fully sold out back in December 2019 without an act even being confirmed.

While also back in December, it was announced that the days of meeting in the Body & Soul at Electric Picnic are over.

After 16 years, the people behind that area of the festival in Stradbally have announced that they are ending their association with Electric Picnic.

This news comes after Early Bird tickets for the event went on sale in September of this year but sold out in a matter of hours.

SEE ALSO – In Pictures: A selection of brilliant images from Day 2 at the General Election count in Portlaoise