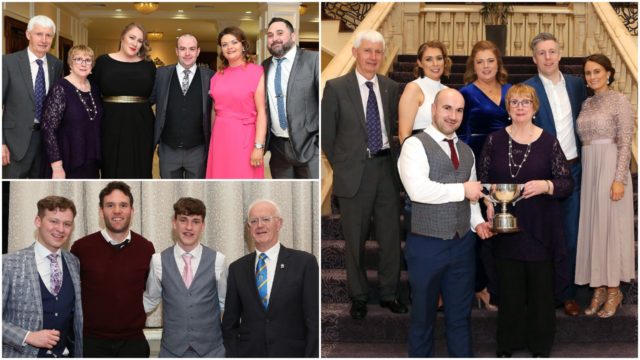 O’Dempsey’s celebrated their success as they held their dinner dance last Saturday in The Heritage Hotel, Killenard.

Eoin Finlay was subsequently named junior player of the year.

The club is in the right direction and fielded two U13 teams this year with their second team winning the ‘C’ league final against Stradbally Parish Gaels.

They reached the U20 ‘A’ semi final this year which was a huge achievement losing out to Courtwood-Emo 4-17 to 1-8.

They have given great service to the county over the years with players like Peter O’Leary, Conor Meredith, Robbie Kehoe all soldiering and now Mark Barry is making a real impact.

They also provided men like Francis Finn and Bryan Breen to backroom teams and are one club who are never found wanting when it comes to putting their shoulder to the wheel for the betterment of Laois GAA.

Photographer Michael Scully was there on the fabulous night and captured some great pics: 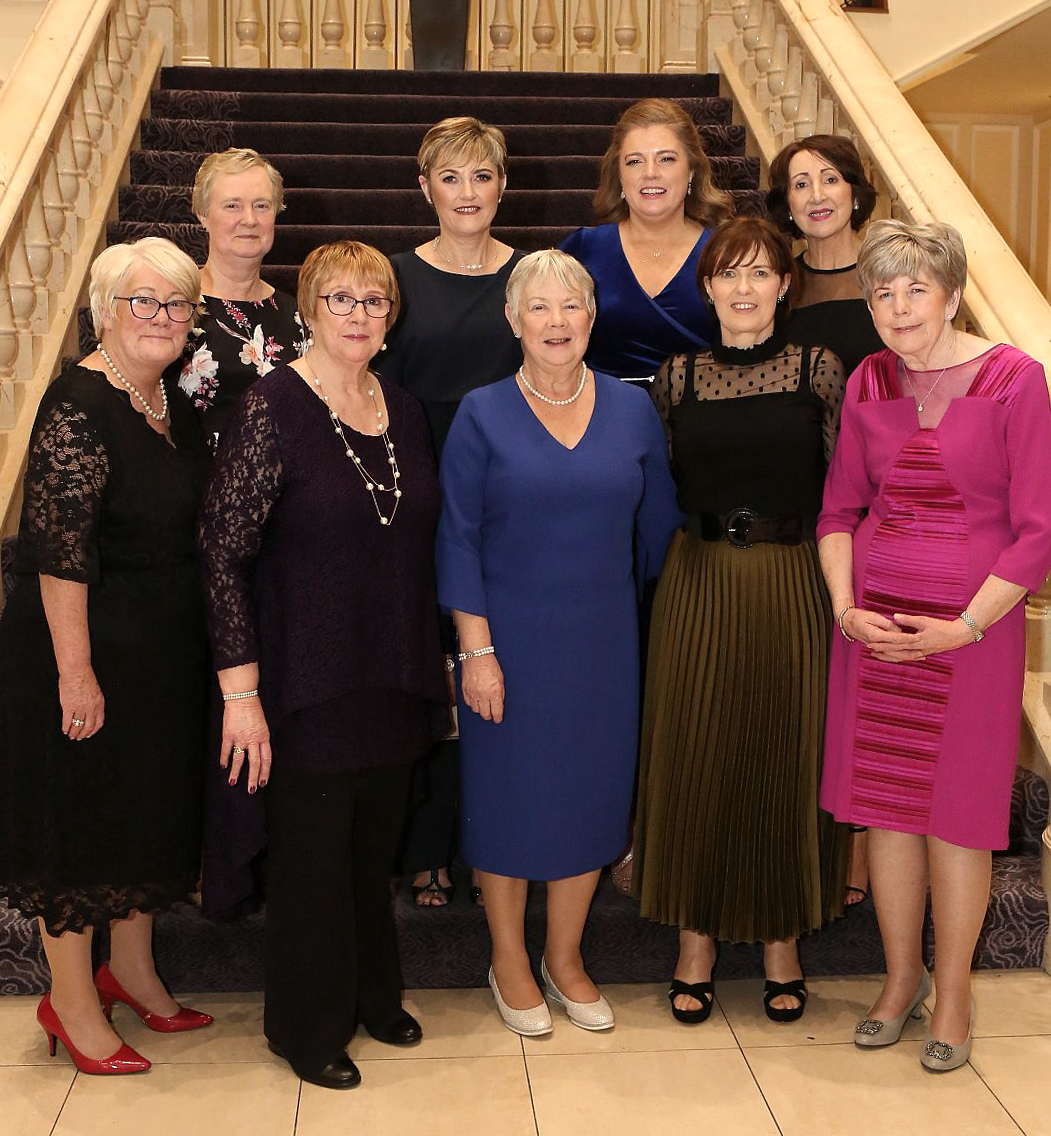 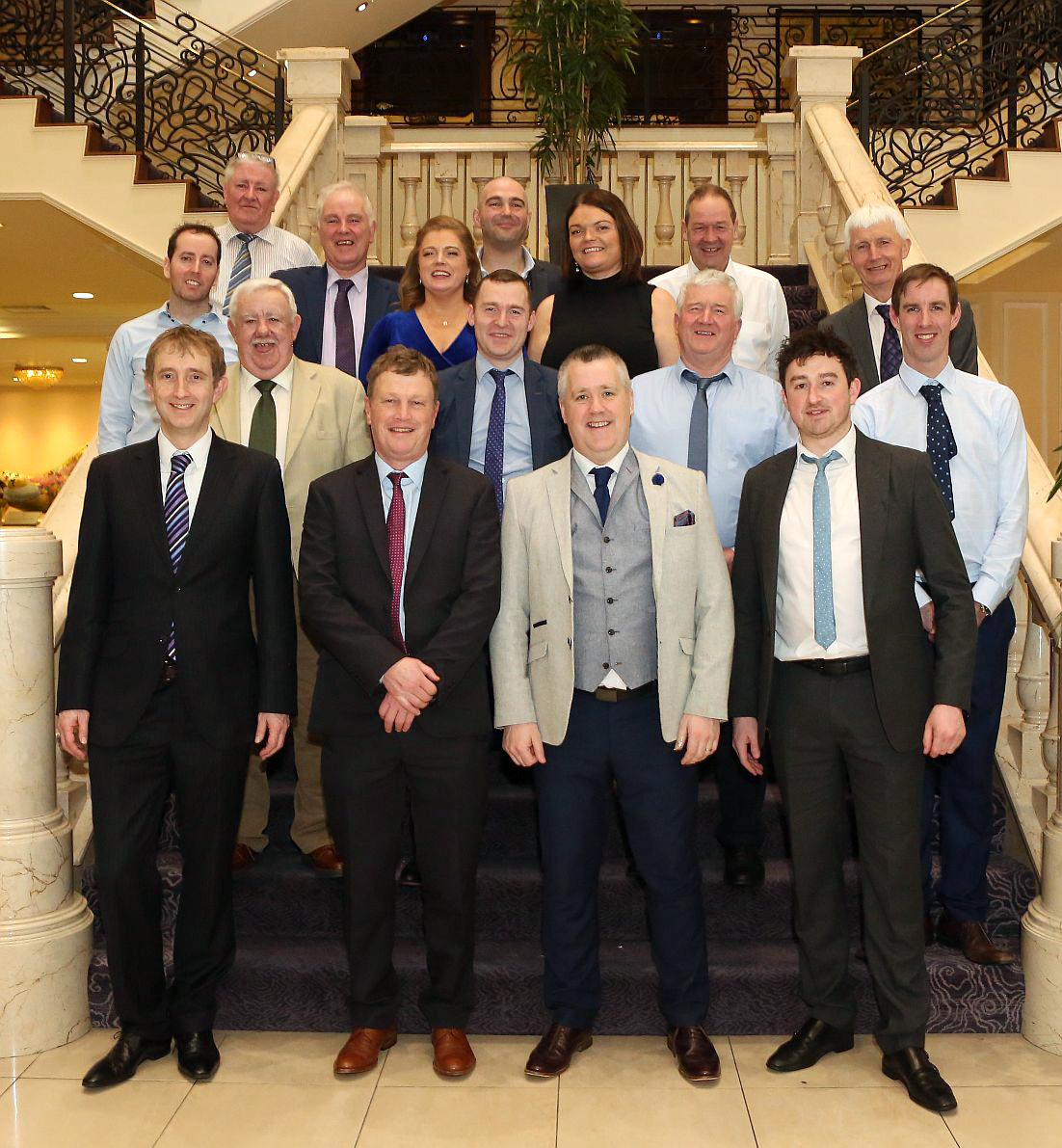 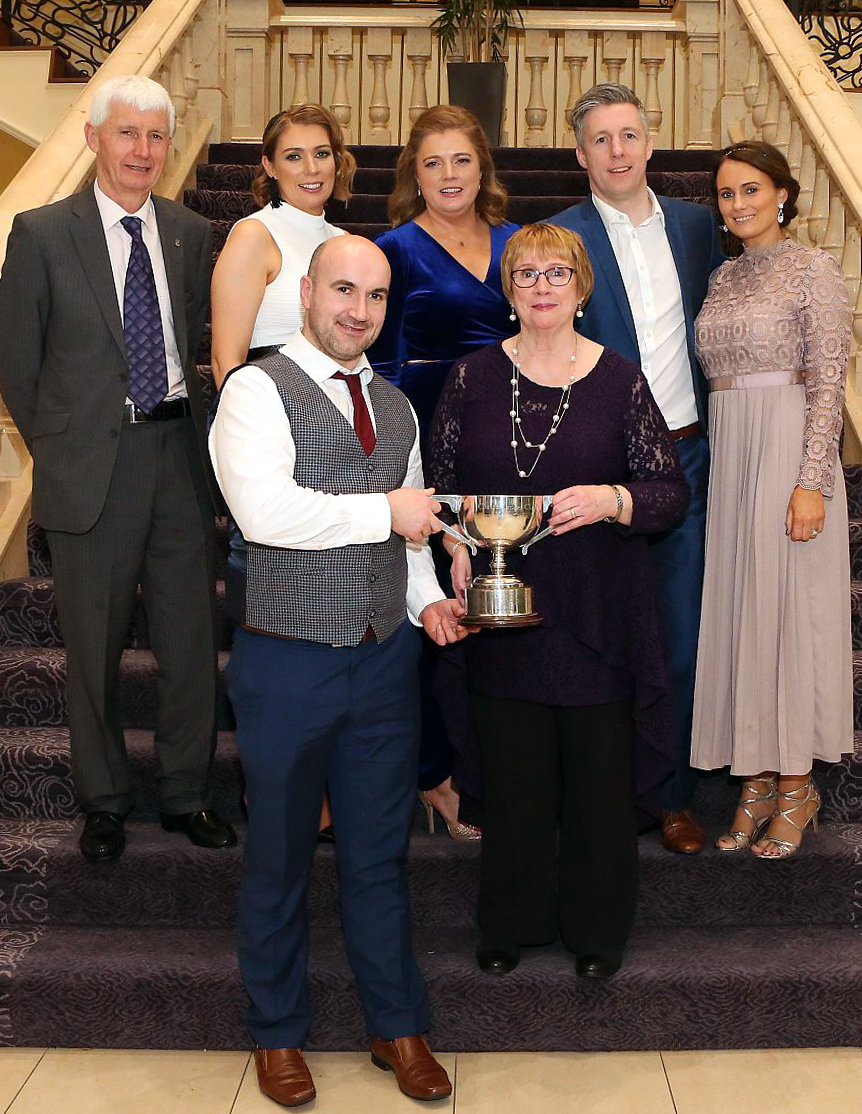 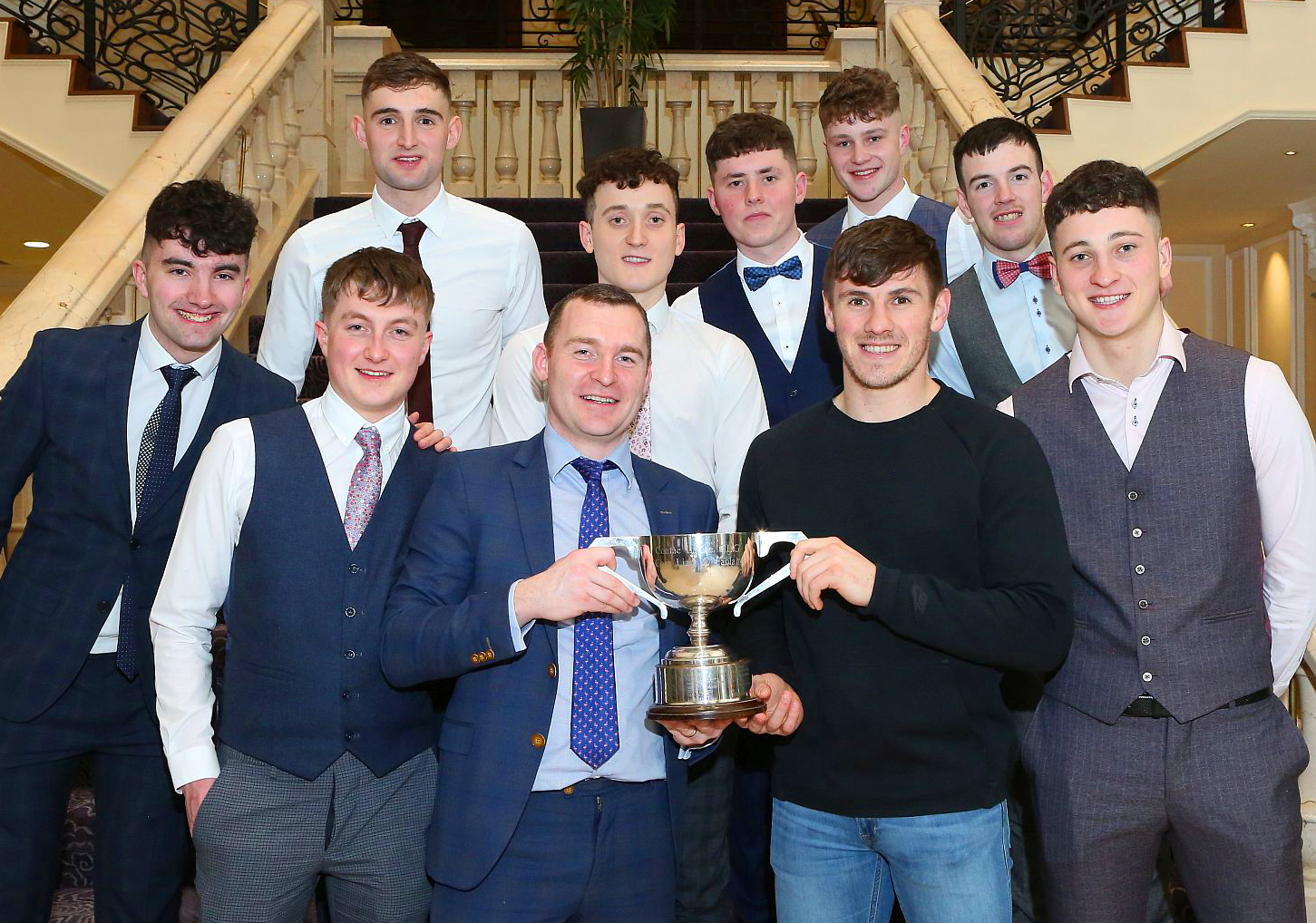 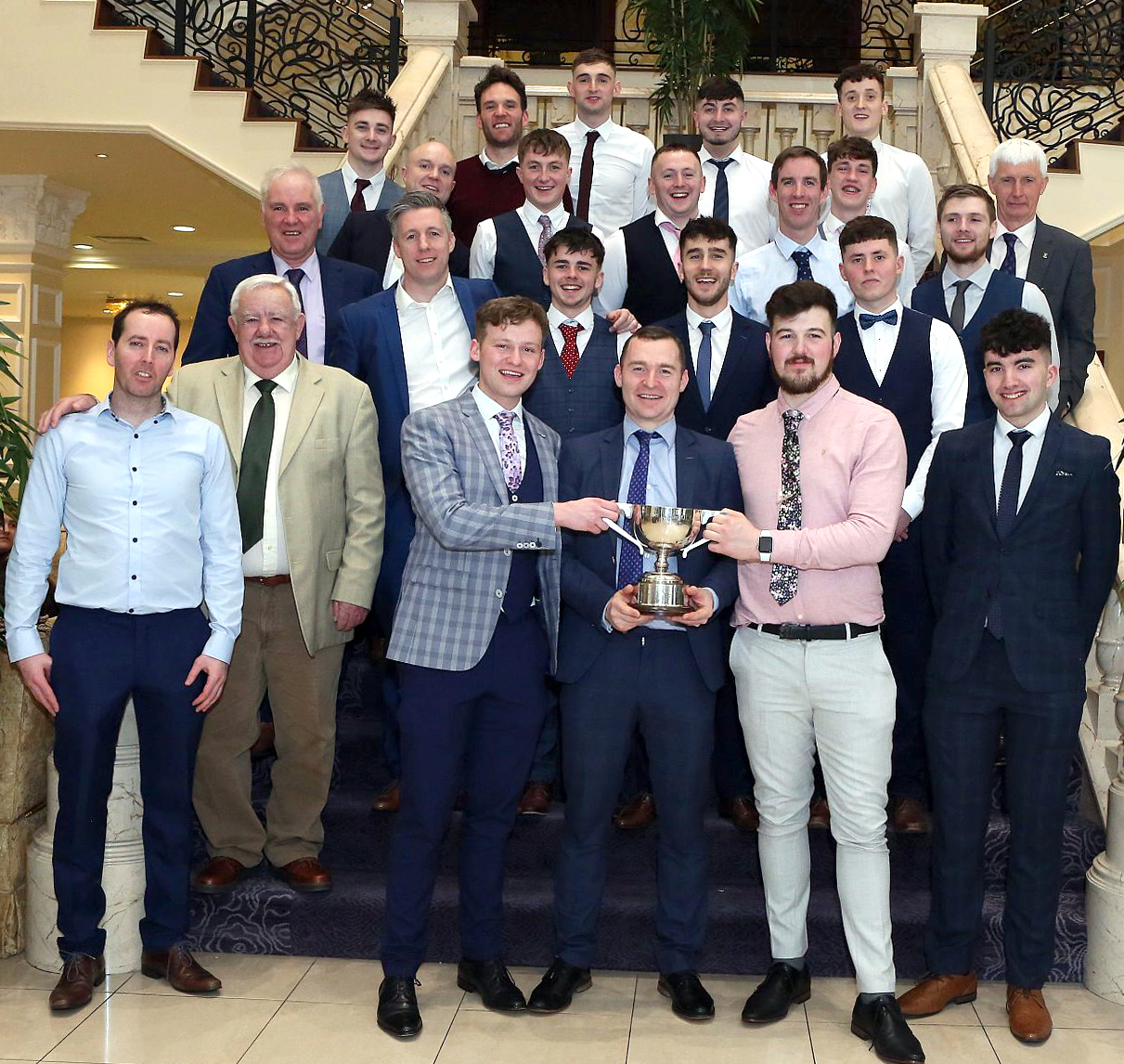 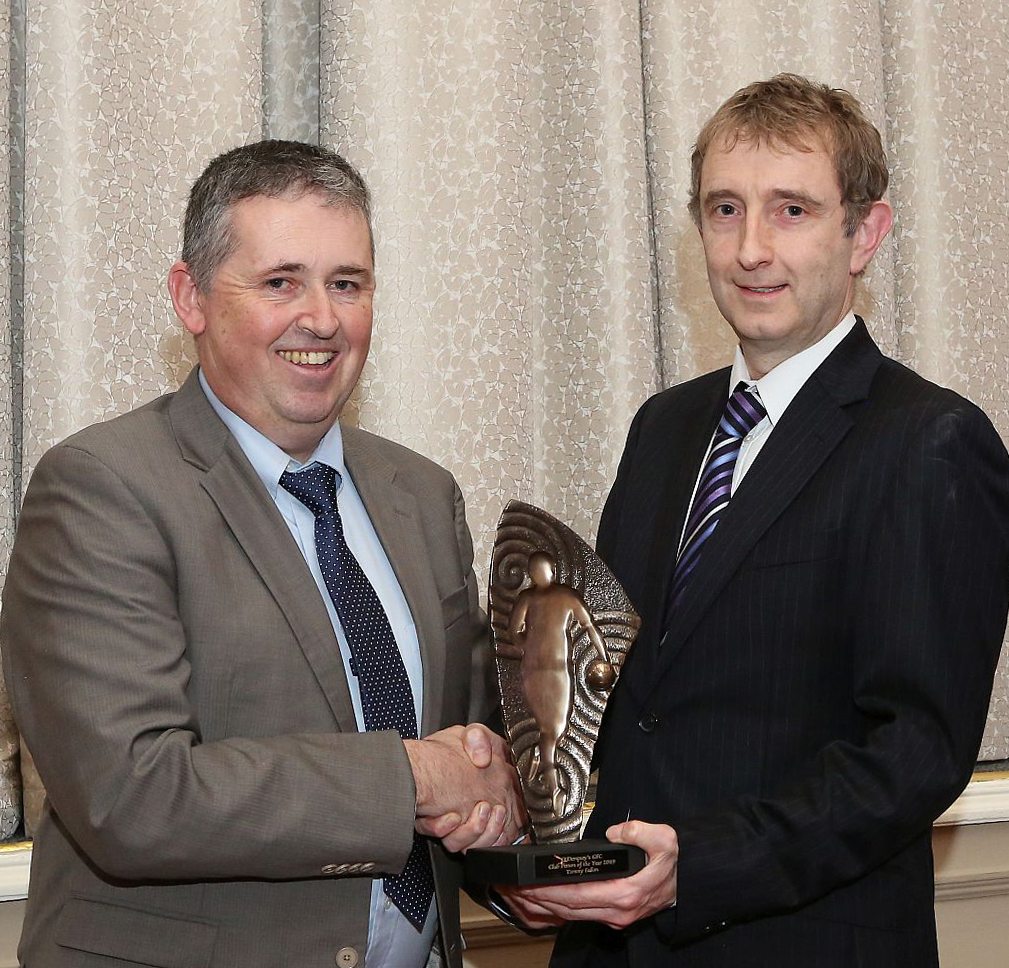 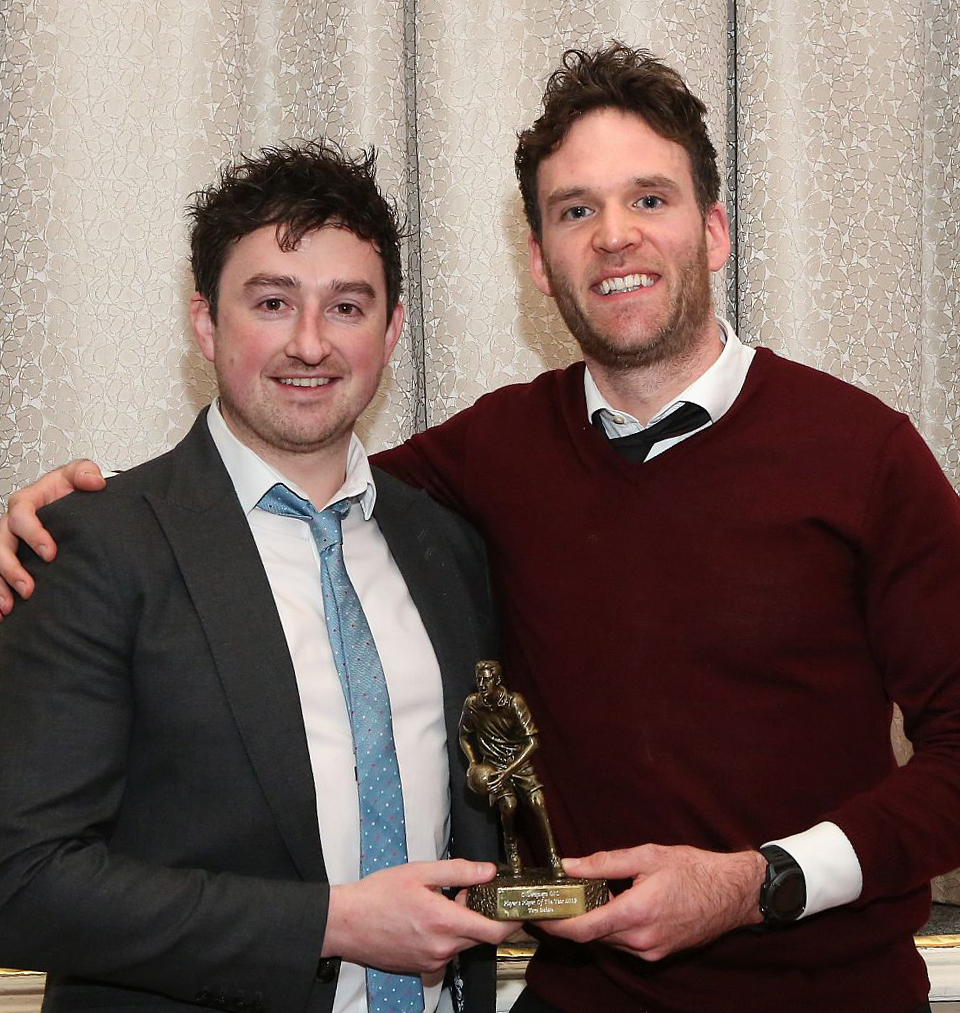 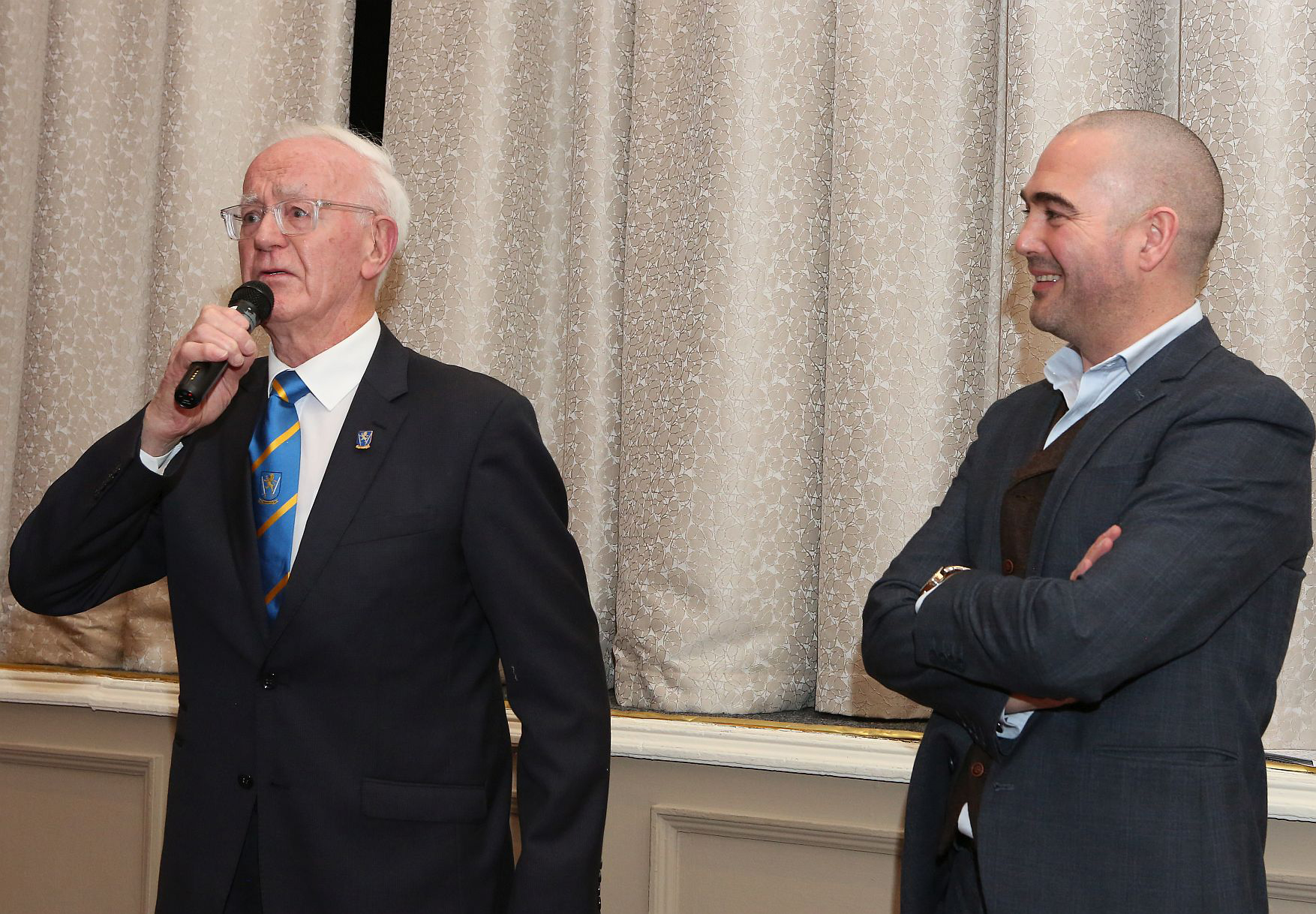 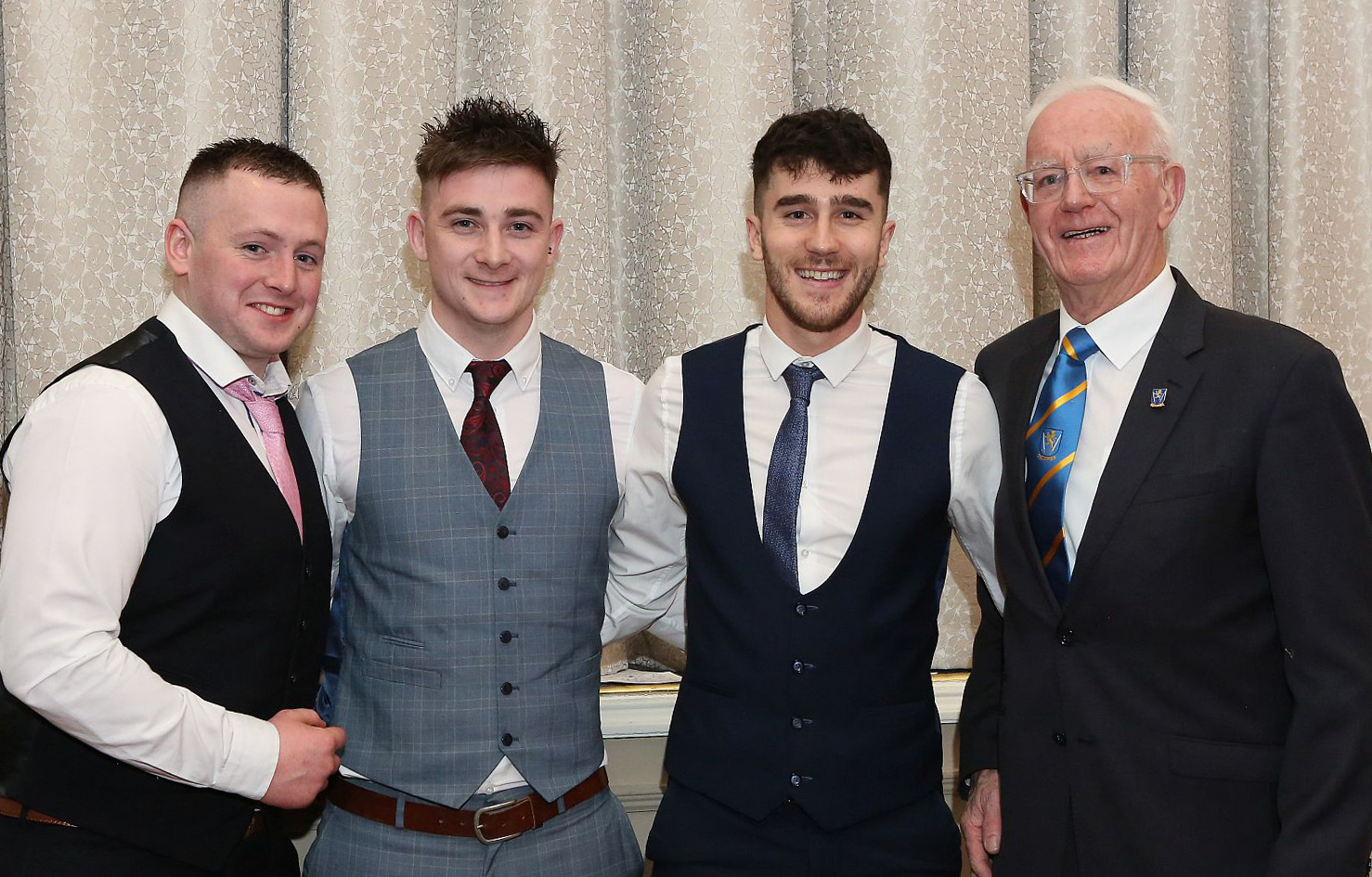 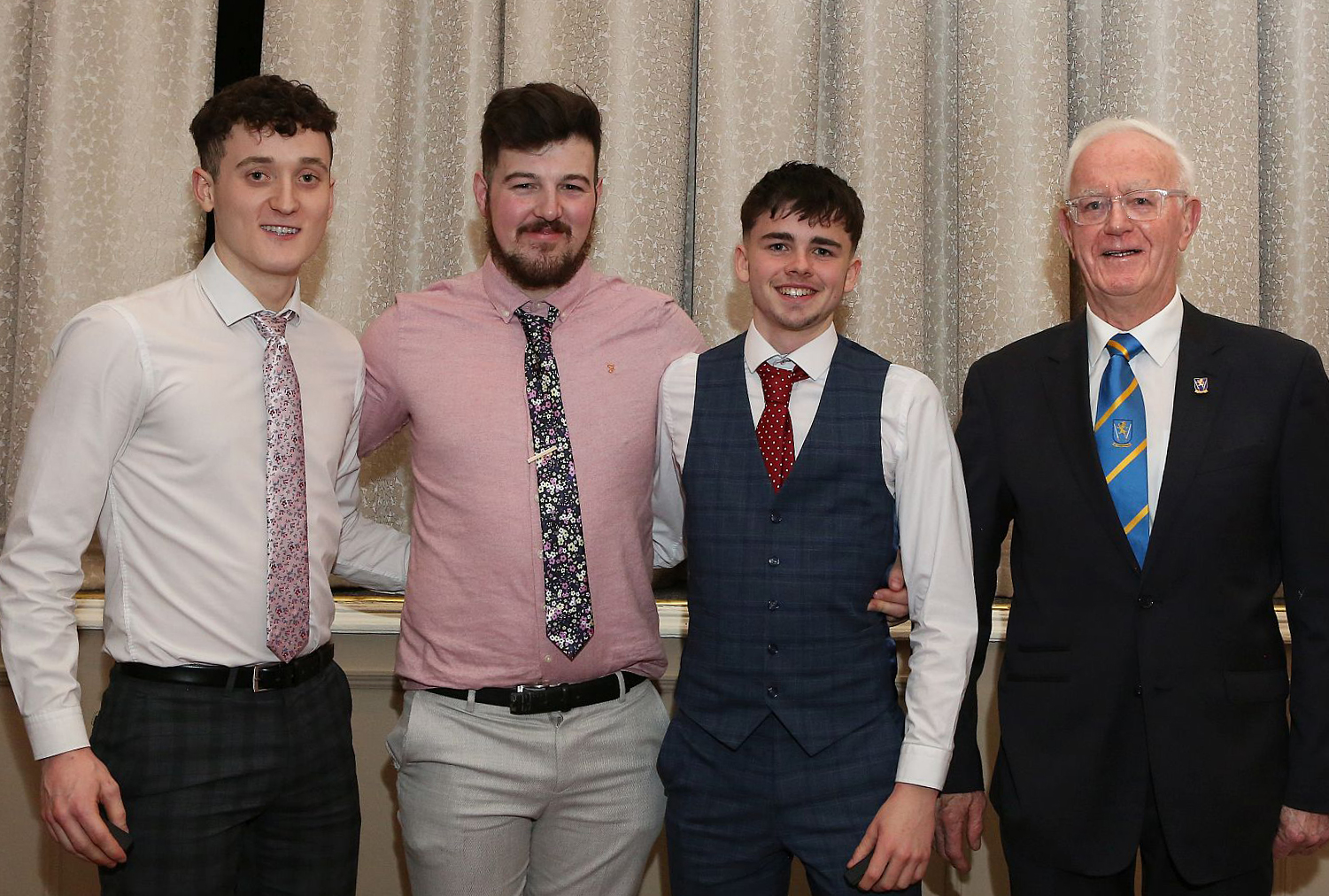 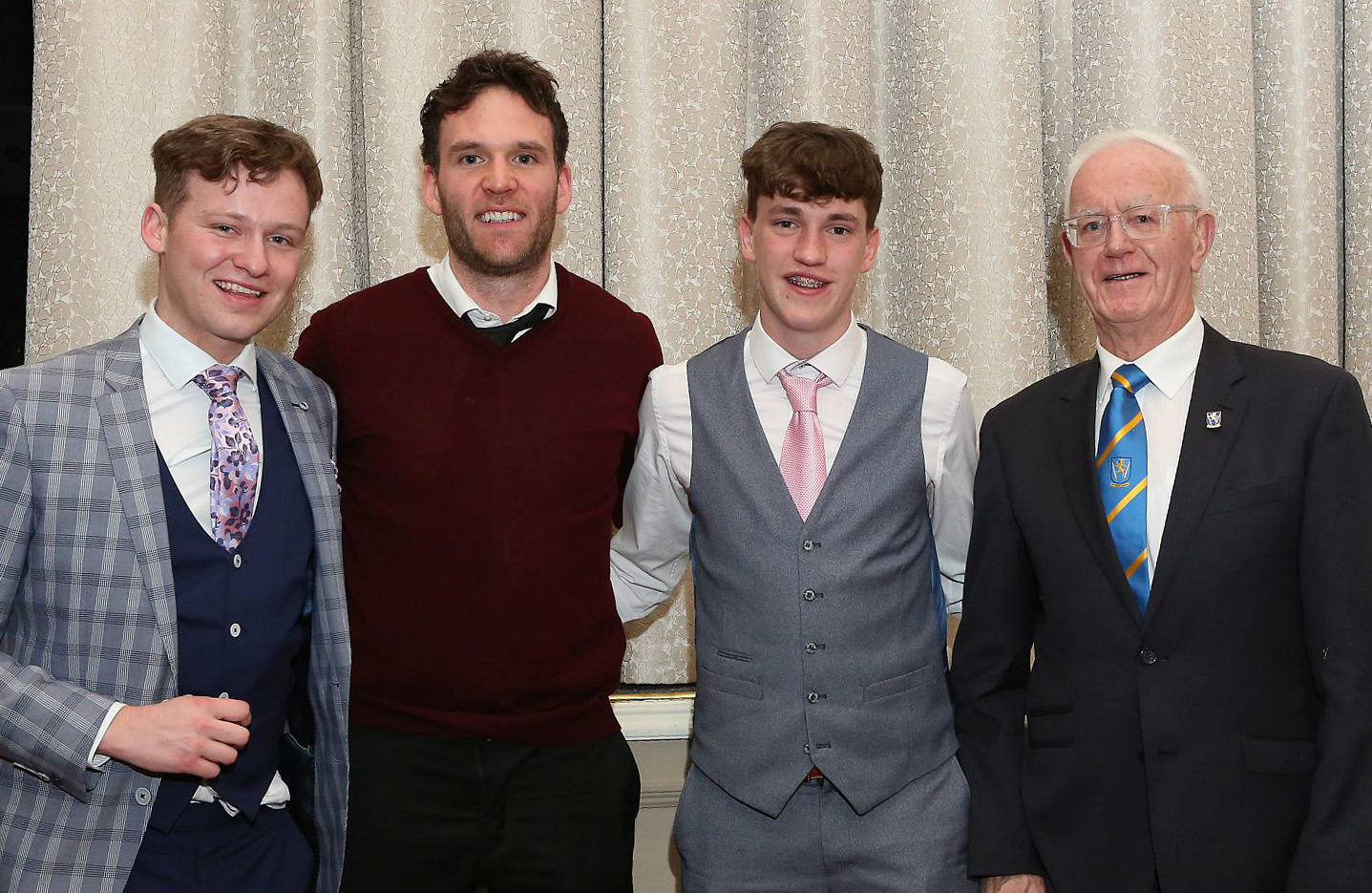 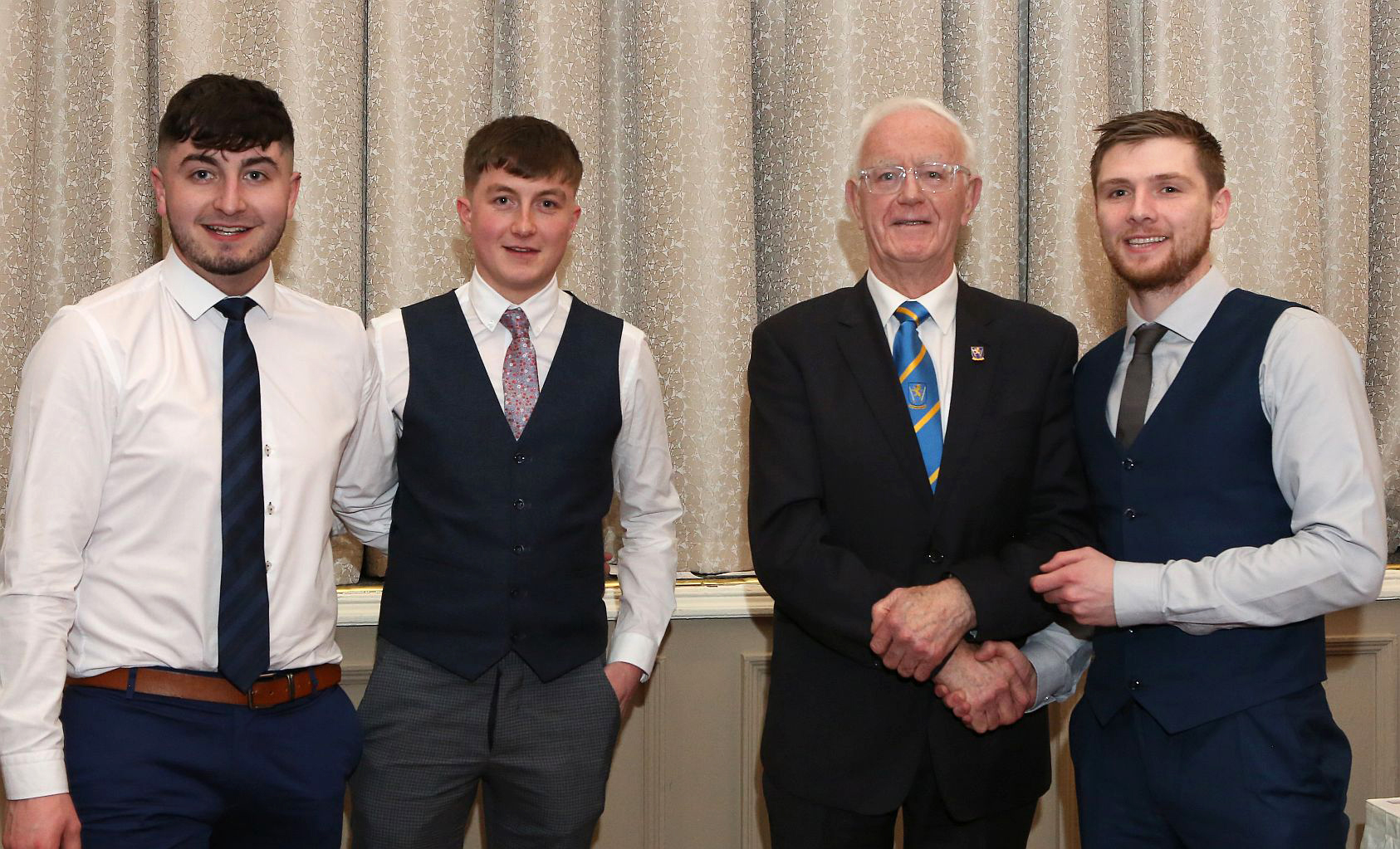 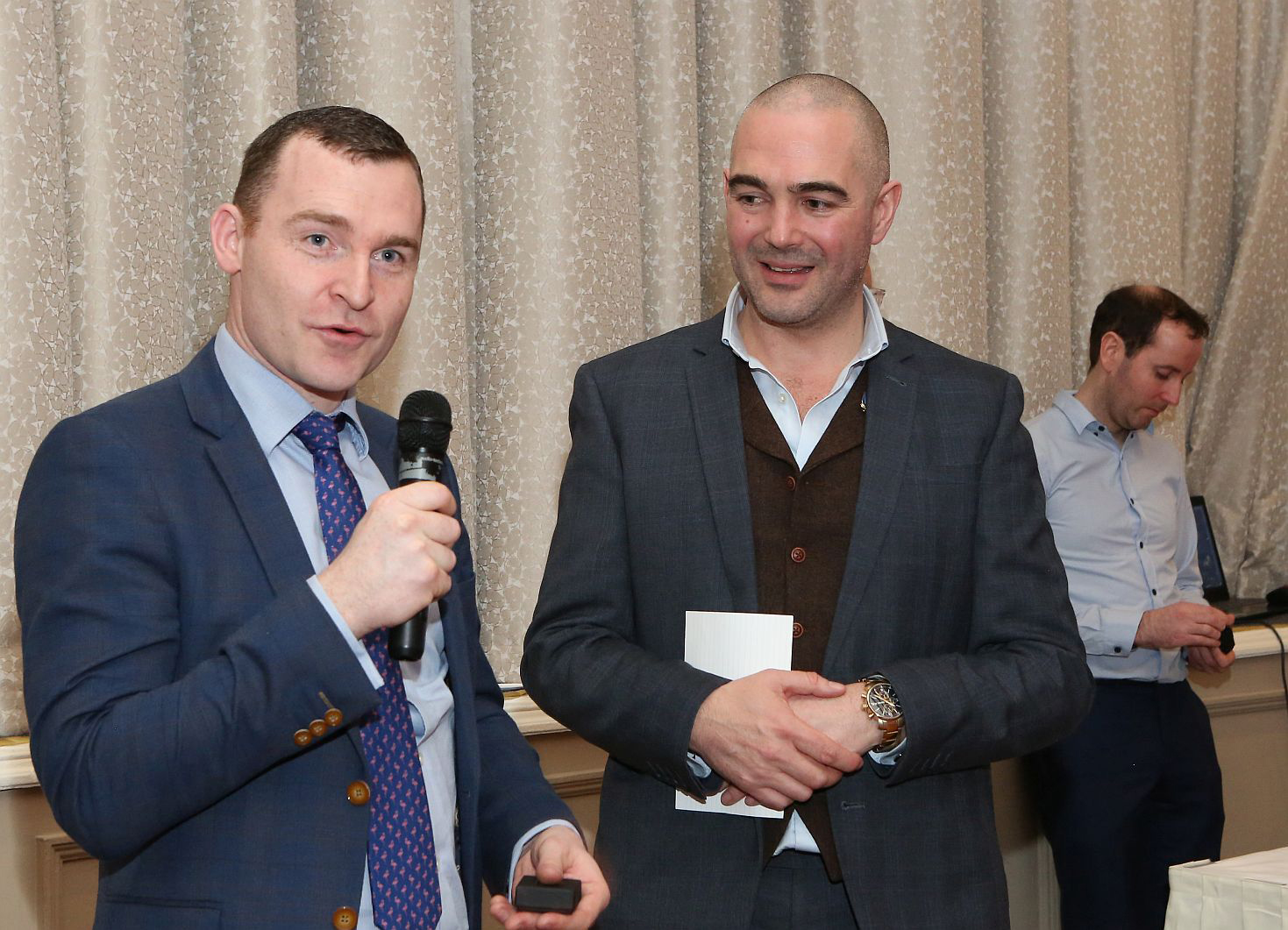 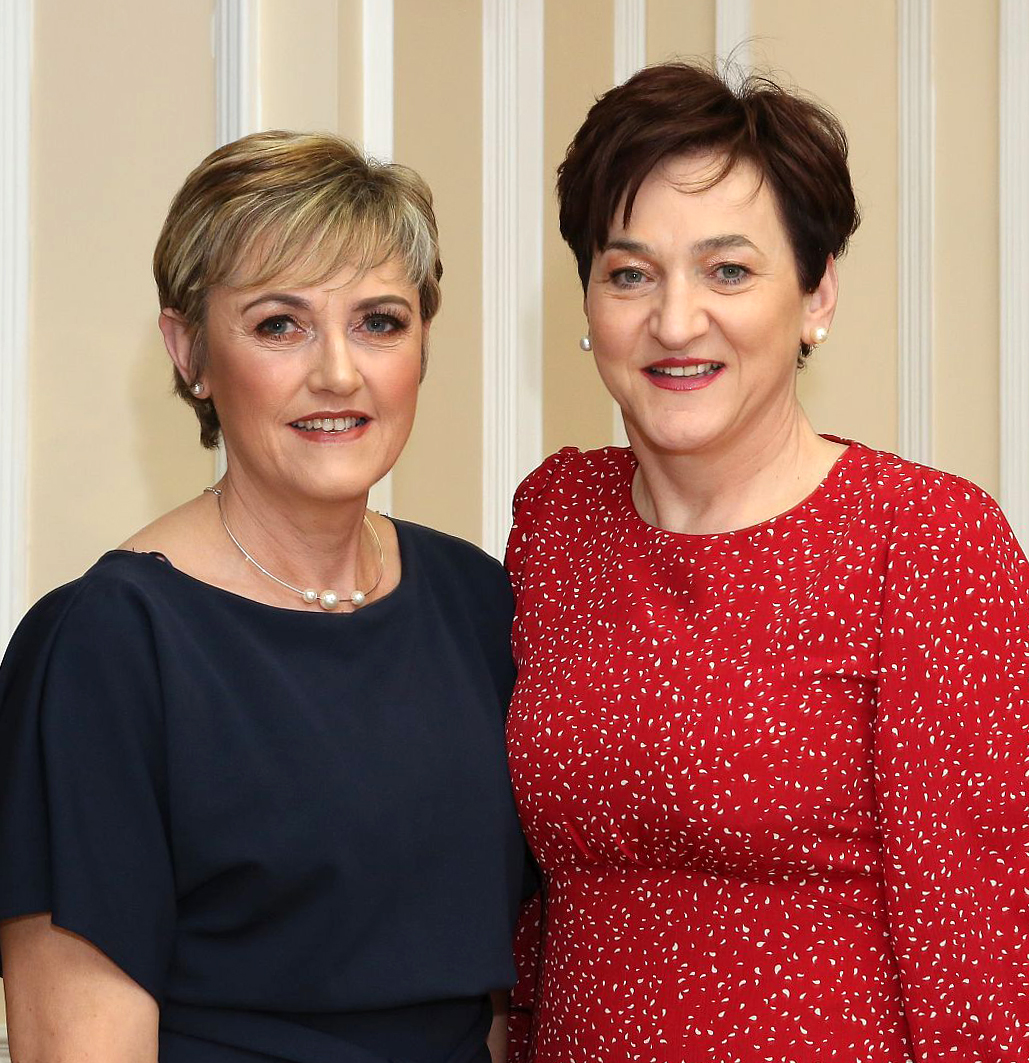 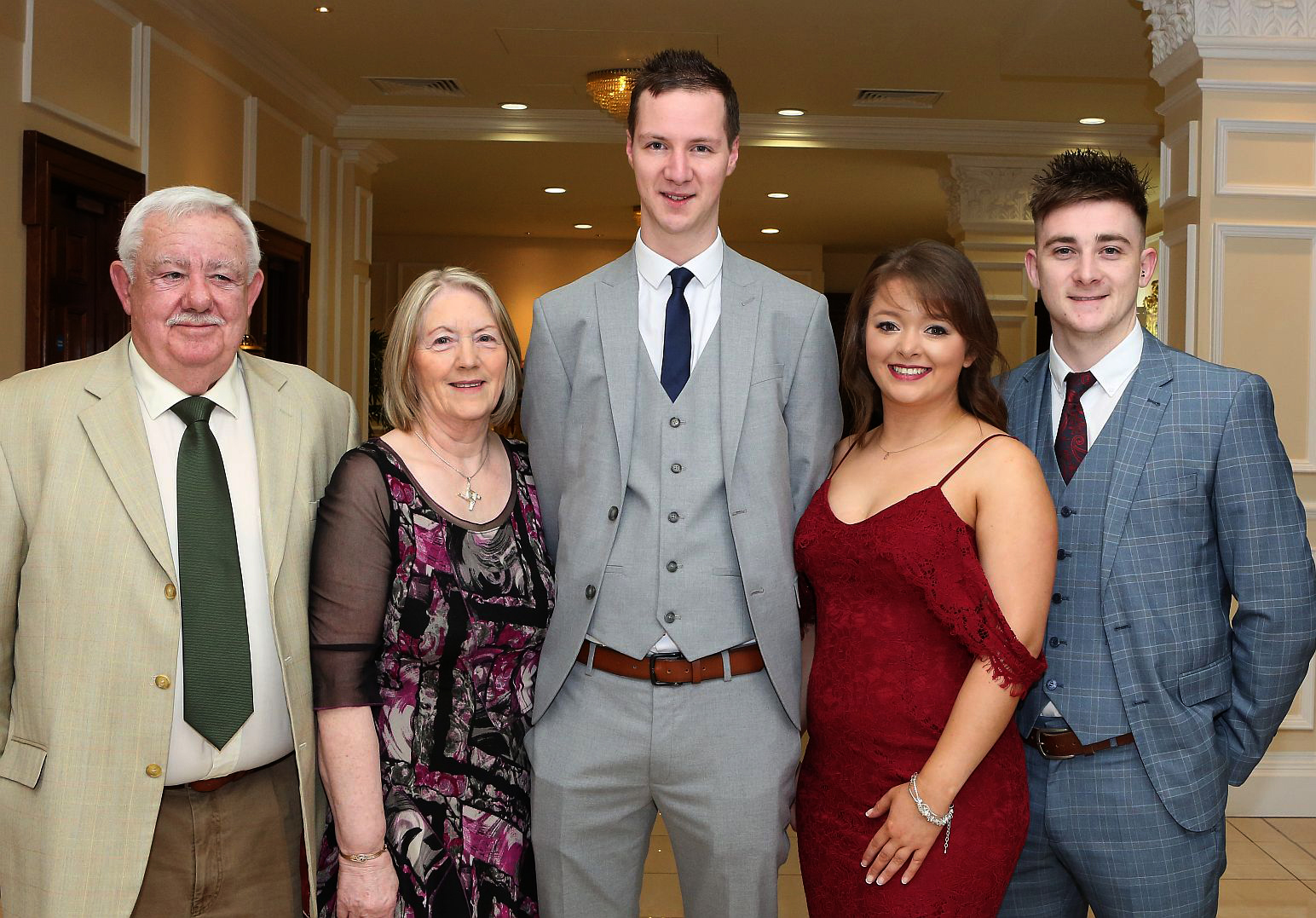 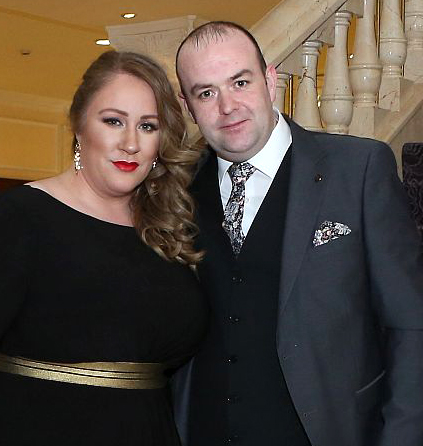 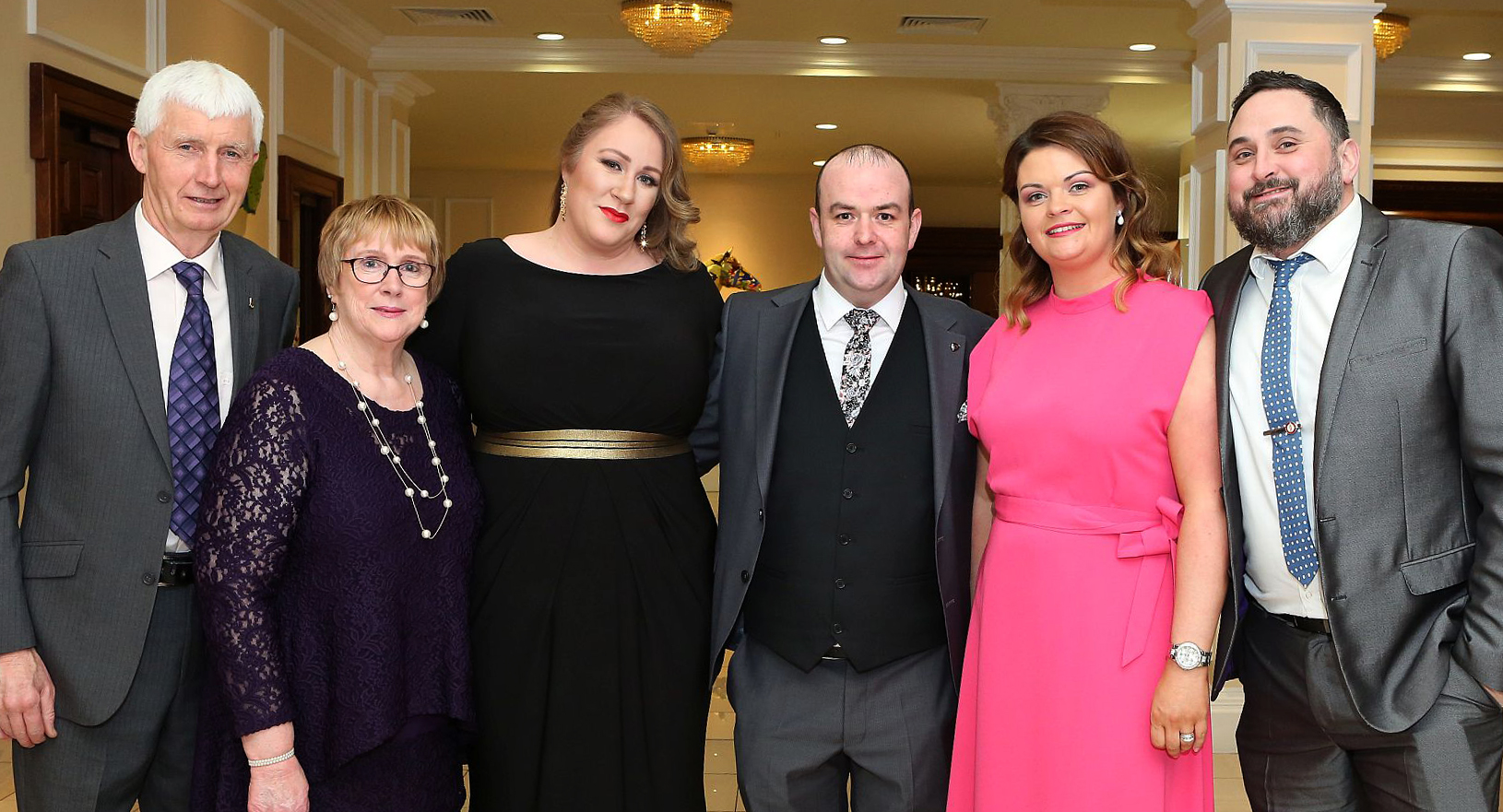 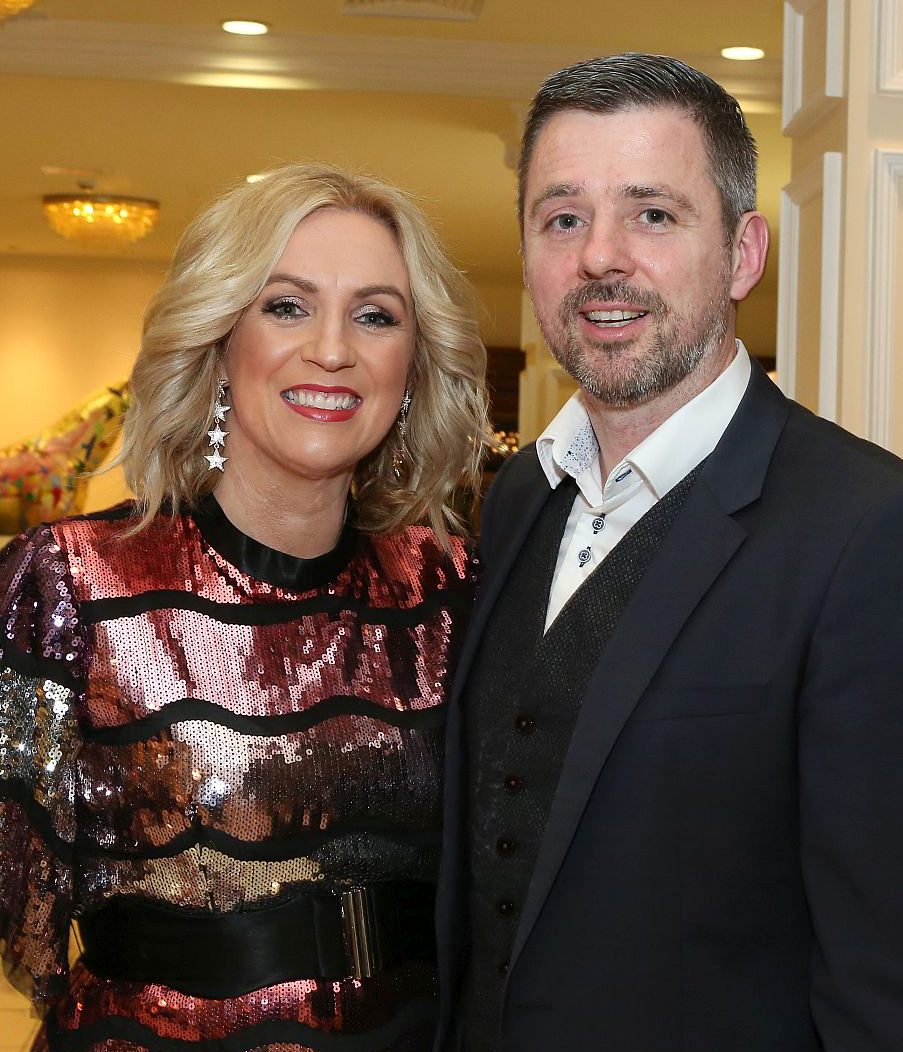 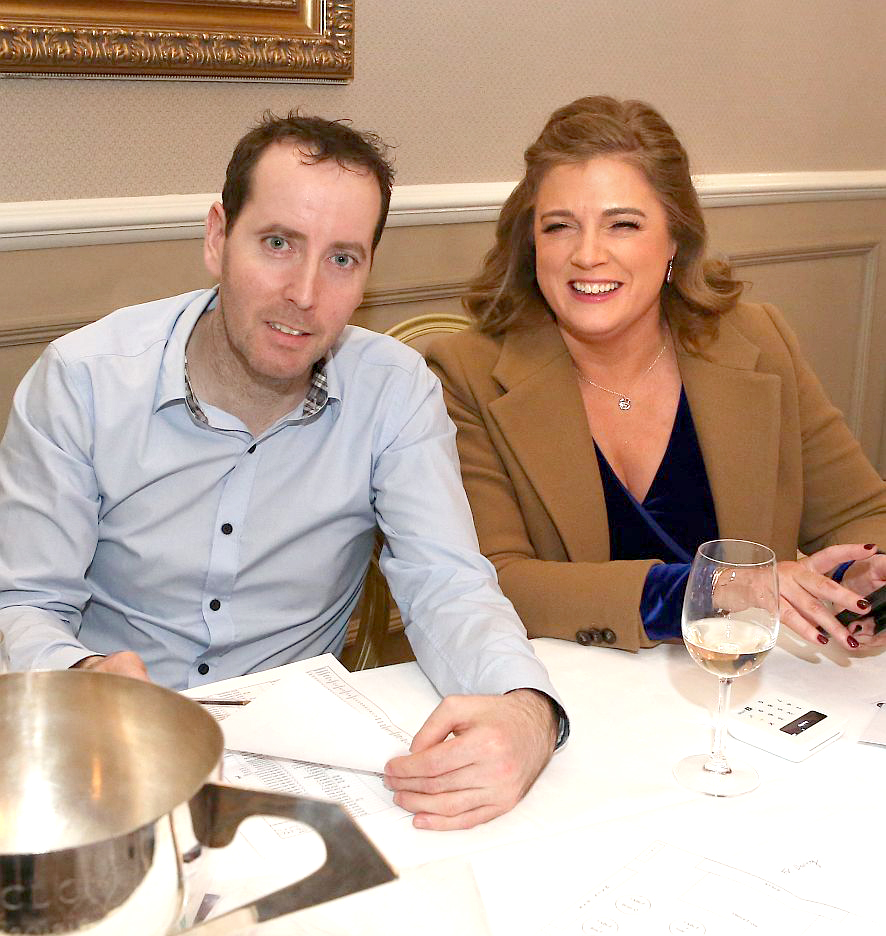 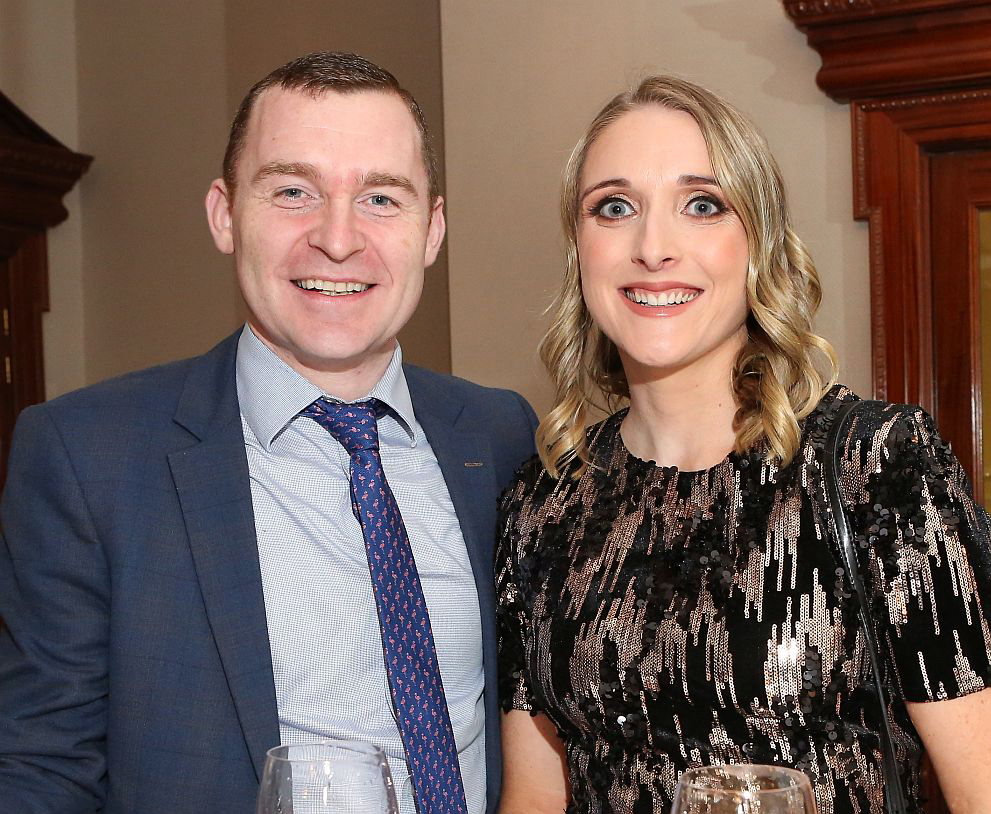