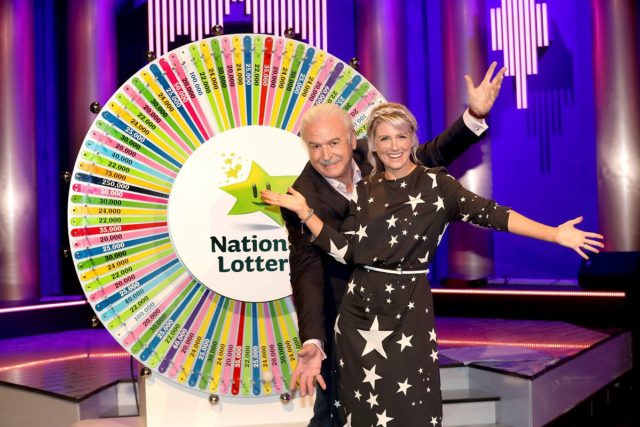 The popular RTE gameshow Winning Streak will have another Laois person on our TV screens this weekend.

Mountmellick native Brendan Lynch will become the second Laois person to take part in the latest series when he takes to the RTE studios on Saturday evening.

Brendan, from Killeen which is between The Rock and Emo, was pulled out of the drum by Marty Whelan and Sinead Kennedy and he follows Portarlington’s Mary O’Neill.

Back in November, she was represented by her daughter Sandra Walsh who lives in Rathangan on Kildare and won €30,000.

As ever one of the lucky five players will get the chance to spin the wheel and win up to €500,000.

But in this series a €100,000 segment will be added to the iconic Grand Prize Wheel every show if less than that was won in the previous show, improving players chances to win a massive prize.