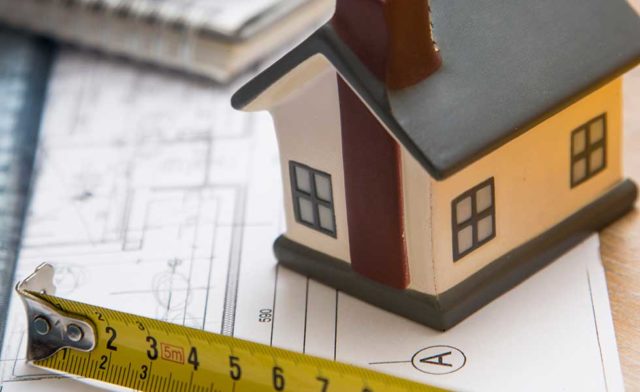 Contractors who carry out work for Laois County Council – but don’t engage or respond to complainants after they have finished should not get further council work.

That was the view of Portarlington-based Sinn Féin councillor Aidan Mullins speaking at last week’s meeting of the Graiguecullen-Portarlington Municipal District.

He highlighted a recent issue of a contractor not engaging with claimants following damaged caused by their work.

He said that neither the company nor their insurers would speak with those making a claim.

In most instances it was for damage done to their cars.

“Their failure to engage should lead to them not getting any more council work,” he said.

Director of Services with Laois County Council Gerry Murphy said that there was nothing to prevent them from tendering for future jobs.

“Well, when they tender for works, they should be told they’re not getting it,” responded Cllr Mullins.