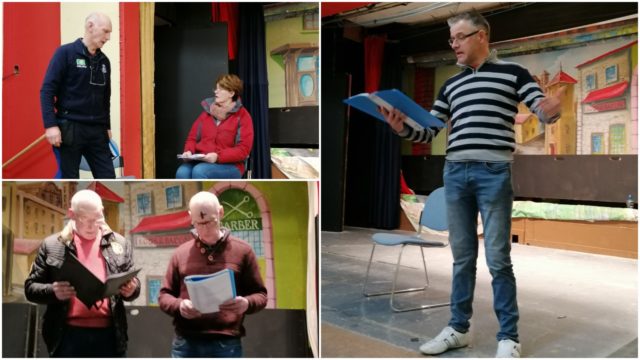 It’s panto time in Rathdowney and they are gearing up for their 34th performance.

The Rathdowney Pantomime group are putting on the 34th annual show and rehearsals are well under way.

It is another original production, written by Joe Hyde and Karen Holohan.

The large cast of young and old are capably directed by Karen Holohan with the musical talents of Will Cullagh getting the best out of a talented cast.

It will feature a host of hit songs from the world of pop, rock and some powerful show songs.

This year’s show is called ‘Rags to Riches in Japan’. Ireland have just qualified for the Rugby World cup finals, and by hook or by crook, everyone wants to go.

Staying in a hotel run by the Fawltys, leads to all kinds of shenanigans.

PRO Pat Keating said: “You will sing along and laugh out loud and are sure, as always, to have a great night.

“The show is on in the Rathdowney Community Centre from Thursday March 12 to Saturday March 14 at 8pm and on Sunday March 15 at 5.30pm.

“Tickets go on sale at The Card Stand in Rathdowney at 9am on Thursday 5 March. It’s great value at just €11 for an adult and €7 for children.

“So after the longest February in 4 years, it’s time to celebrate the long running success that is the Rathdowney Pantomime.

“We look forward to seeing you there.” 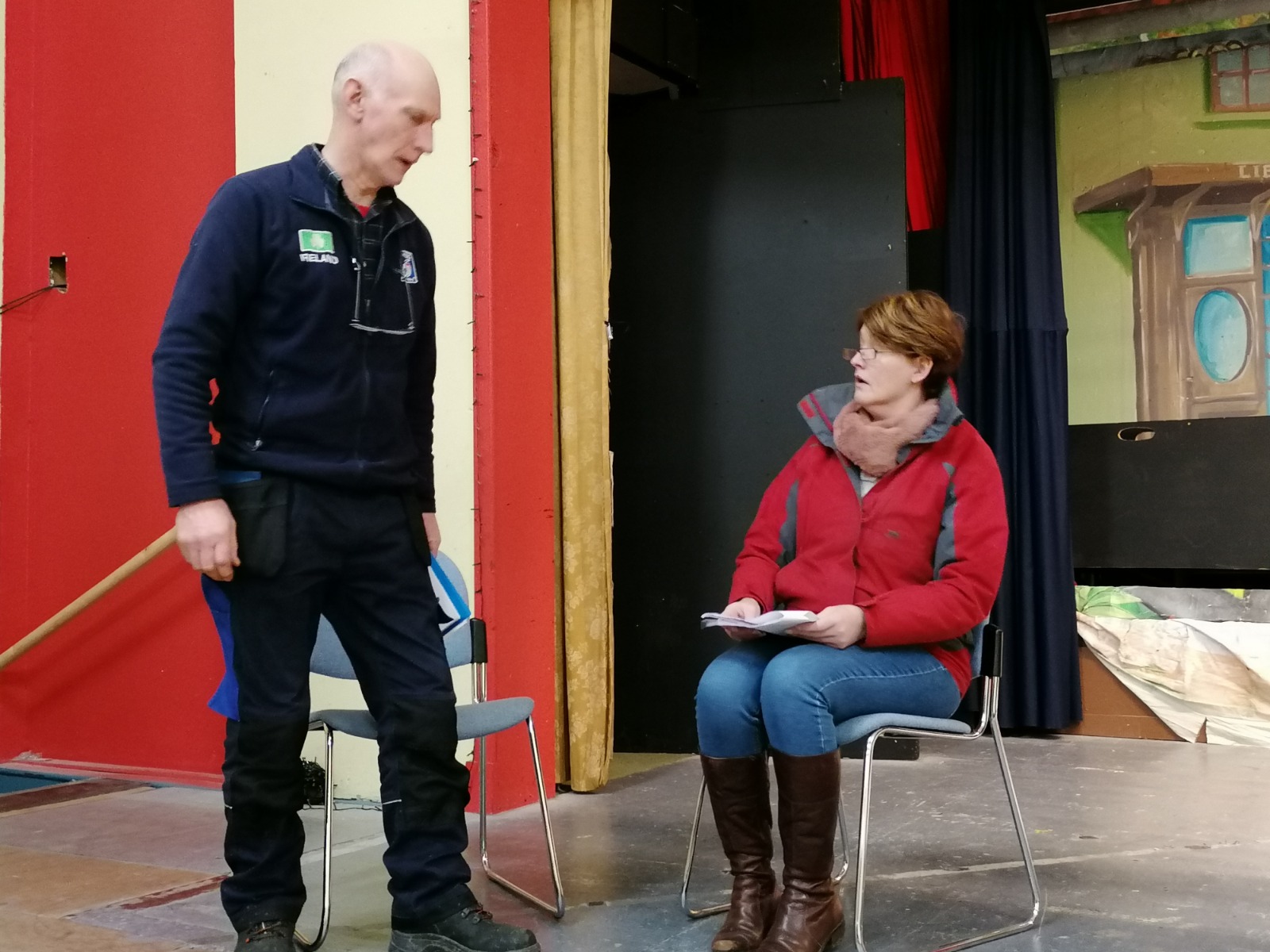 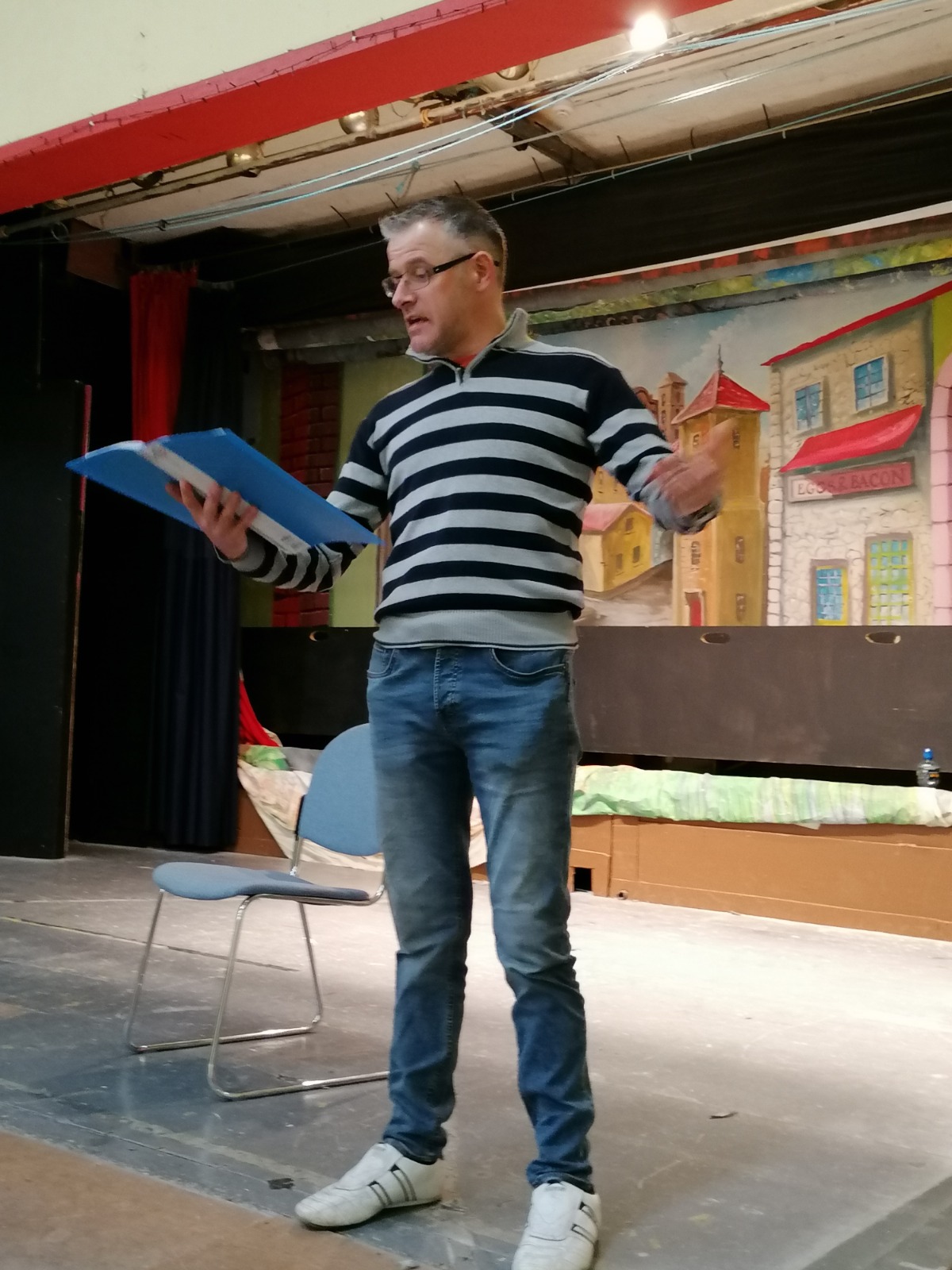 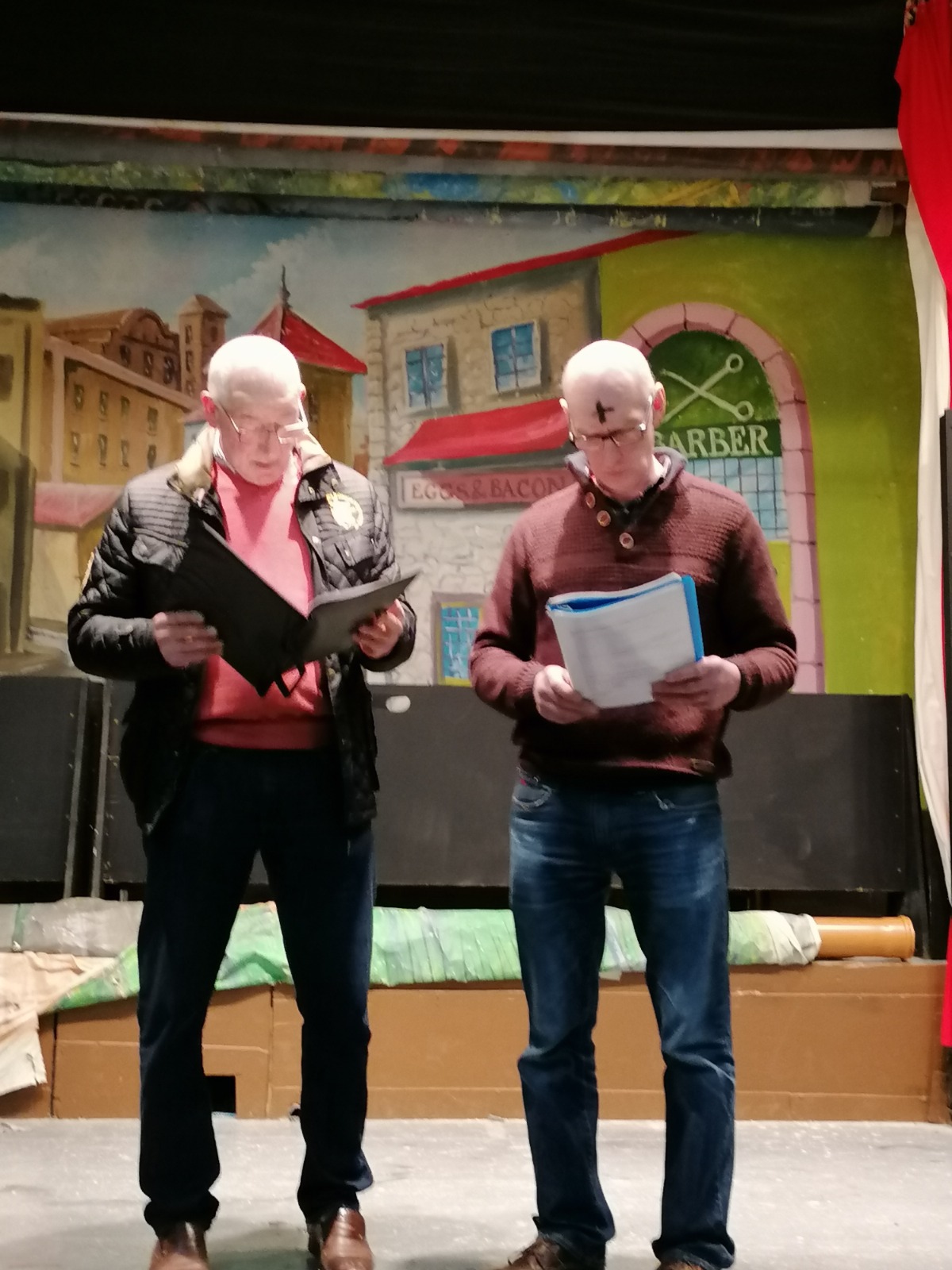