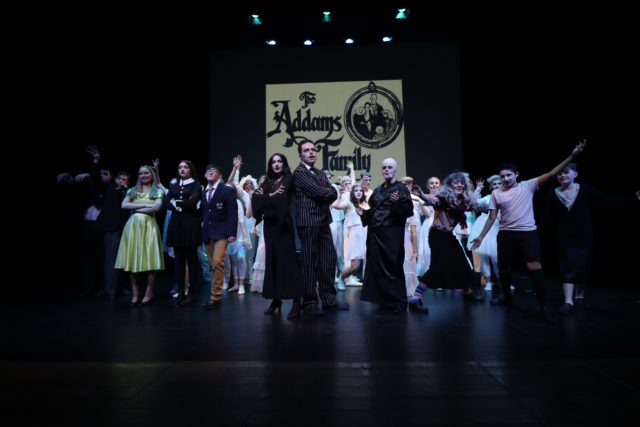 The Portlaoise CBS production of the famous film and Broadway show “The Addams Family” was a big hit this week in the Dunamaise Arts Centre.

On Wednesday and Thursday they performed both a matinee and an evening show.

The very impressive show was put on in both an evening and matinee performance and enjoyed by a large audience.

The cast was comprised of Portlaoise CBS students of all year groups and transition year girls from their neighboring school Scoil Chríost Rí.

Karen Hackett along with Leah Carroll directed and choreographed the musical. 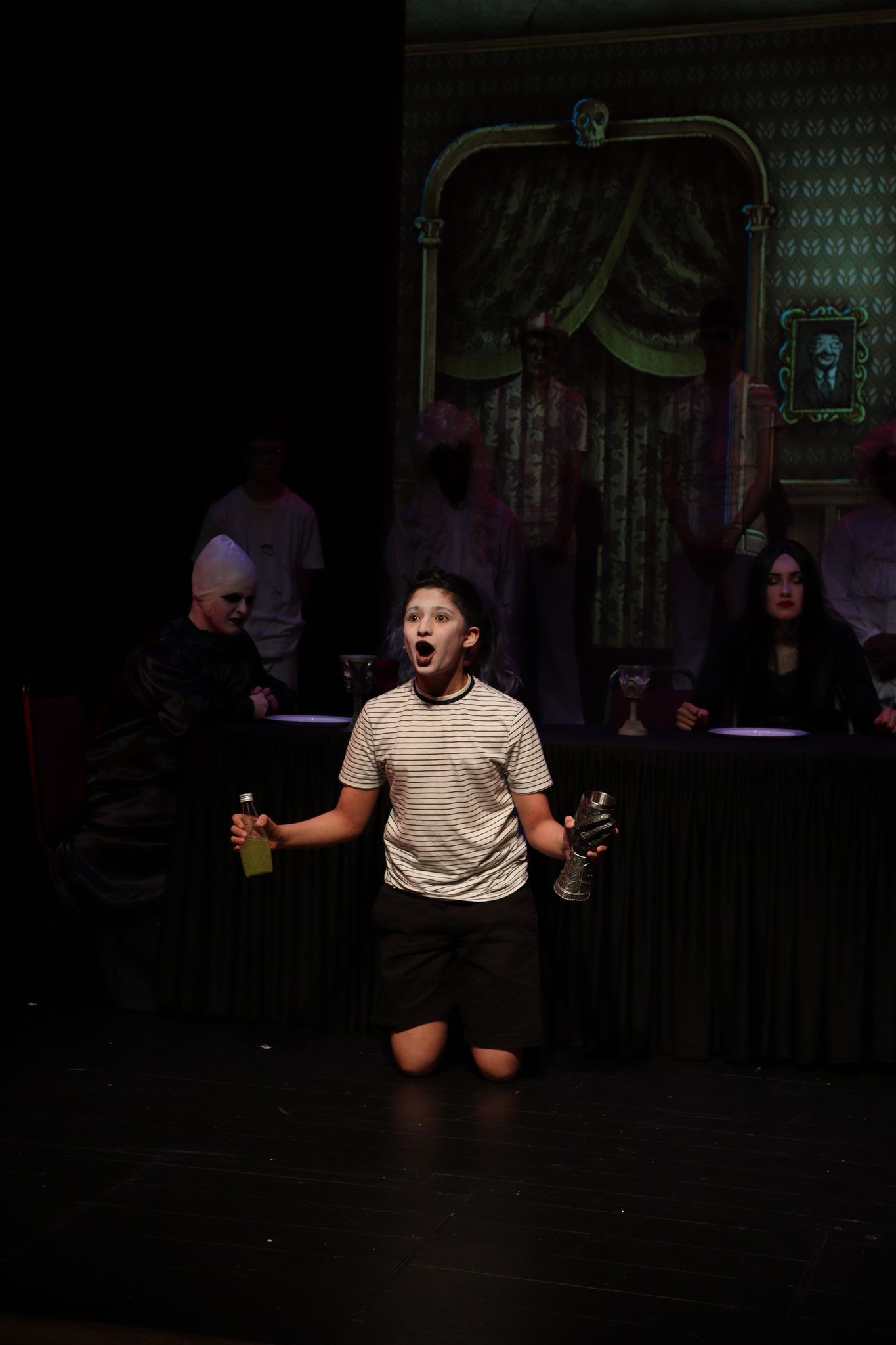 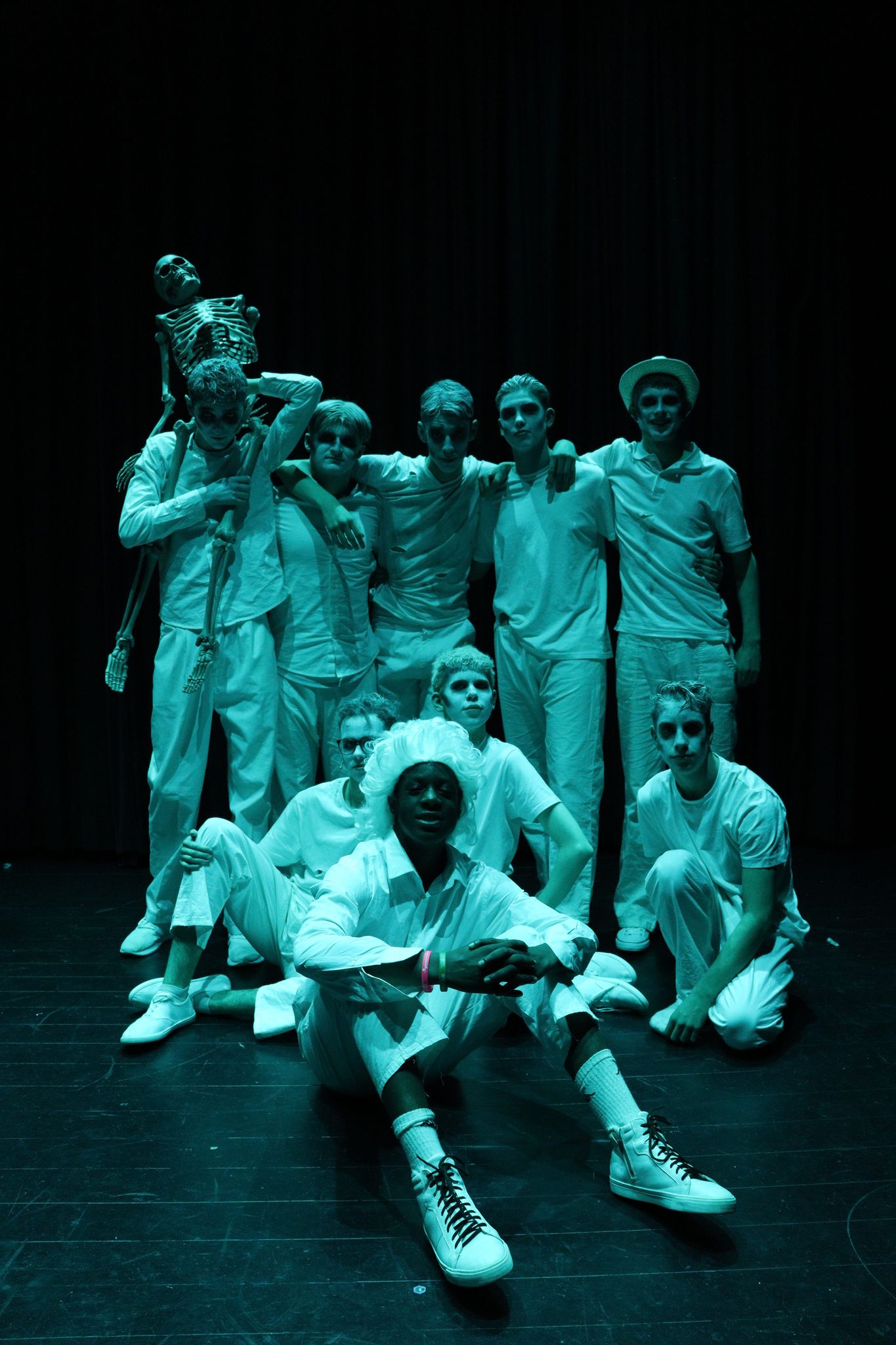 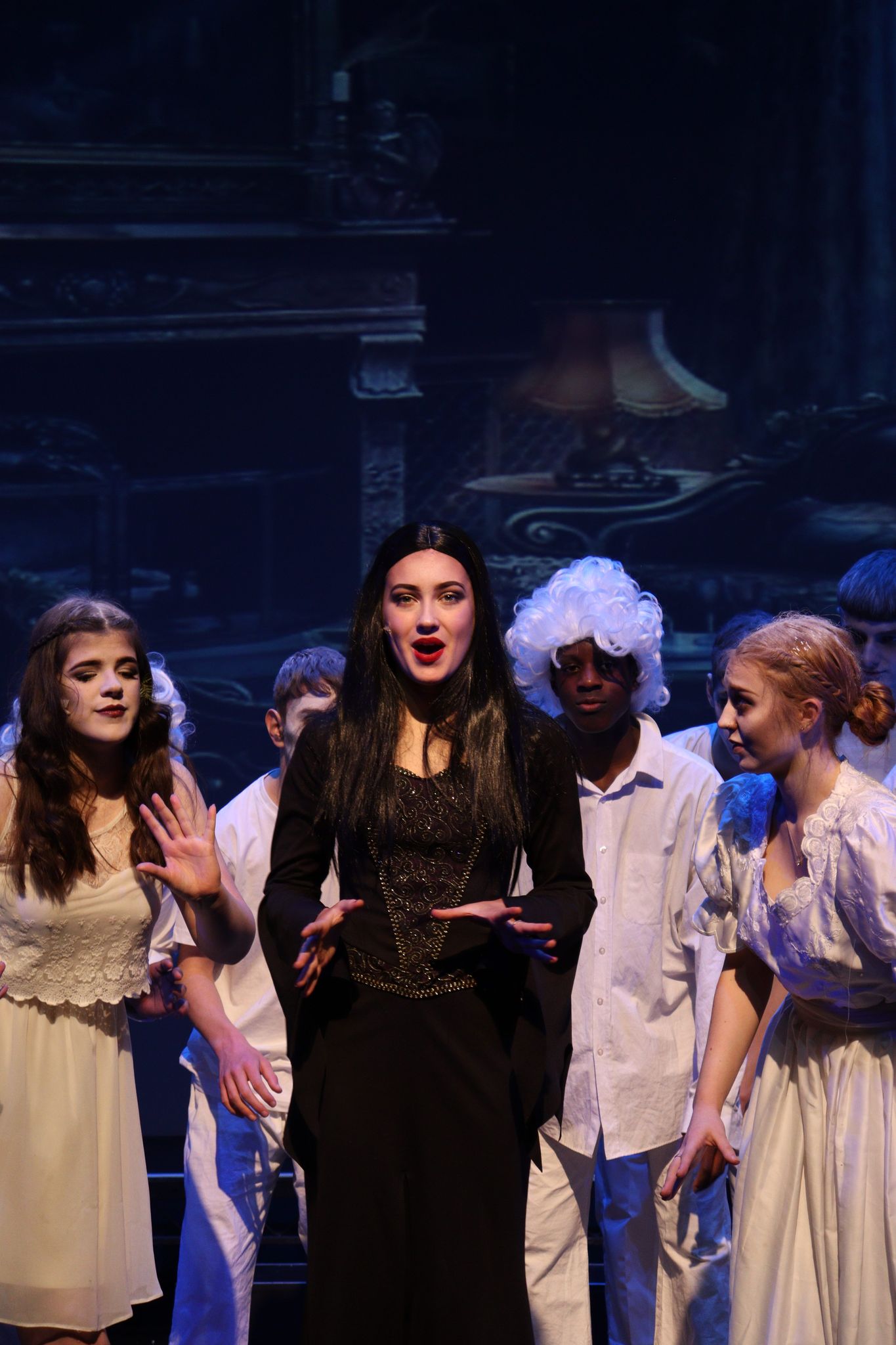 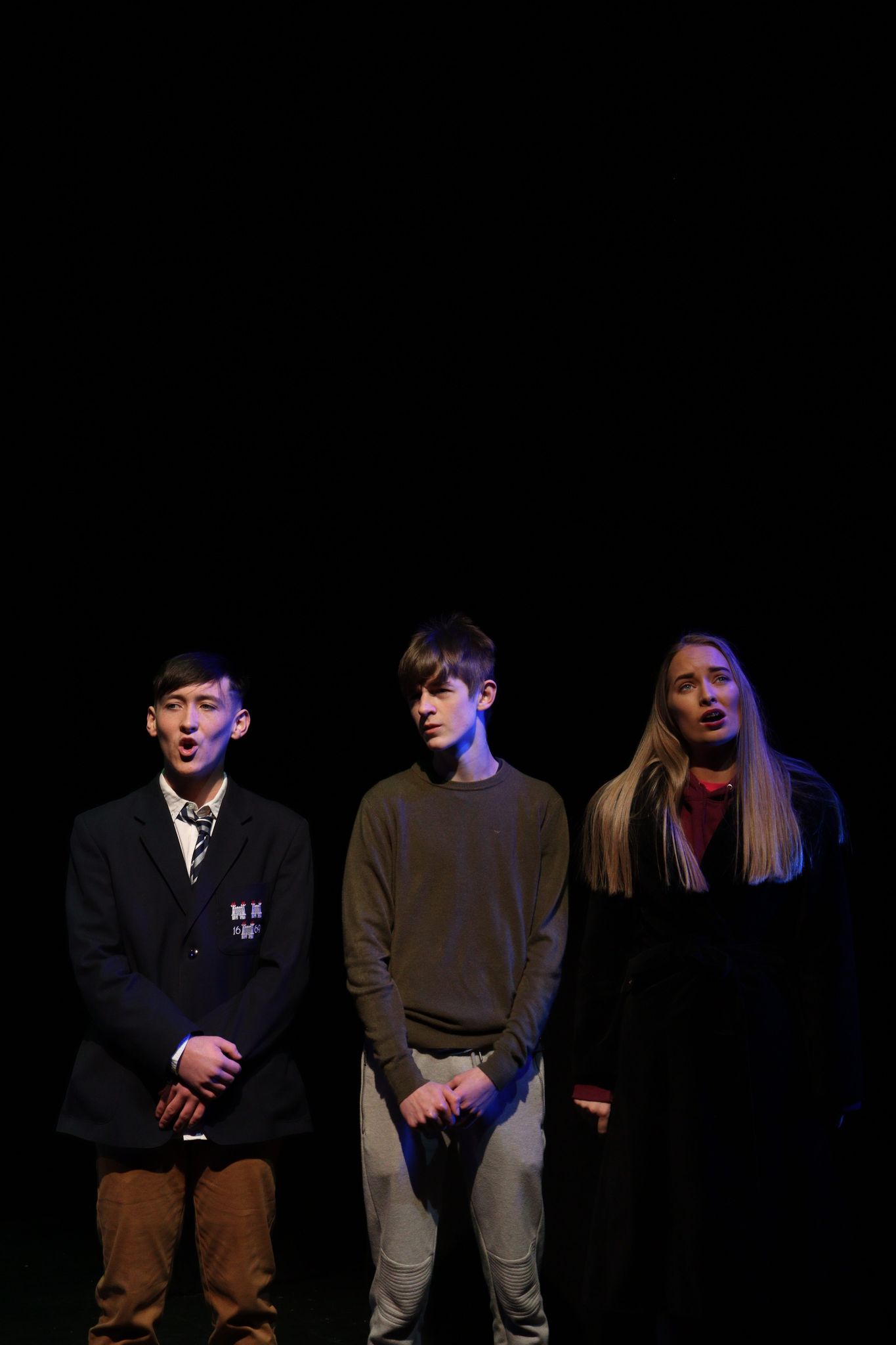 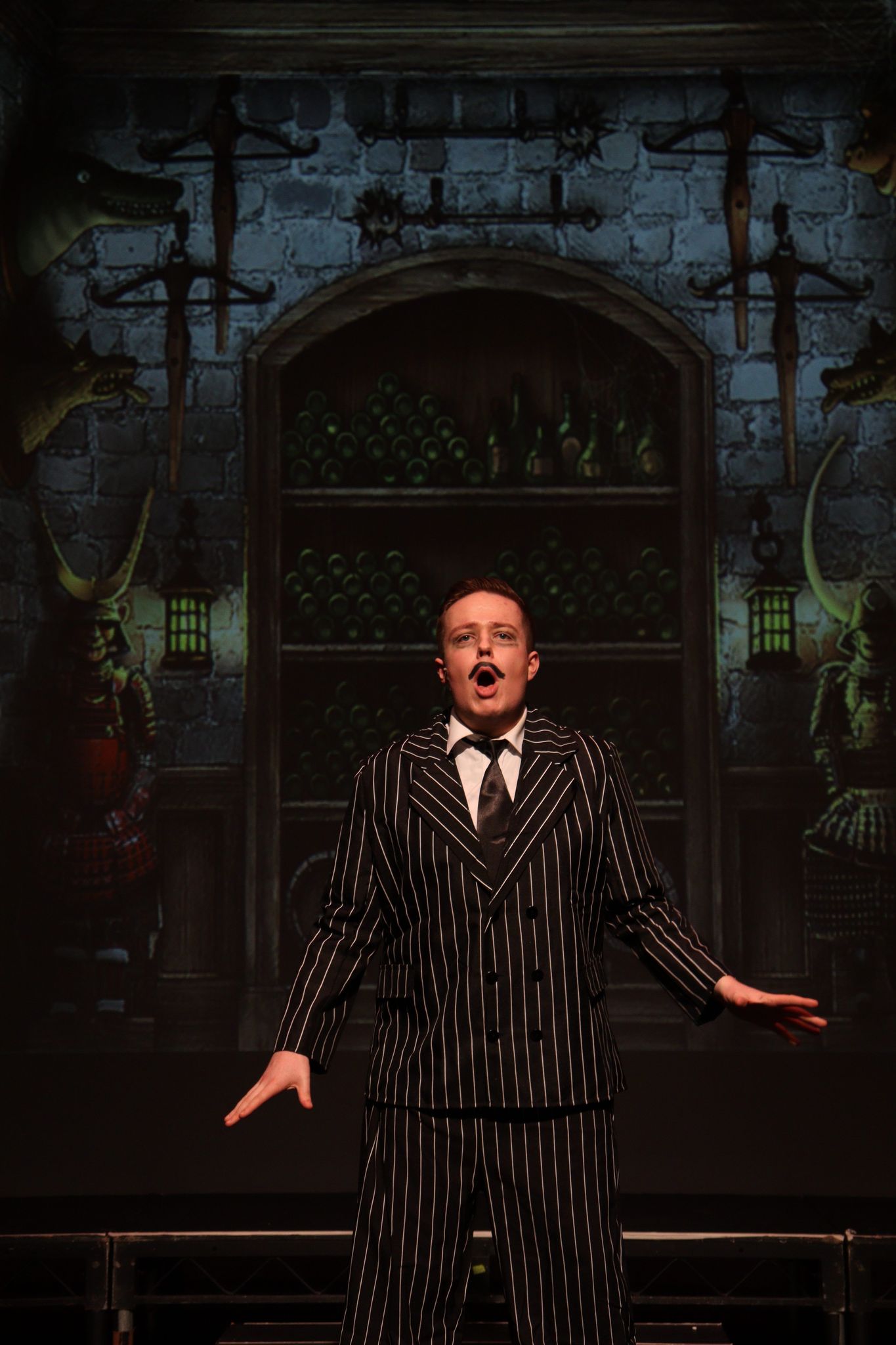 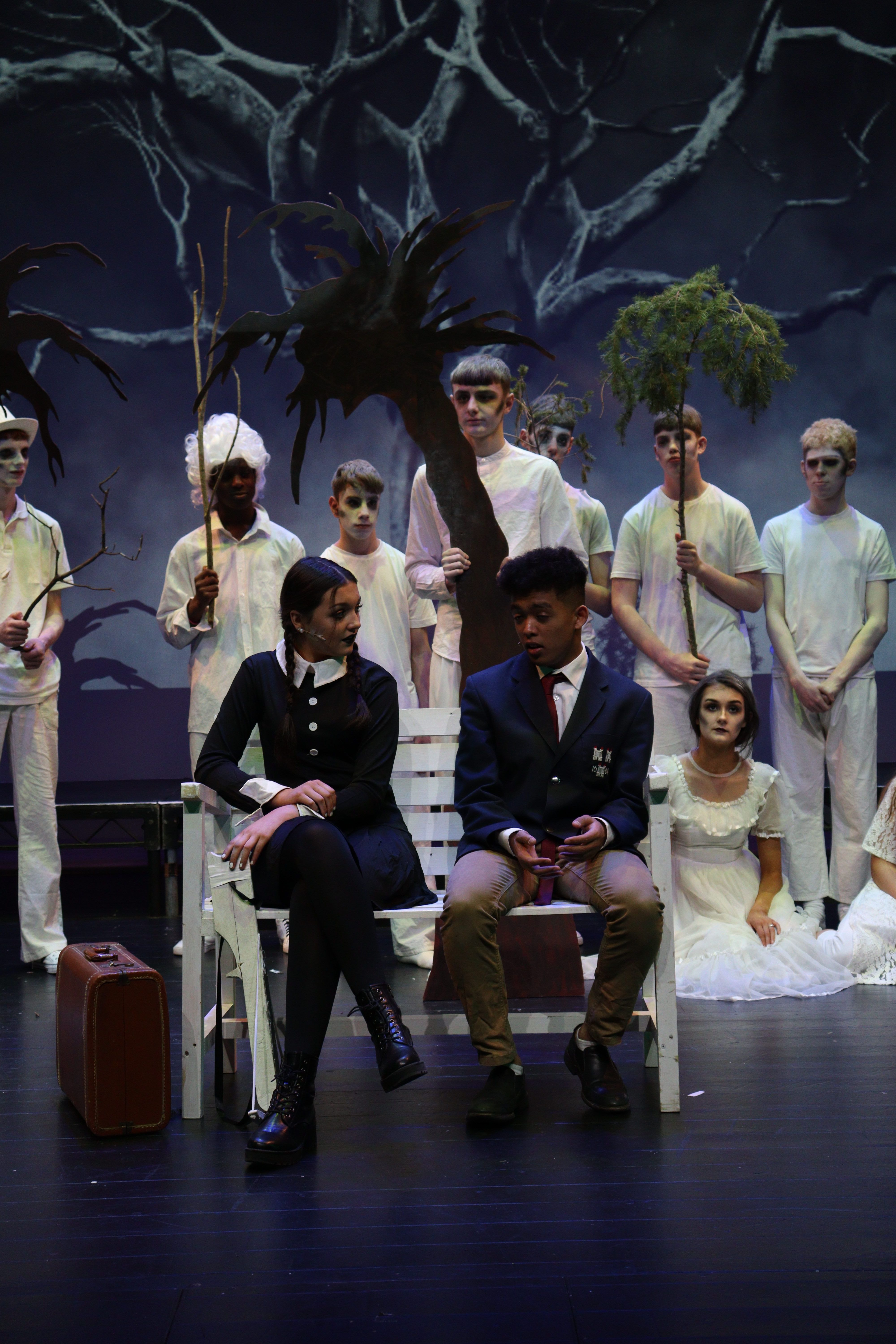 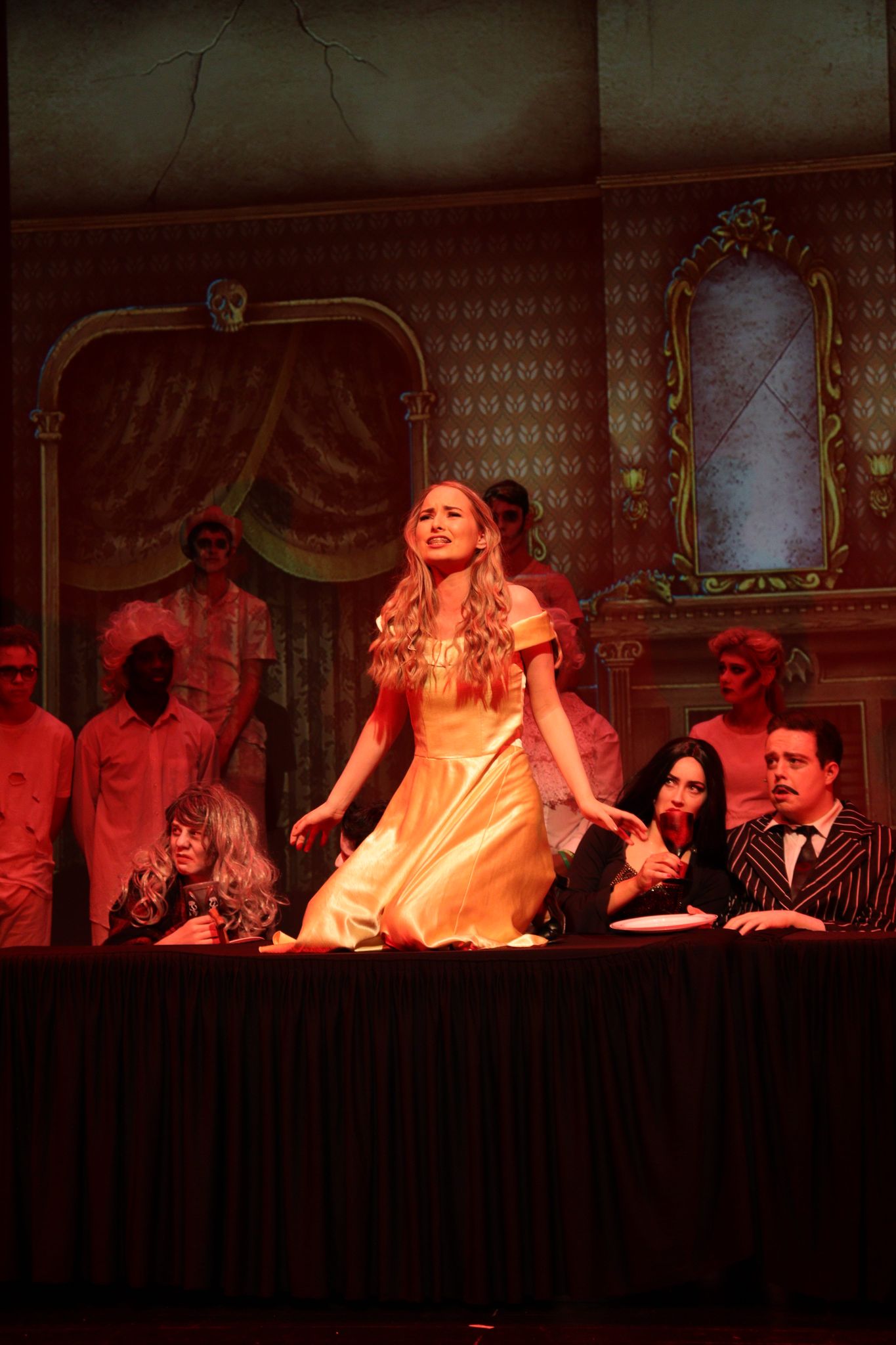 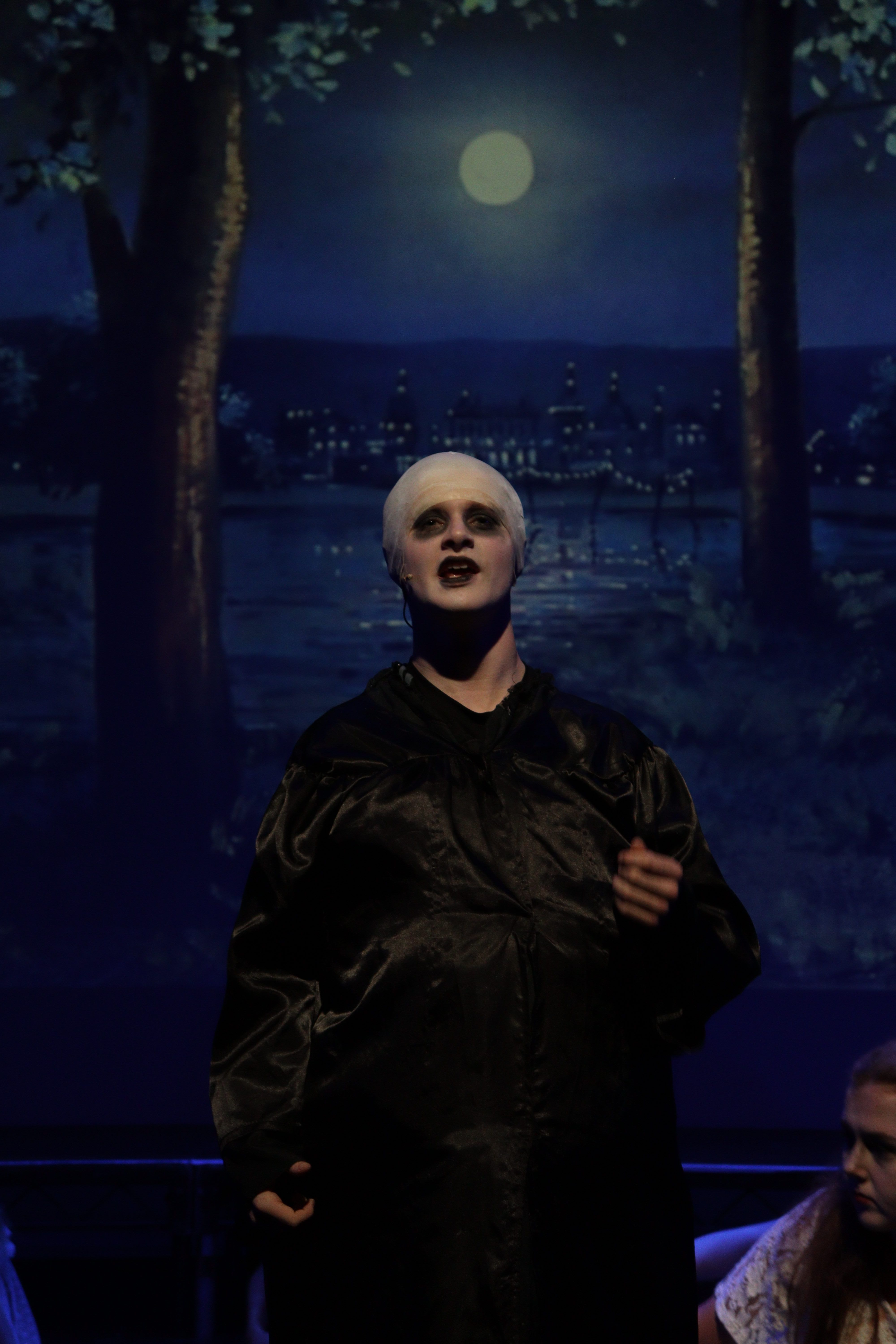 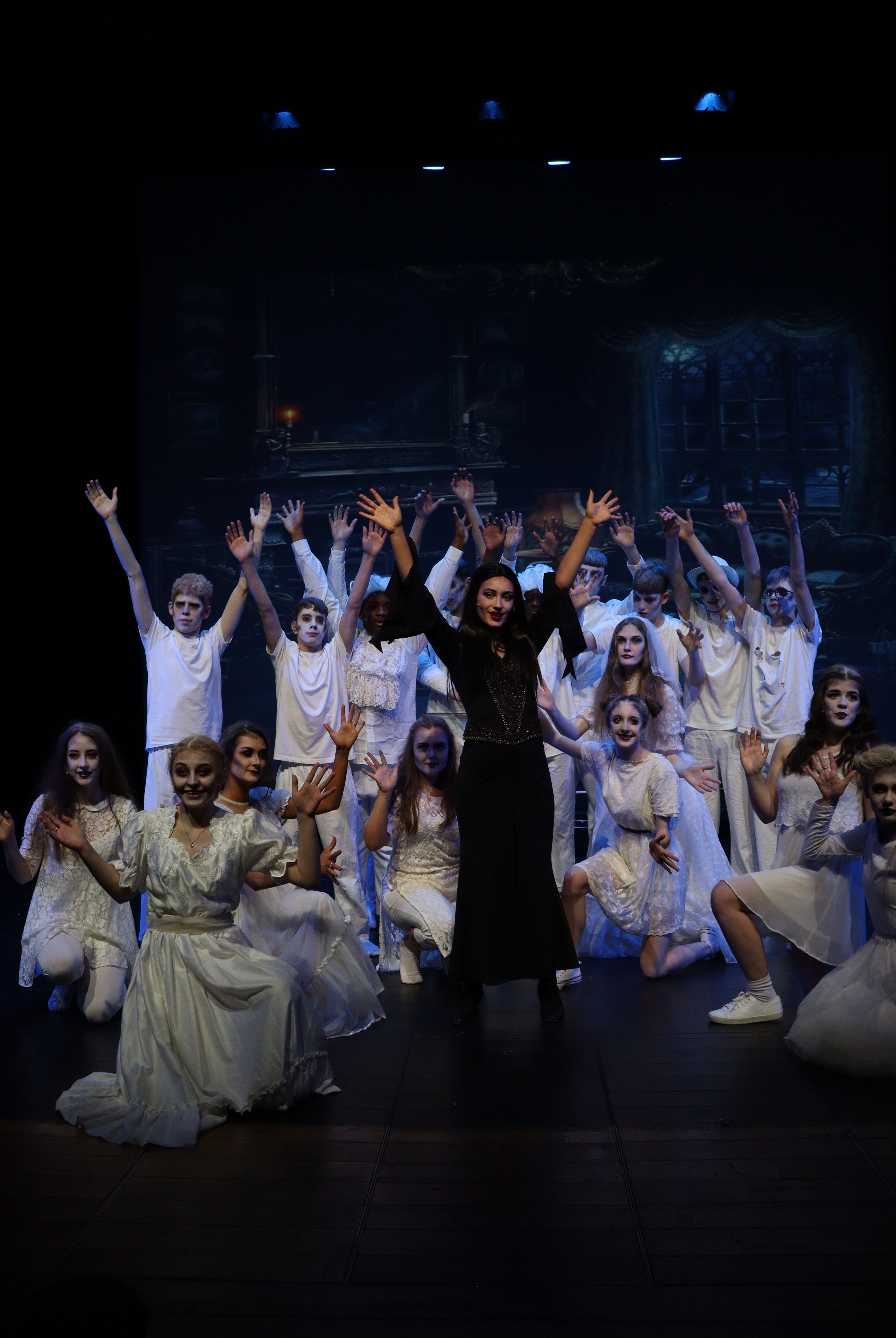