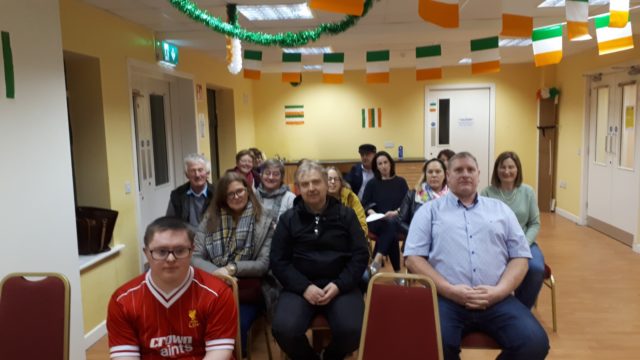 There was a great turnout last Wednesday at the Down Syndrome Ireland ‘Laois Branch’ AGM in the Family Centre in Gort Na nOir Abbeyleix.

Outgoing chairperson Margaret Miron gave a full report on the Branch activities and supports over the last year, including a full financial report.

The Branch is engaged in some major projects in the coming year and we are looking forward to the challenge in supporting our members to complete the life cycle through Independent Living and meaningful paid employment.

Michael Gorman gave a report on the Laois “Field of Dreams” project and the Independent Living building project which will be running alongside the “Field of Dreams” Employment Training Centre of Excellence in Abbeyleix.

Members were disappointed that the Abbeyleix St. Patrick’s Day Parade had to be called off due to the Coronavirus, as our members have taken part in the Parade for the last number of years.

Huge thanks was expressed to the three outgoing Principal Officers Margaret Miron (Chair) Myra Drennan (Secretary) and Michael Greene (Treasurer) who have all completed a three-year term in their respective roles to very great effect. 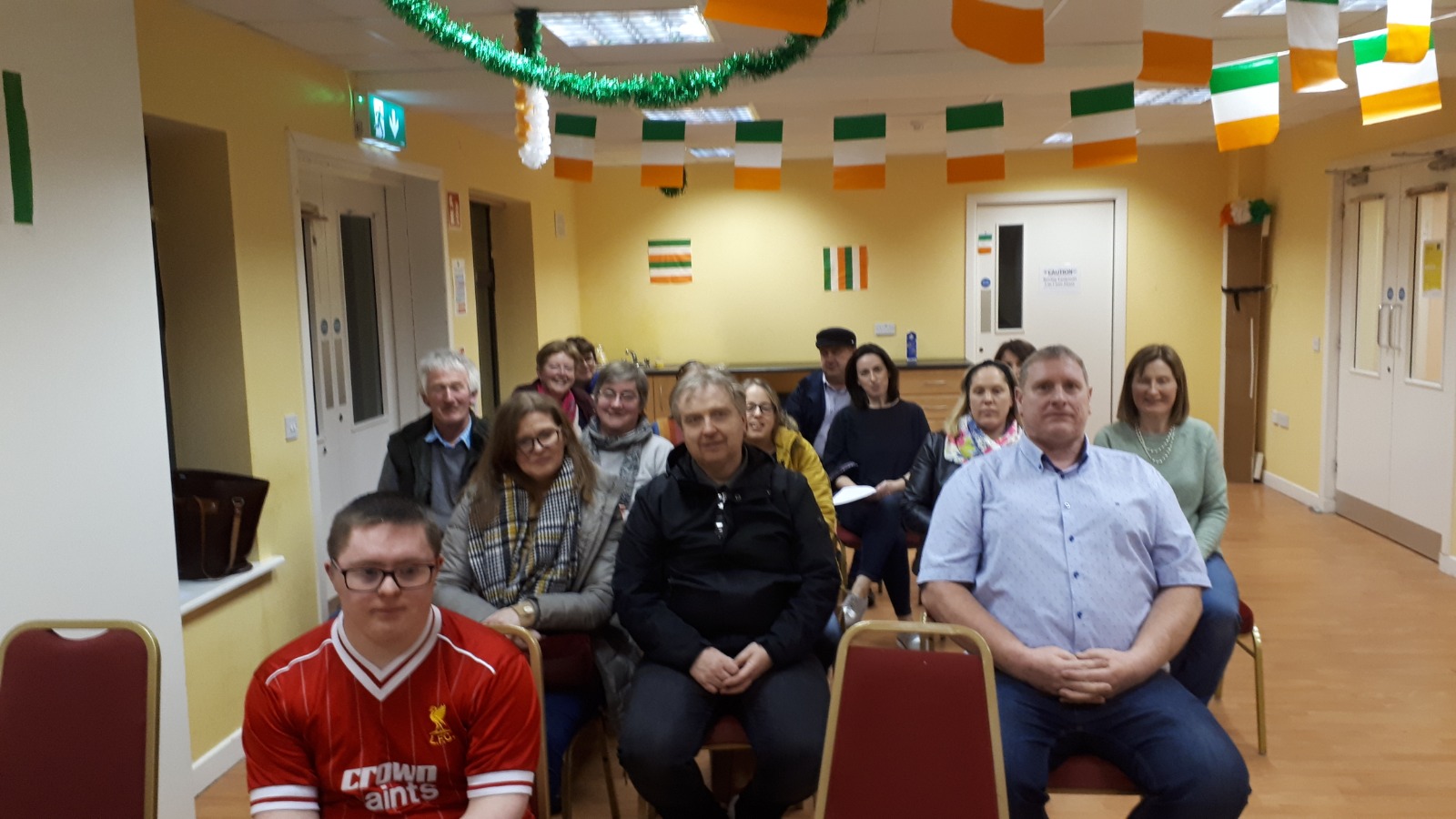