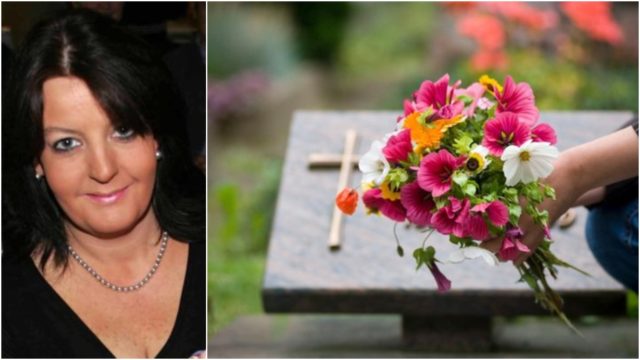 The sad death has occurred of Darragh Fennell who lived in Ballyroan but was originally from Coote Street in Portlaoise.

From the large and well-known Fennell family, Darragh is deeply mourned by her partner Pat Whelan and her teenage sons Patrick and Ted.

Darragh was well-known through her work in Shaws where she worked for many years and the Fennells are a staunch and highly-respected Clonad GAA family.

The GAA connections continue through her partner Pat who is the current chairman of Ballyroan-Abbey whom the couple’s two sons also play for.

Indeed for the staff at Shaws, Darragh’s death comes not long after the passing of Denzil Mills, who also worked there for a long number of years.

Given the exceptional climate and to protect everyone who knew Darragh, a private funeral with immediate family only will take place.

Darragh is predeceased by her father Jimmie Fennell and deeply regretted by her heartbroken partner Pat (Whelan) and her two adored sons Patrick and Ted.