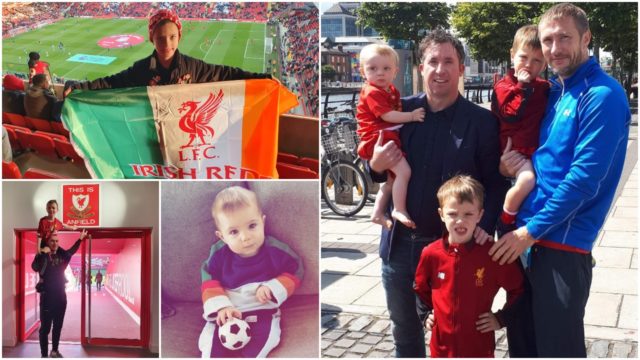 The good news for little Dan Donoher continues to come today as we have news of another massively successive fundraiser.

Earlier this week, we brought you the story of how a former Laois footballer and his seven-year-old son were set to dye their hair this Easter Sunday in order to raise money for the ‘Do It For Dan’ campaign.

Billy Sheehan, who soldiered in the blue and white of Laois alongside Dan’s father Niall from 2005 to 2015, will bleach his hair blonde on Easter Sunday alongside his son Timmy.

The pair have set up their own GoFundMe page which has generated almost €3,000 while they have also managed to gather up more than €15,000 outside of this.

In total, they have raised around €18,200 and Timmy, inspired by the donation of Ireland captain and Everton defender Seamus Coleman, wants to push on to €20,000 before mammy Marie Crowe, host of 2FM’s Game On, swaps her microphone for some bleach.

Massive Liverpool fan Timmy’s first time on the Kop was when he was six months old and he has not stopped going since – with more than 30 games under his belt to date.

In his short life, he has been to Anfield, the Nou Camp, Wembley, Madrid and even Qatar to see his beloved Liverpool.

Timmy knows that Dan is a Liverpool fan too and hopes one day that he can get to see them play too.

And for the year that is in it, with Liverpool going for their nineteenth title, Timmy would love to raise €19,000 or even go one better and get to €20,000.

Timmy said: “Dan is a one-year-old little boy who needs to have an operation in America.

“So me and my dad are going to dye our hair blonde on Easter Sunday for Dan.

”We have raised a lot of money already but Dan needs more and we need your help to get there.

“Like me, Dan supports Liverpool and I too want him to get to see them play in Anfield one day.” 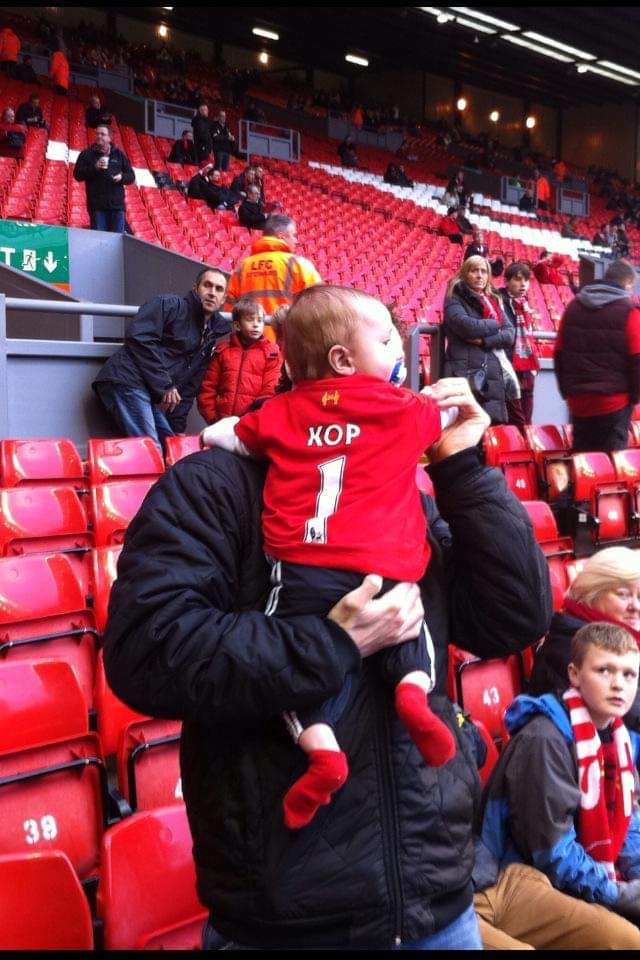 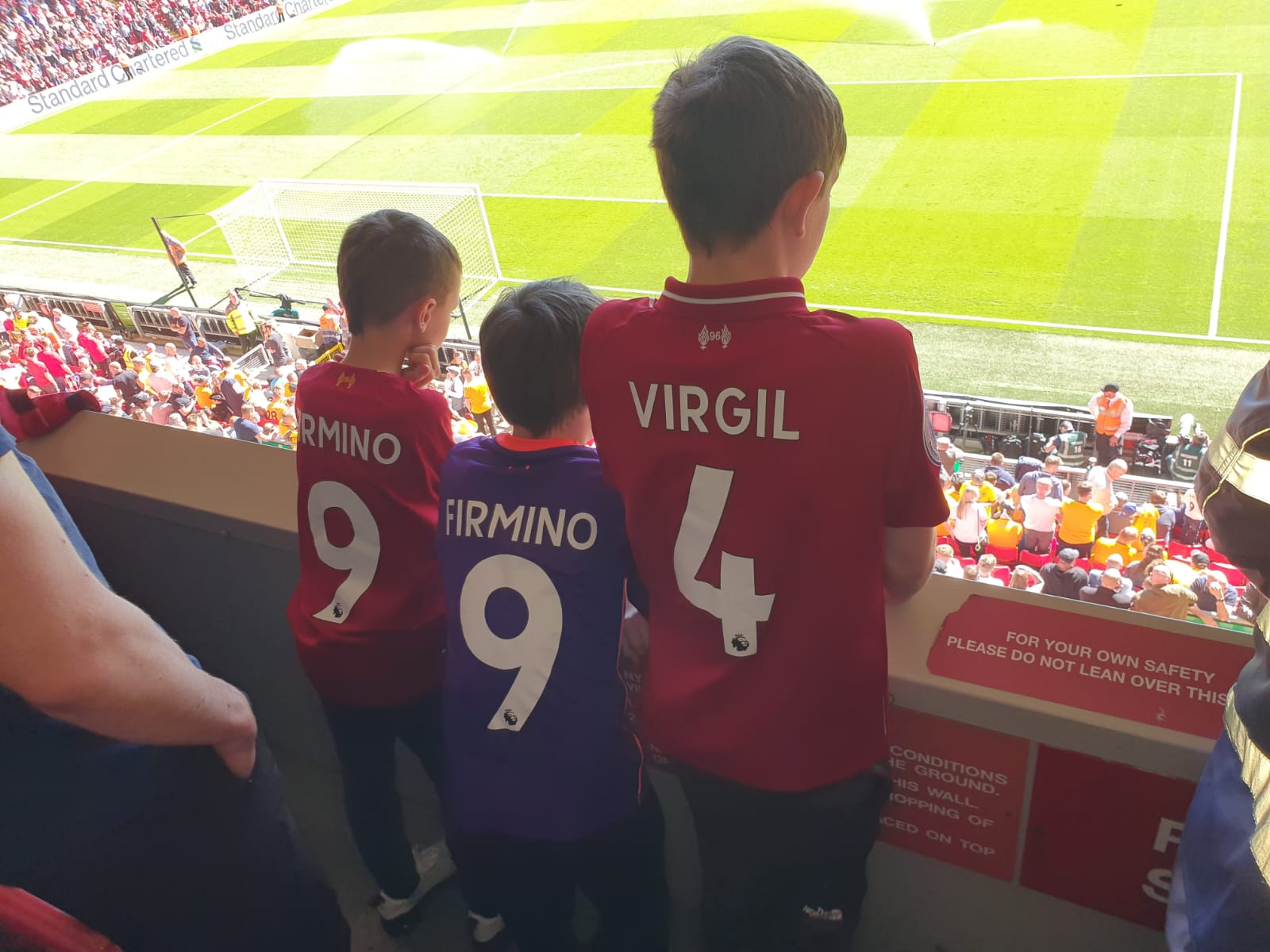 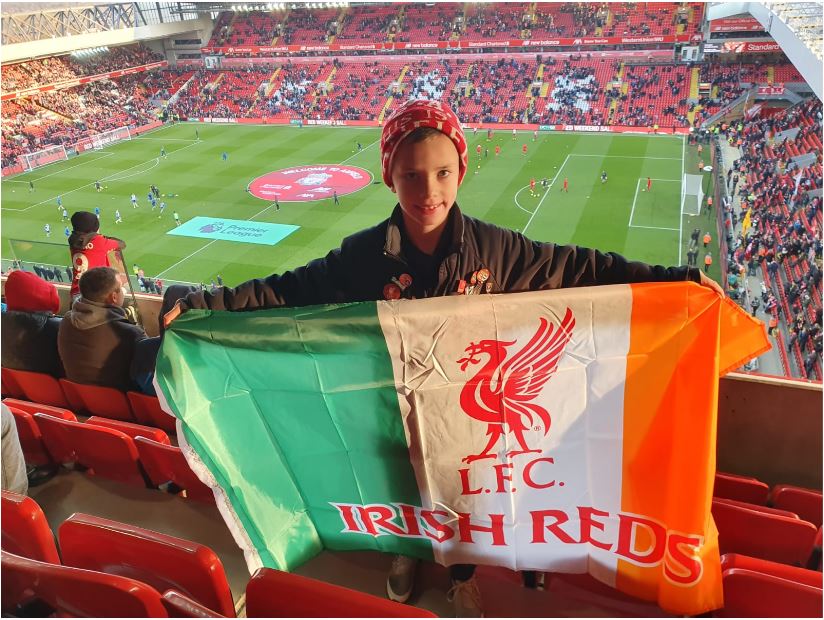 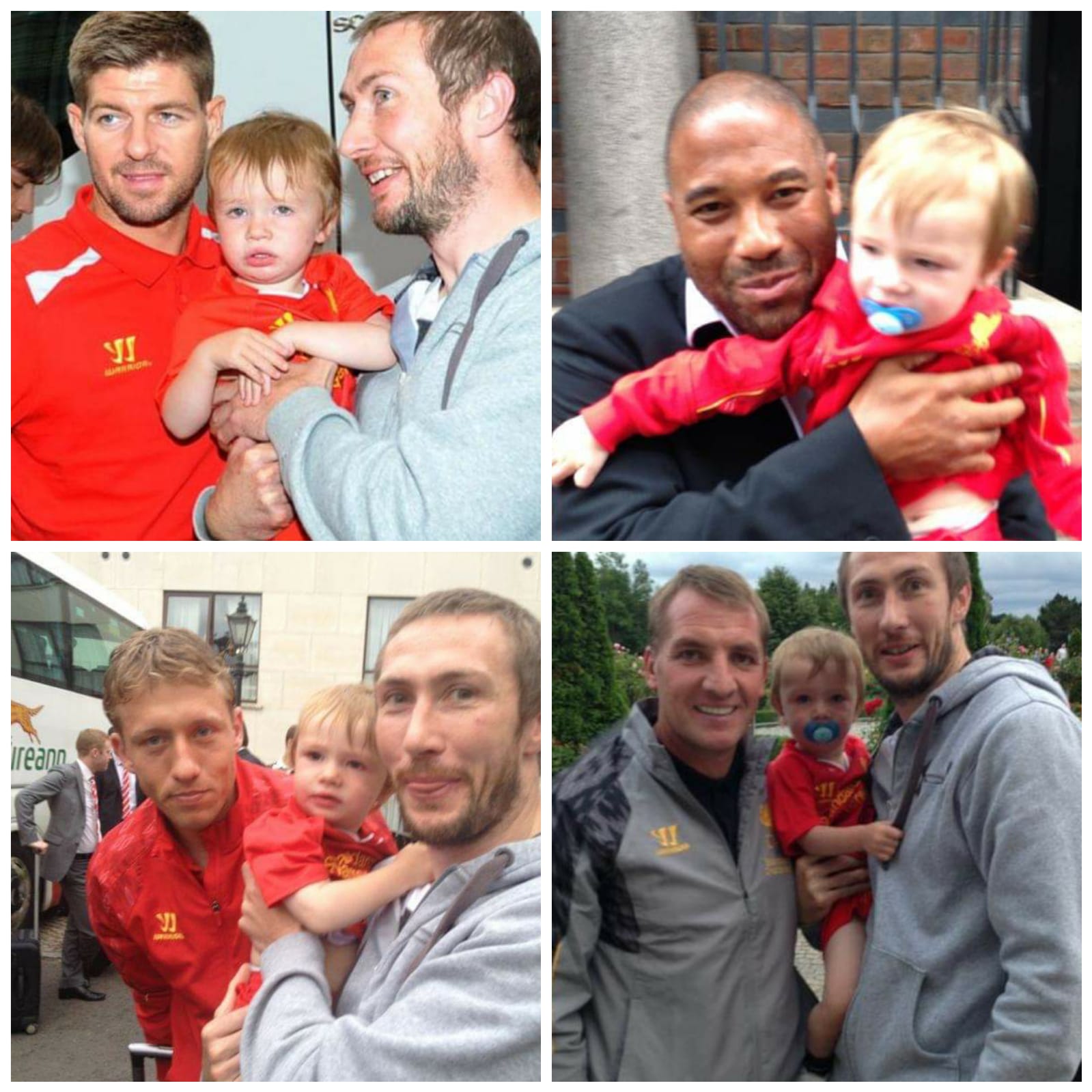 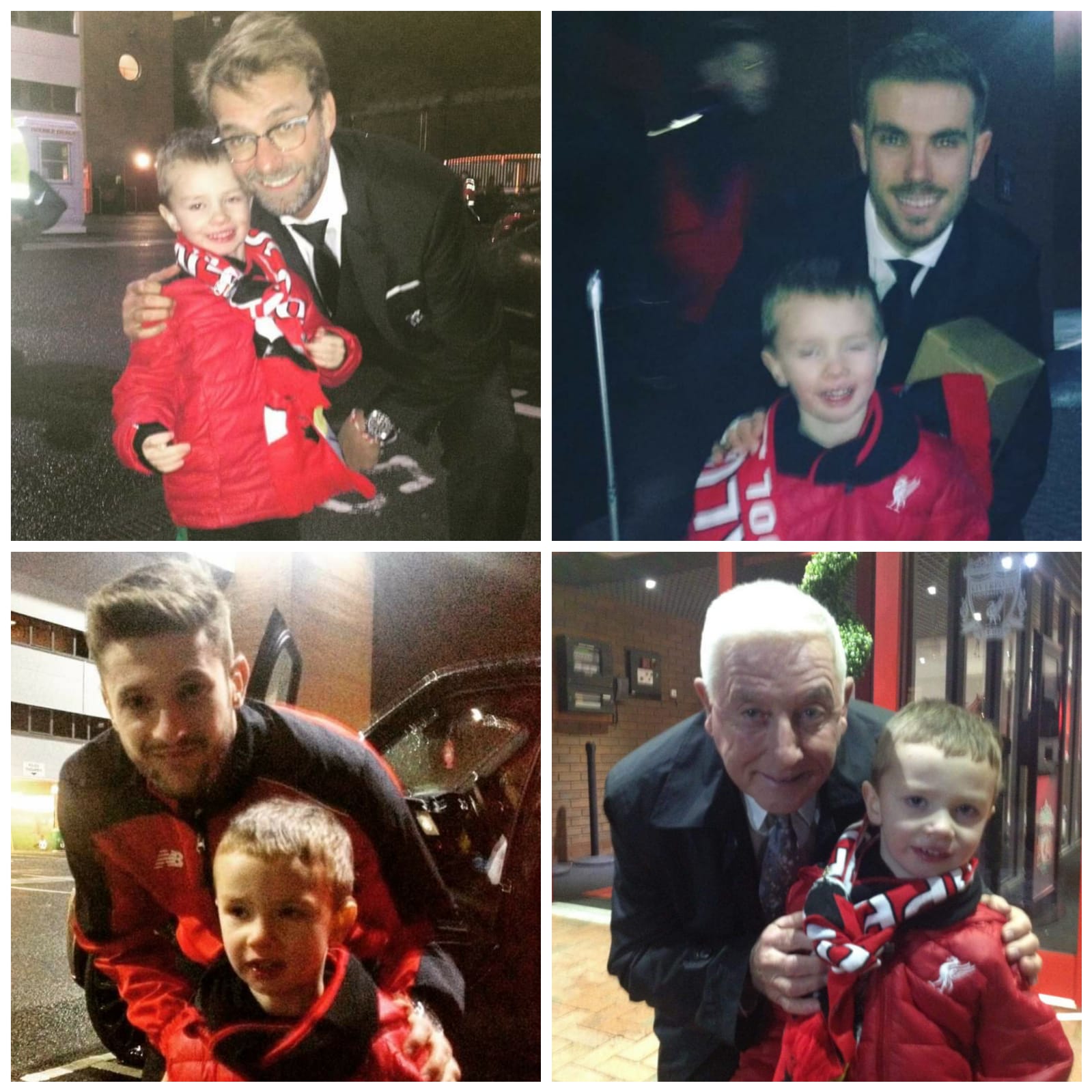 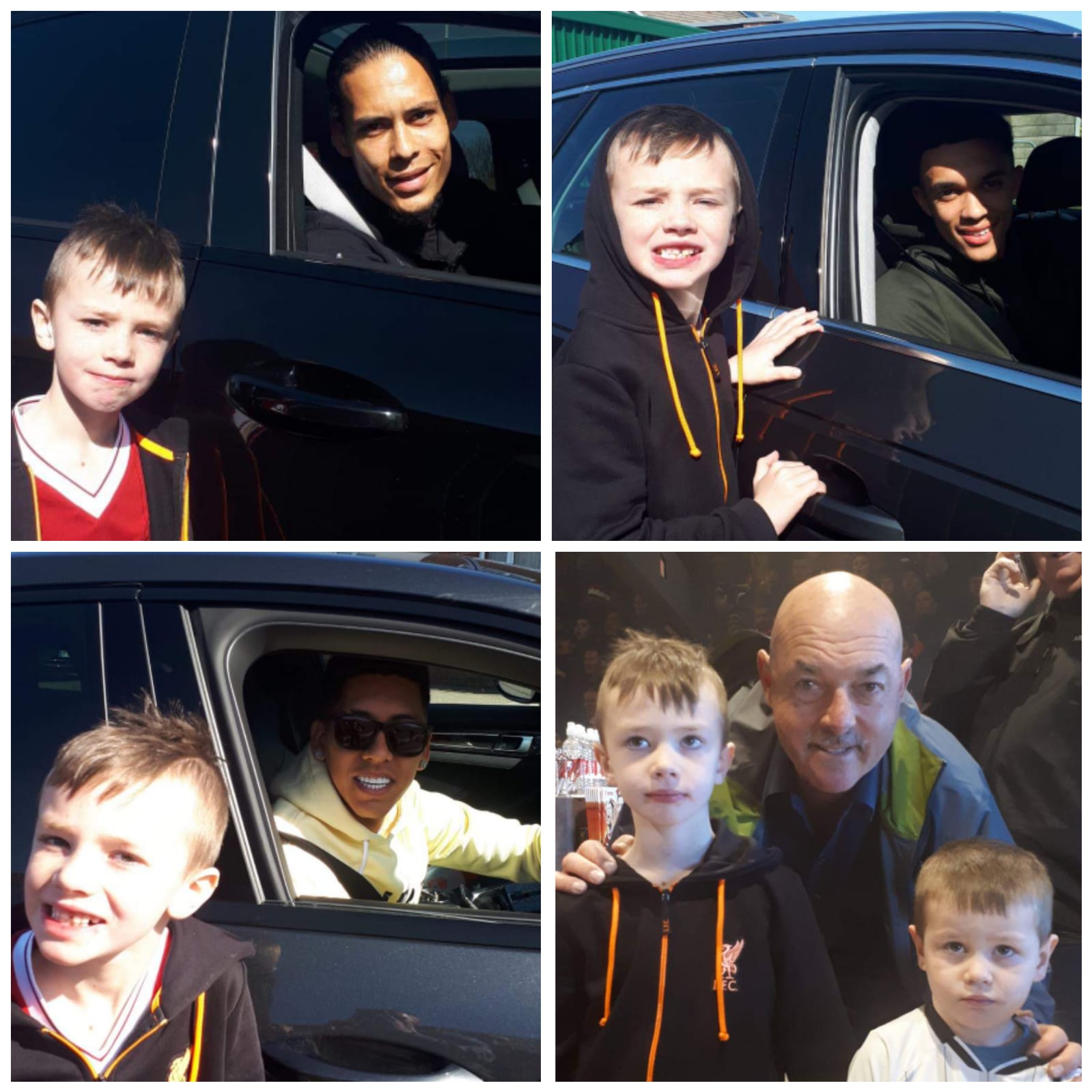 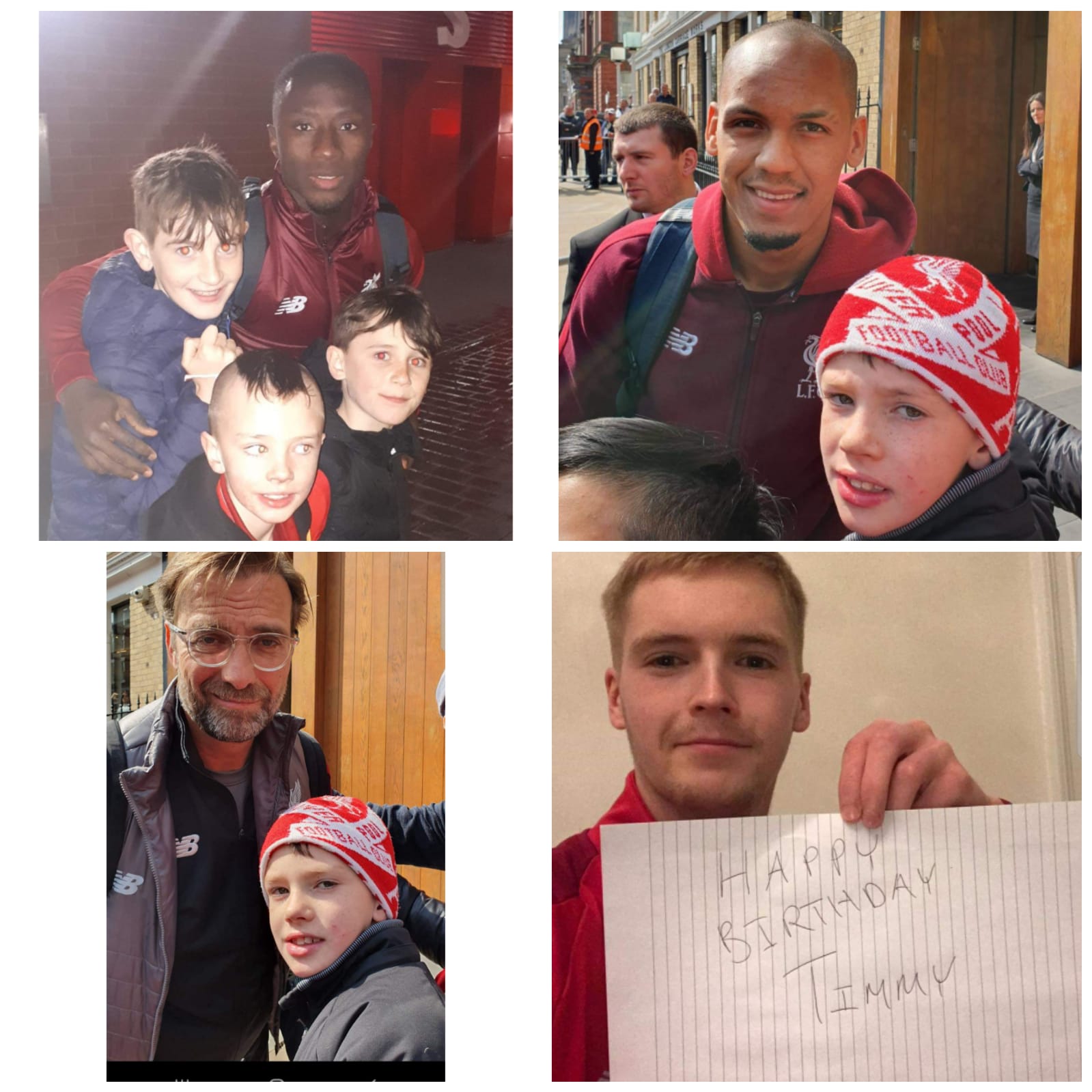 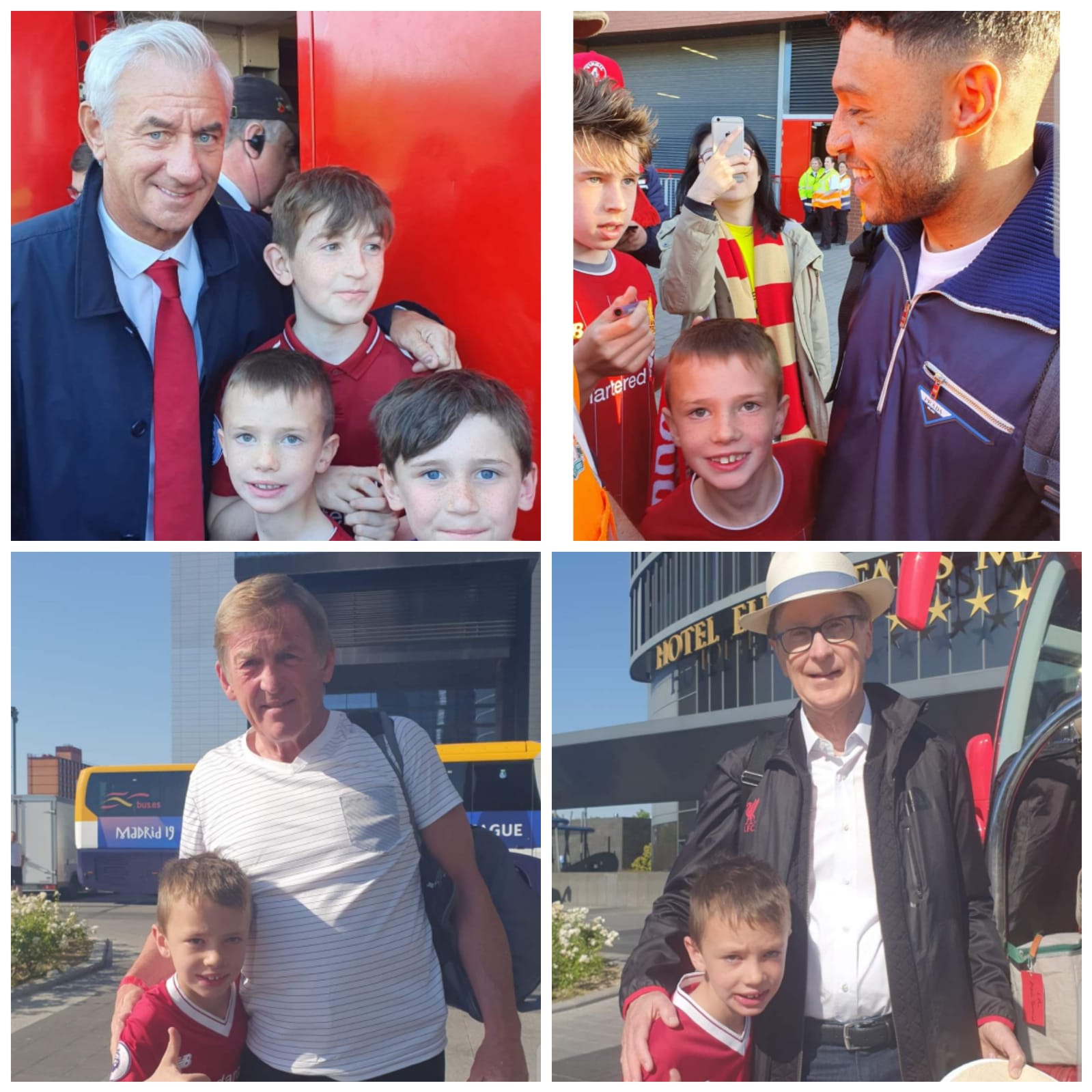 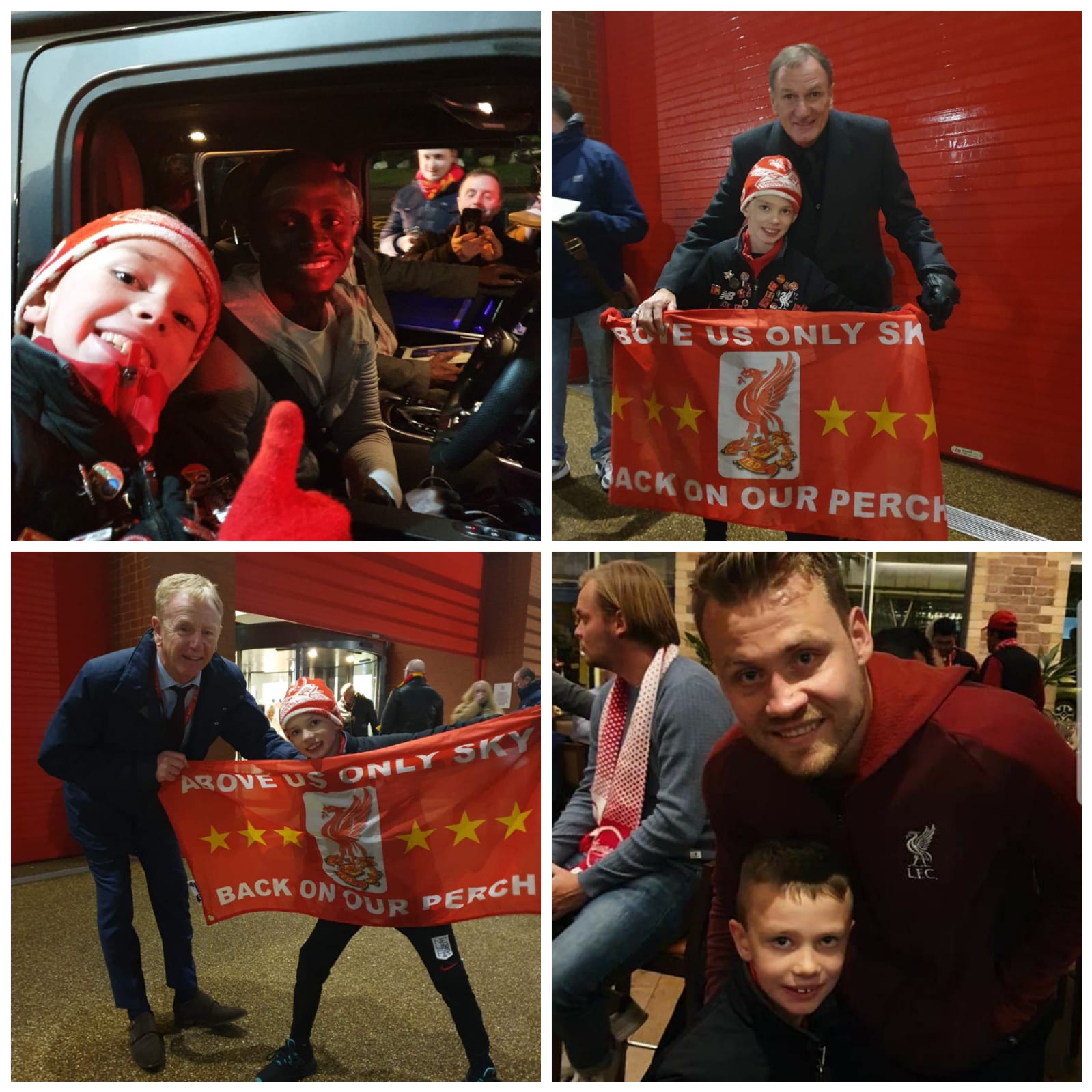 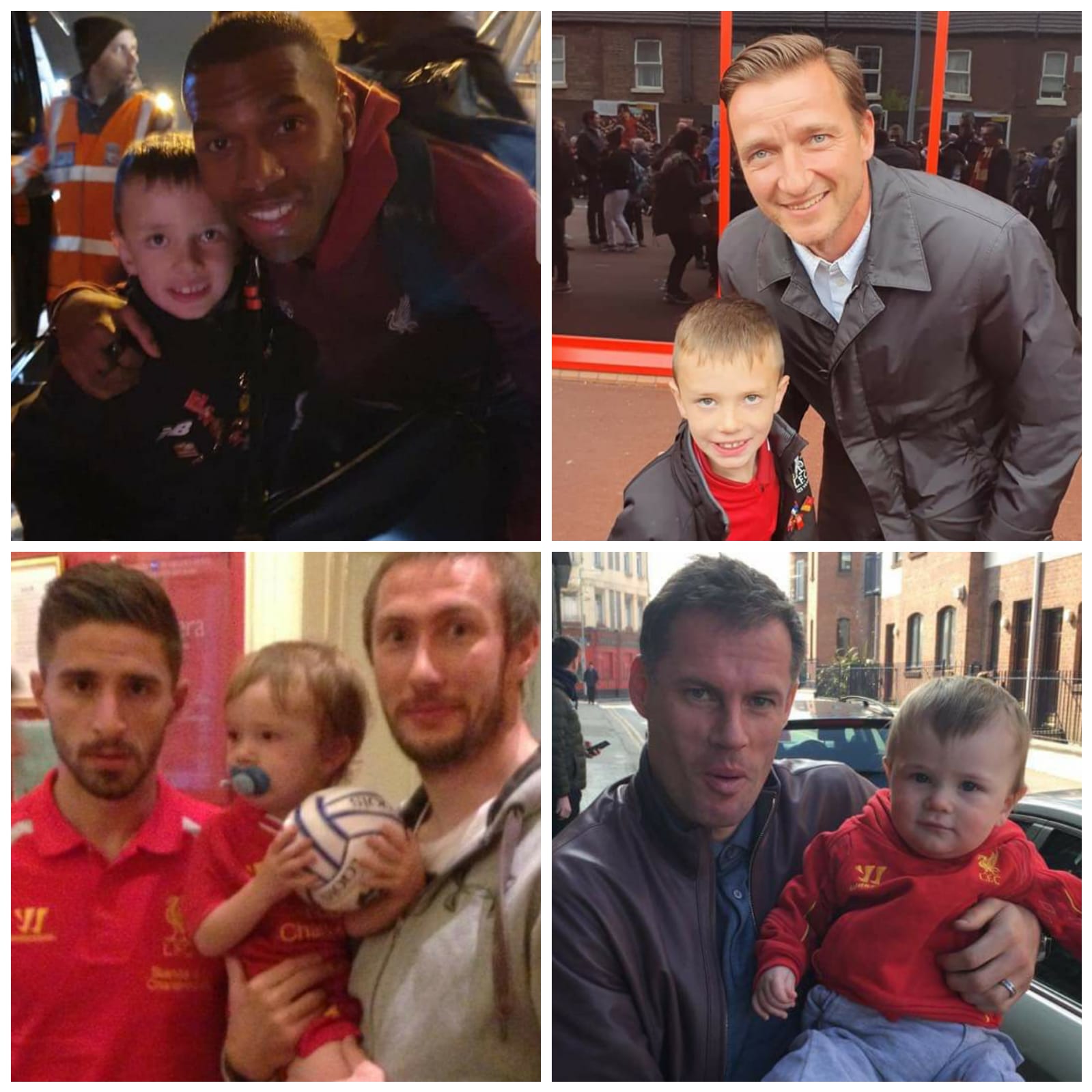 SEE ALSO – Studying during Coronavirus: Mountrath CS student on prepping for state exams in a pandemic