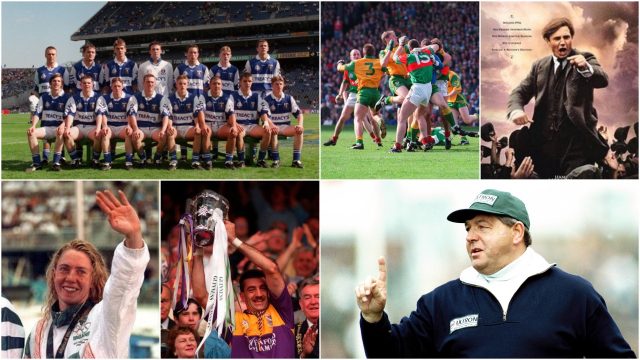 The mid 1990s were a dramatic period in Irish life – and that was mirrored in Laois with a series of unforgettable local events.

In this week’s Down Memory Lane Podcast we look back on 1996, a memorable 12 months in Laois where the highlight was undoubtedly the Laois minor footballers winning the All Ireland title.

Over 20,000 people turned out in Portlaoise to welcome the team home and Jack Nolan, who was one of our guests this week, had a bird’s eye view of the entire year – as Laois GAA PRO and Midlands 103 commentator.

He looked back in detail at that season and joy and drama that that group of players brought to the county.

It was also the year that Babs Keating arrived to manage the Laois hurlers and that Camross won the Leinster club hurling title – the last Laois club to do so.

Outside of Laois, the two big stories in the GAA world was the success of the Wexford hurlers in winning the All Ireland and the massive row in the replay of the All Ireland football final between Meath and Mayo. 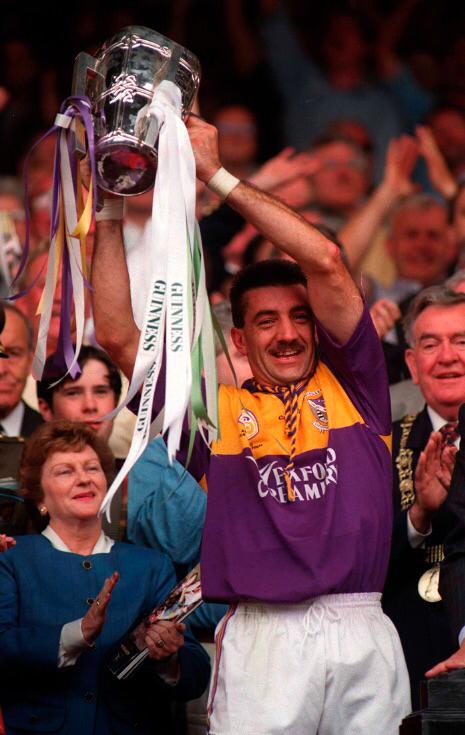 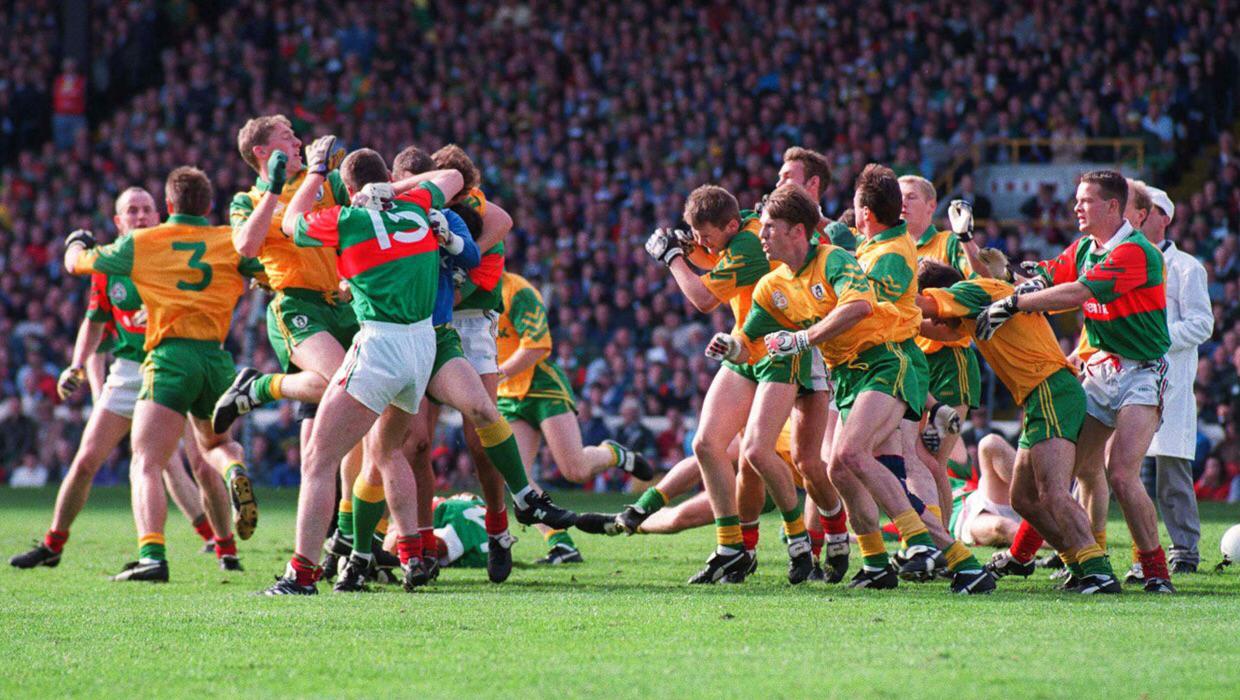 We also discuss Michelle Smith’s, eh, heroics in the Olympics, Sonia O’Sullivan’s heartache in the same Olympic Games in Atlanta and the start of the Mick McCarthy era of Irish soccer.

The murder of journalist Veronica Guerin was the big news story of the year while the film that everyone was talking about was Michael Collins.

Presenter Steven Miller is joined by Jack Nolan and Niall Miller for our latest trip Down Memory Lane. 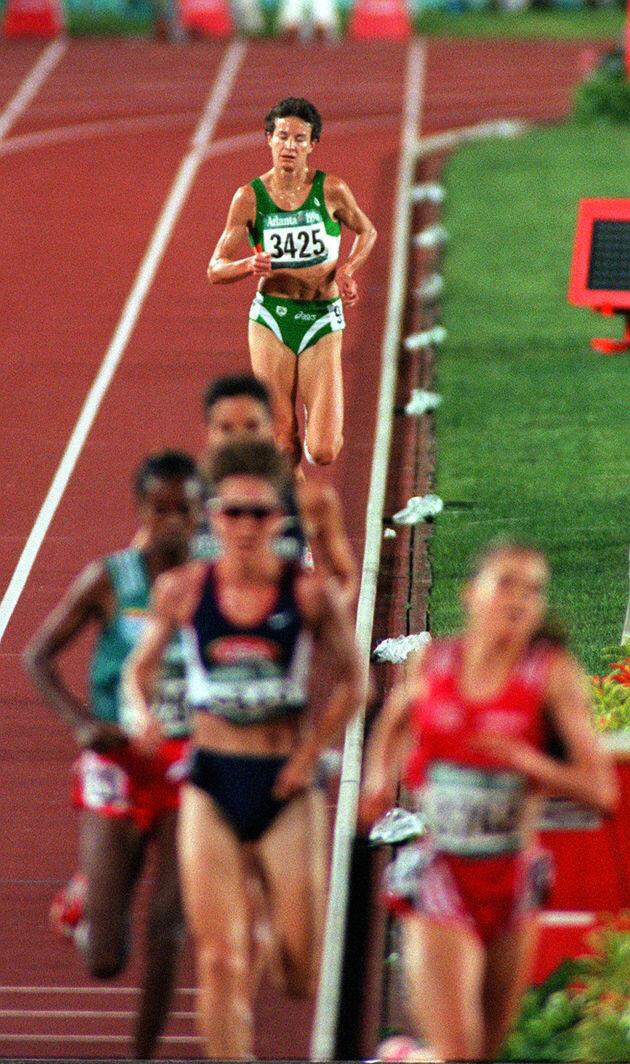 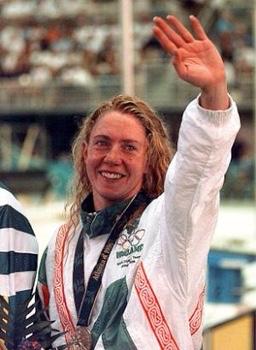 The LaoisToday Podcast · Down Memory Lane with Laois Today: 1996