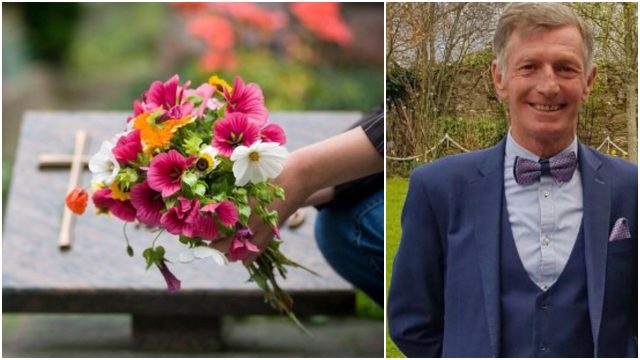 There is deep shock and sadness in Laois following the tragic passing of the well-known Declan Doocey.

His passing invoked an outpouring of emotion from those who knew him around the county.

Declan was from Castletown originally but had been living for the last number of years in Abbeyleix.

A keen hurler, Mr Doocey was an integral part of the Castletown club when it first formed in 1974 and won intermediate hurling championships with them in the 70s and 80s.

Declan worked until recently as a postman in Portlaoise and was a keen golfer – a proud member of Mountrath Golf Club.

Aside from that, Declan was also heavily involved in the dancing scene around the county – himself a set dance teacher.

Declan, and his partner Grace O’Donnell, were involved in organising ceilis in Durrow, Wolfhill and locations outside of the county too.

And many people who attended them over the years have paid tribute to Declan on social media.

Bernard Carroll said: “There was always a great welcome at the door of the ballroom in the Castle Arms in Durrow.

“Declan and Grace would meet and greet at all the fantastic ceilis we attended on Friday nights there.

“Deepest sympathy to Grace and Declan’s extended family at this time.”

While Fiona O’Neill added: “I remember when I danced in a set dance with him, when passing me to the next man, I’d always get a little encouraging whisper, ‘Well done, that was lovely’, because he’d know I was nervous. 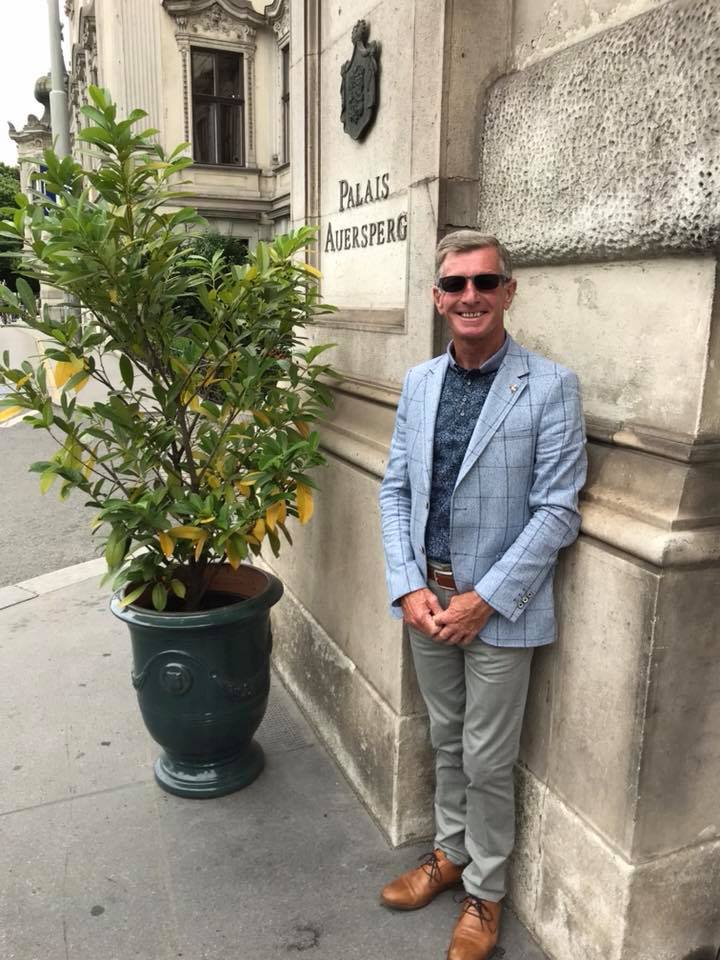 While Joan Murphy, wife of Seosamh Murphy who owns the Castle Arms Hotel in Durrow, performed the song ‘Voice Of An Angel’ in honour of Declan on their Facebook page.

She said: “This has just shocked everybody to the core to be honest.

“We’d like to give our deepest sympathies to Grace, the Doocey family and all of Declan’s close friends – who he had many of.

“He will be sadly missed, there is no doubt about that.”

Declan is predeceased by his brothers Paddy, Sean and Billy sister Patricia (Allen).

In accordance with Government and HSE recommendations regarding public gatherings, a private funeral will take place for family only.

A celebration of Declan’s life will be held at a later date.