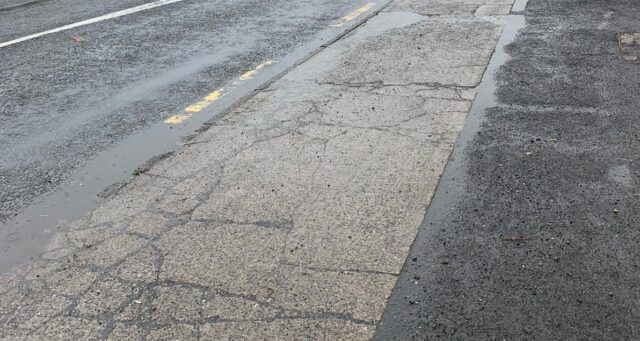 A Laois County Councillor is calling for work to be carried out to upgrade what he called ‘the worst footpaths’ in the county.

Fine Gael Cllr Conor Bergin made the call at the most recent meeting of the Borris-In-Ossory-Mountmellick Municipal area.

He asked that Laois County Council allocate funding to carry out badly needed repairs on the footpaths on Main Street from the Irish Public Bodies Insurance Fund.

Cllr Bergin added: “They have to be the worst in Laois. I don’t know when they were last upgraded.

“There has been investment in other areas of Laois on footpaths of €300,000 which is welcome but Borris-In-Ossory missed out.

“It is actually dangerous in places because they are in such an atrocious state and some parts are actually gone lobsided.”

Fine Gael colleague John King agreed with Cllr Bergin but joked that his comments were making the area ‘sound a bit like Beirut’.

While Independent Cllr James Kelly said that in a time where we are encouraging people to get out and walk, having footpaths in proper order is vital.

In reply, Engineer Edmond Kenny said he would meet Cllr Bergin on Main Street in Borris-In-Ossory. 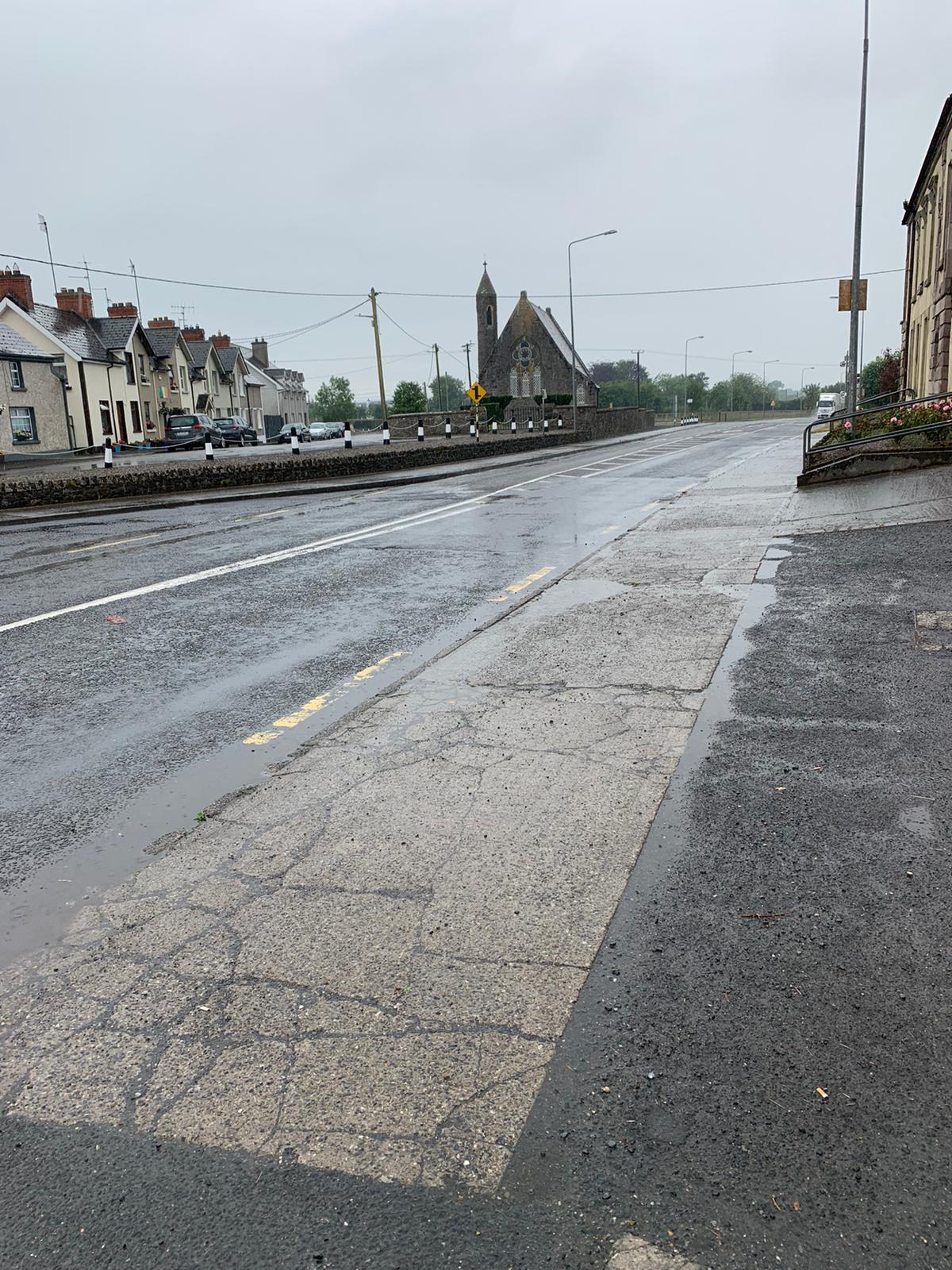