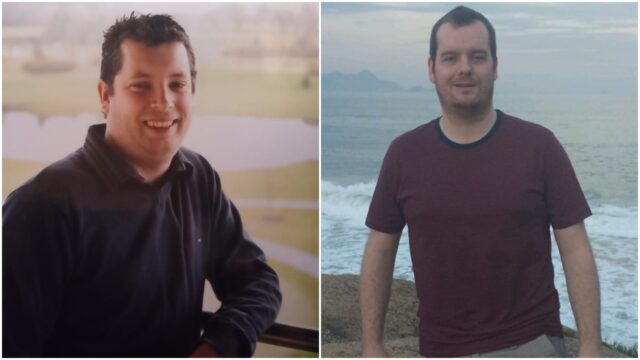 The funeral details of two Laois brothers who tragically died following a diving accident have been confirmed.

Fergus and Philip Brophy will both be reposing at the family home in Lough Portarlington (eircode R32 VW65) on Wednesday from 2pm until 8pm.

A private removal will then take place on Thursday arriving at St John’s Church in Killenard for 12 noon Requiem Mass. Interment will follow afterwards in the adjoining Cemetery.

For those who wish, the funeral mass will be streamed live also.

The loss of the two brothers, Fergus (42) and Philip (34), following the diving accident in Portroe in Tipperary on Sunday afternoon, has left the community in Killenard in a state of shock.

The two men are survived by their parents Dinah and Seamus, their brothers James and Patrick, sister Emma, and Fergus’s wife Michelle.

Fergus and Michelle lived in nearby Ballybrittas, while Philip lived in the family home in Lough.

Both men worked as engineers for Vodafone while their local GAA club, O’Dempsey’s, also paid a lovely tribute.

They said: “It is with deep regret that we learned of the tragic deaths of Fergus & Philip Brophy of Lough.

“Everyone at O’Dempsey’s GFC would like to extend their deepest sympathies to their family and friends, our thoughts and prayers are with them at this difficult time.

“Both Fergus and Philip played football for a number of years of O’Dempseys GFC.

“They both had a great love for their native county and were loyal Laois supporters over the years.

Fergus and Philip’s father Seamus was well known through his role working on the farm in Emo Court.

“It’s an awful tragedy for the family and the area and I’d like to pass on my sincere sympathies,” said local Councillor Tom Mulhall.

“It’s dreadful news for any family to get and thoughts and prayers with them at this terrible time.”

May they Rest in Peace.