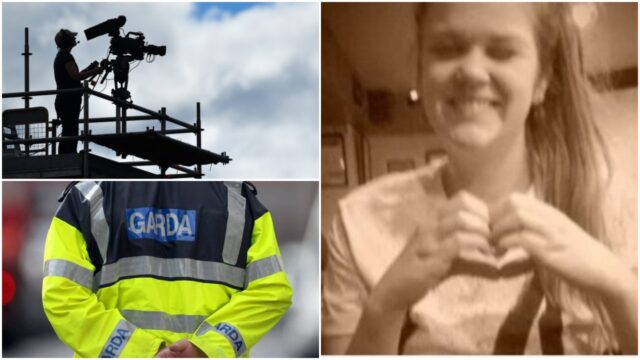 Gardai recovered a body from an apartment in Portlaoise on Tuesday. The sad discovery was made in Laois’s main town.

There is deep sadness in Mountmellick and the whole of Laois following the passing of Ben Connolly. The 11-year-old passed away on Wednesday July 22 after a life long battle with a rare illness.

3 – Mary Theresa Lowndes: Why do we always have to have a scapegoat?

A fundraiser has been launched for a Laois woman living in Australia who has been diagnosed with multiple sclerosis. Annmarie Gallagher, who is from Portarlington, has been living in Sydney for the last three years.

Laois Gardai broke up a major rally in the Slieve Blooms on Saturday of last week, as almost 100 cars gathered for a high-speed race.

This week for Property Watch we looked at five houses for sale in Mountmellick.

This piece originally featured on LaoisToday on All Ireland final Sunday in 2018, as Tyrone faced up to Dublin in Croke Park, 20 years after their breakthrough minor success against Laois.

Independent TD for Laois-Offaly, Carol Nolan, has hit out at the government decision to instruct pubs who do not serve food to remain closed until August 10.

A Laois woman has received a suspended three month prison sentence after being convicted of tampering with a gas meter.

Laois GAA have confirmed that they will be live streaming club championship games this year, starting with the senior hurling championship next week.