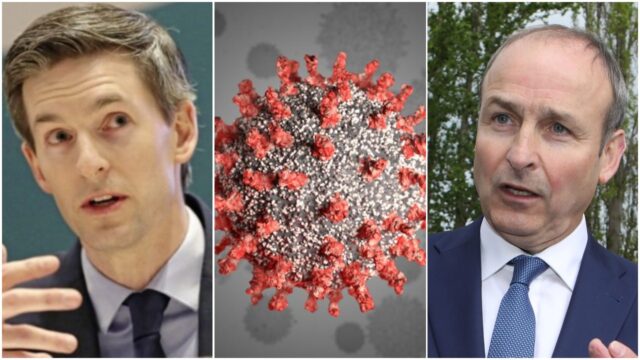 The government has announced a raft of new restrictions aimed at curbing the spread of Coronavirus around the country.

The measures, which will last until September 13 at the earliest, were announced at a press conference this afternoon by Taoiseach Michael Martin.

According to Mr Martin, the evidence is that a large number of people are acting that the virus is no threat to them and that is why these measures are being put in place.

He said: “If the current levels continue, it will be impossible to prevent the spread to our most vulnerable.”

Among the restrictions, all sporting events are to be behind closed doors.

Up to now, matches had been allowed to go ahead with 200 people in attendance. But now, no crowds of any description will be permitted.

While people are also advised to avoid public transport where possible.

People have also been asked to work from home where possible.