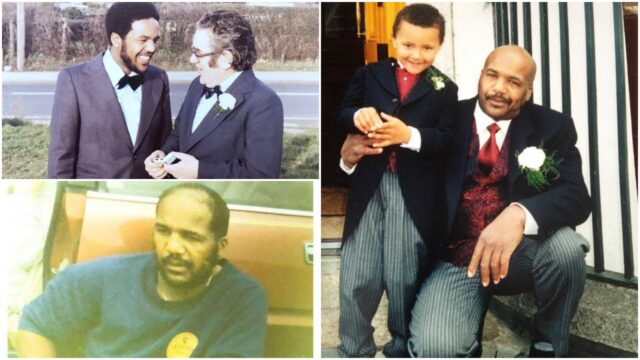 We all need a bit of good news at the moment – and this story shows the positive power of social media and what can happen when people work today.

The Graiguecullen native took to social media in a bid to learn more about the family of his late dad Harry.

And on Wednesday, Aaron got the phone call that he had been dreaming on.

He explained: “We got an address off a woman that was looking into it for us in the UK.

“It was my father’s sister’s address and they rang us from England. We have now connected with them.

“It turns out we have a whole other side to our family that we never knew about. They are in Wembley and all over London. It is so overwhelming.”

Aaron also took the opportunity to thank all of the people who have helped him and his family in their search – and also explained what will happen next.

He said: “I cannot ever begin to thank everyone enough for all that they did.

“All of the sharing of our plea and all of the people who subsequently got in contact with me trying to help. It was amazing.

“When it is possible with Covid-19, the plan is for us to head over to London and meet all of our new family members.” 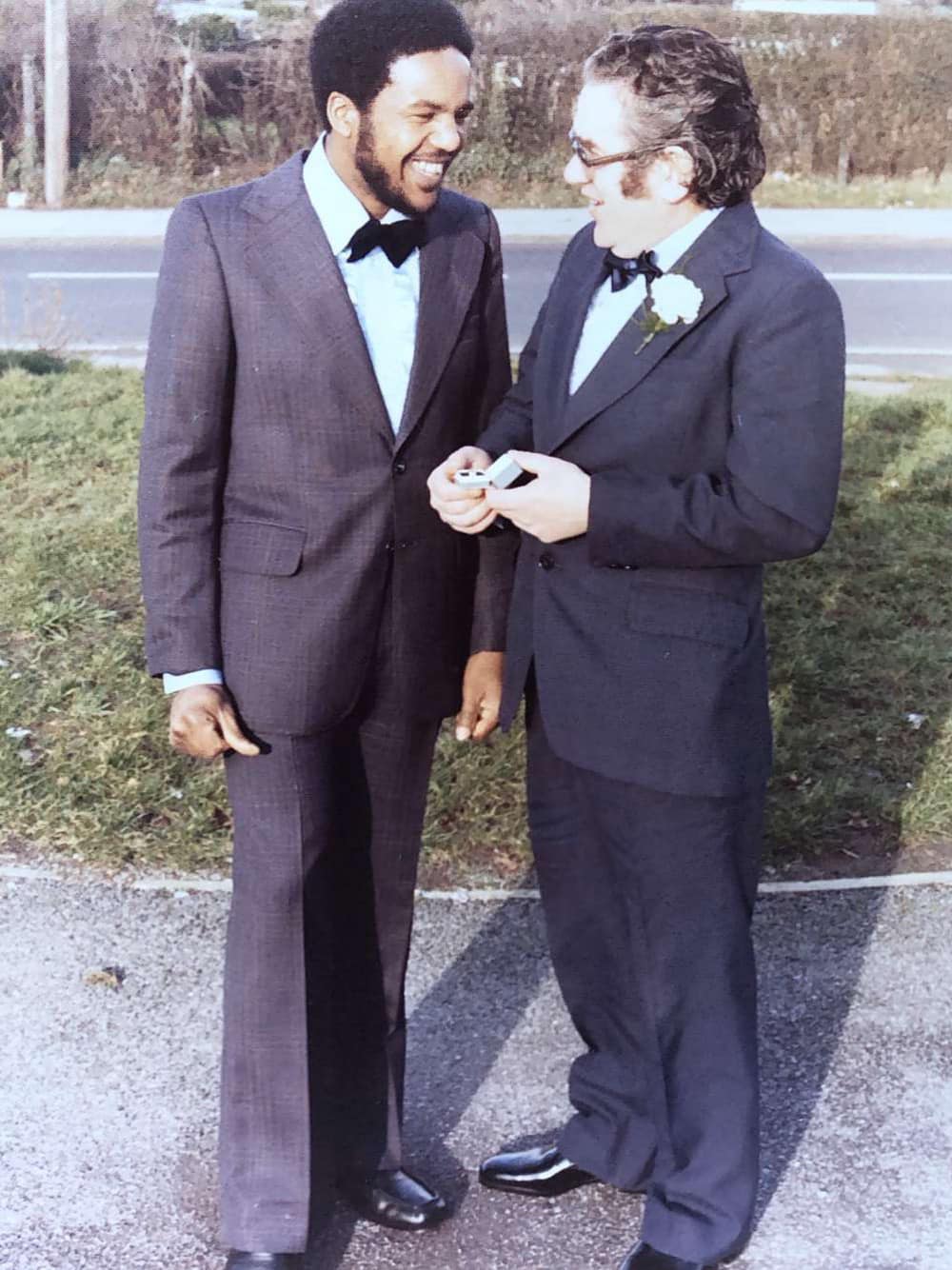 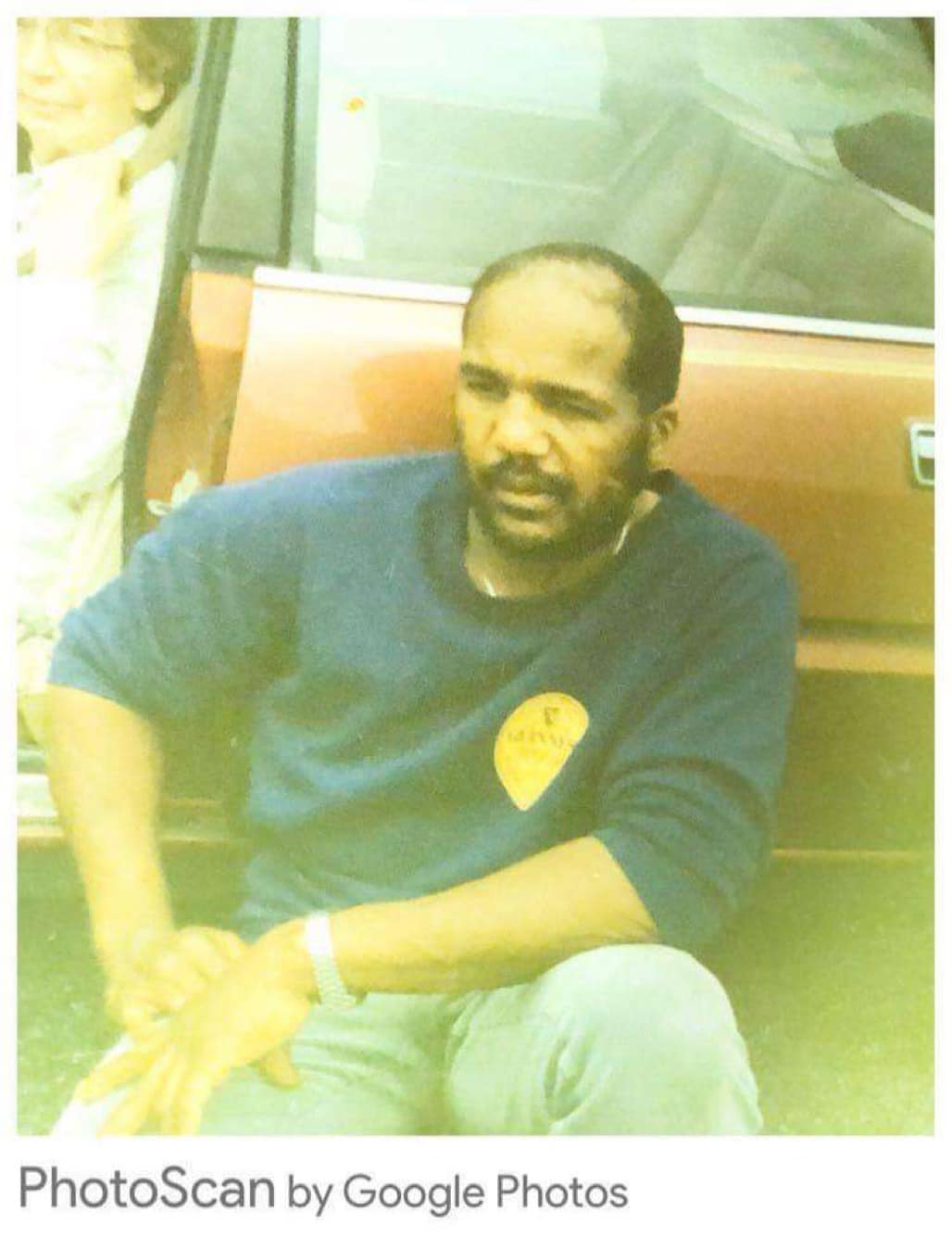 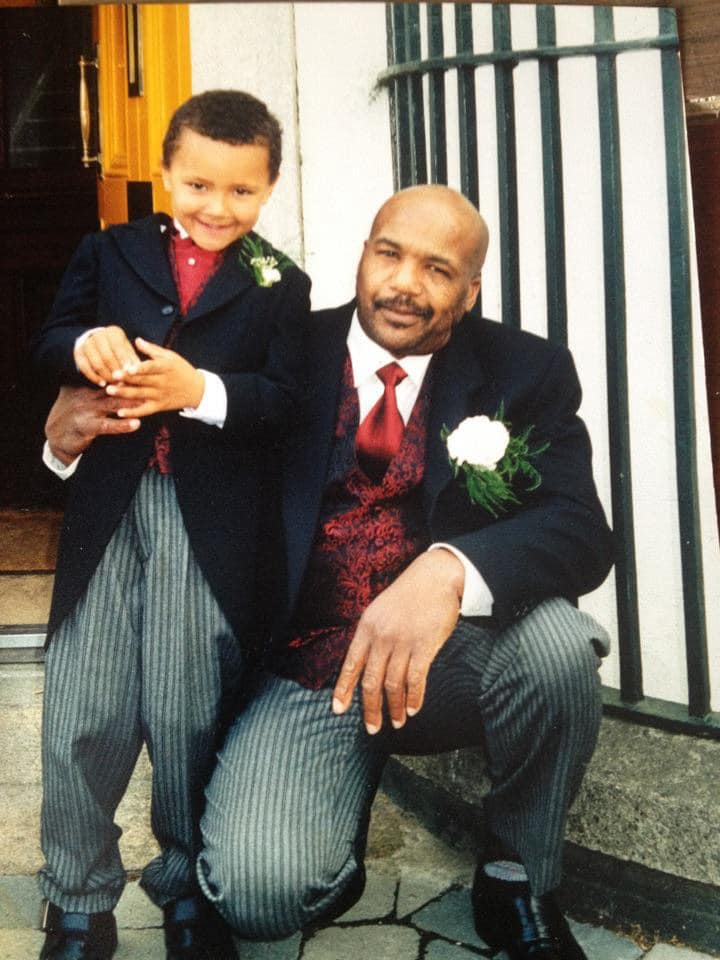