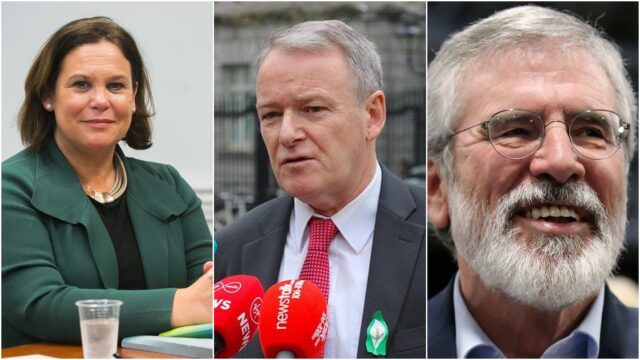 We talk about his upbringing in Mountrath, his involvement in different community groups and organisations, how he became involved in the republican movement and his slow and steady rise through the political system.

From being elected as a Portlaoise Town Commissioner in 1994, to his breakthrough success to Laois County Council in 2004, winning a Dáil seat for the first time in 2011 and then topping the poll in Laois-Offaly in 2020, he chats about how his career has progressed.

He talks about the early days of Sinn Féin’s steps into mainstream politics, their relationship with the media and his views on the use of social media.

And he also discusses the biggest issue in Laois – the future of Portlaoise Hospital.