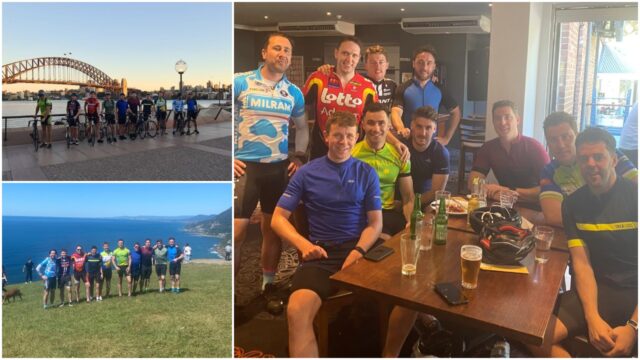 Four Laois lads got on their bikes on the opposite side of the world in aid of the Irish Motor Neurone Disease Association.

The quartet cycled 100km from Sydney to Wollongong on Saturday in aid of IMNDA. They have raised more €10,000 so far for their efforts.

But with Covid-19, the cycle could not take place this year in Ireland.

Hence Stephen, who emigrated to Australia last year, came up with this fundraiser instead.

Speaking on completion, Stephen said: “We had a great journey cycling from Sydney to Wollongong to raise funds for the Irish Motor Neurone Disease Association (IMNDA).

“We began our cycle at the Sydney Opera house at sunrise and cycled throughout the day to reach our destination.

“Lots of sore bodies today but some great memories.

“Thanks so much to everyone who has shared and donated to the fundraiser.

“It really is appreciated and the funds will be going to a very worthy cause.

“We will leave the GoFundMe page open for another while so please continue to share and donate.” 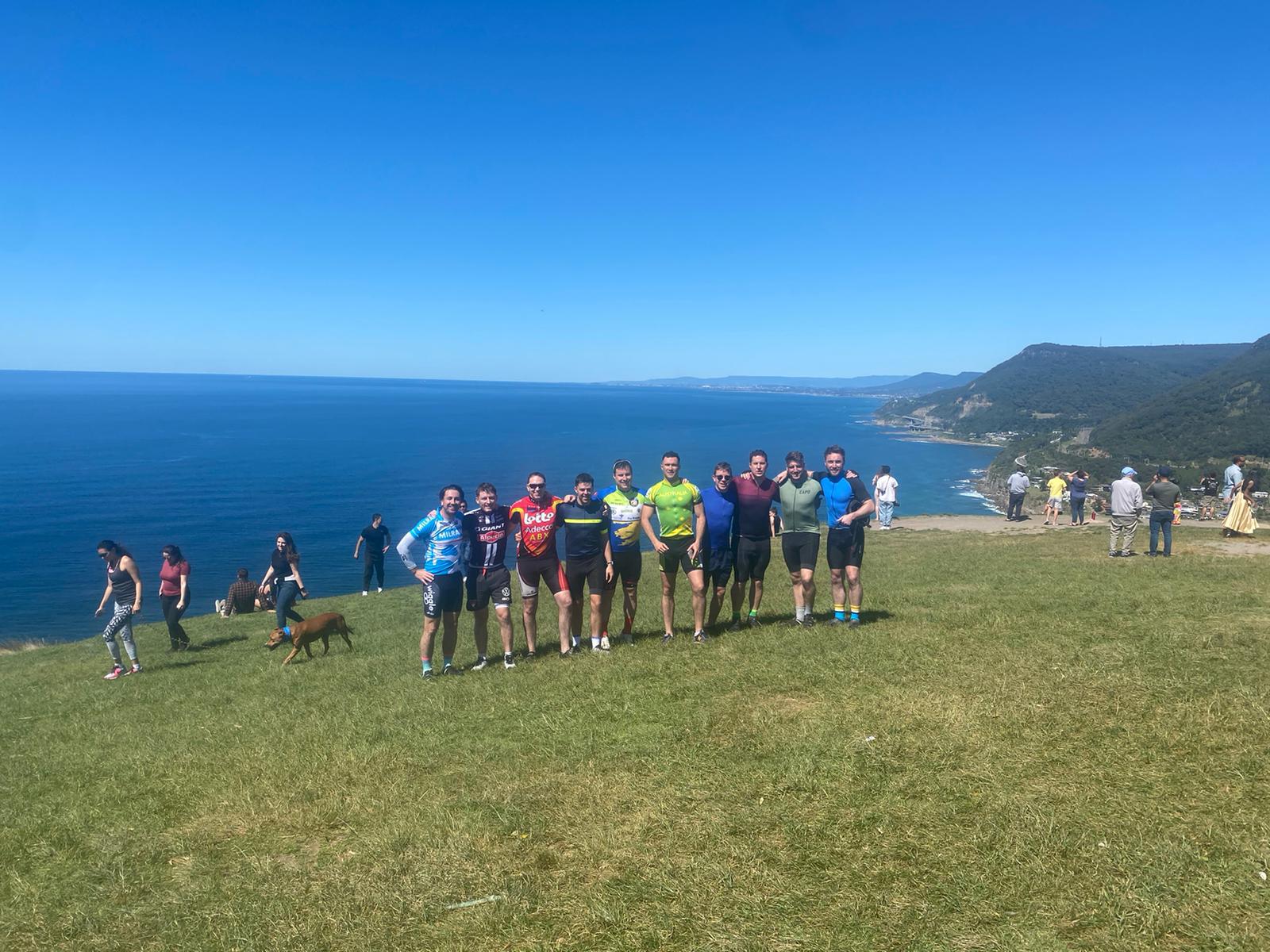 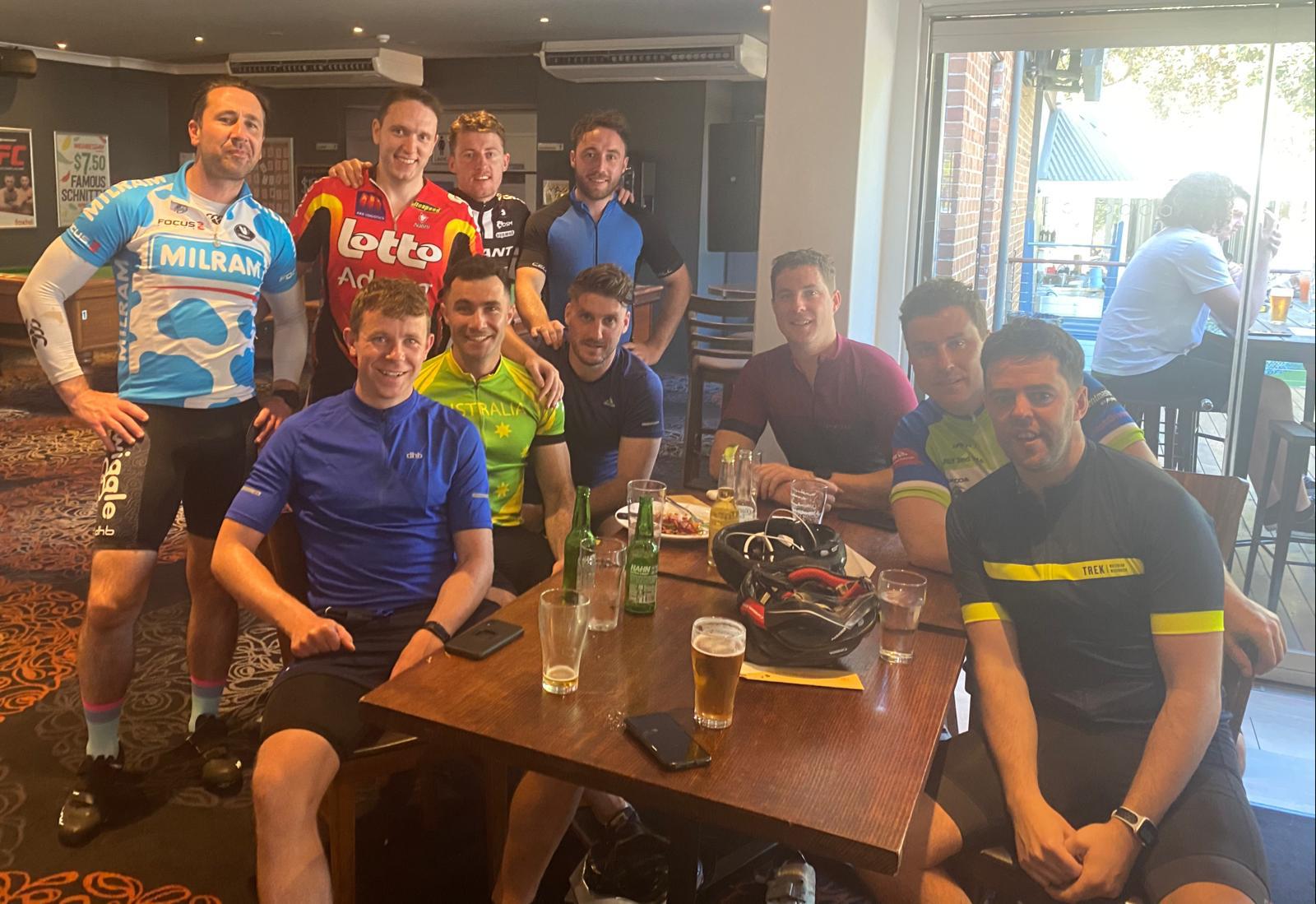