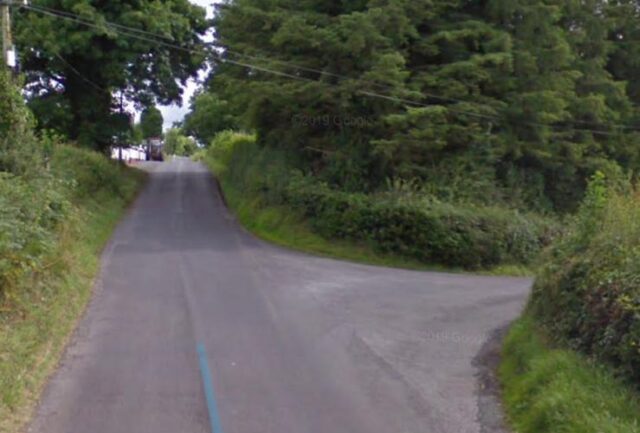 A Laois County Councillor has called for safety works to be carried out before ‘someone has their nose taken off’ their car.

Mr Bergin was speaking at the latest meeting of the Borris-In-Ossory/Mountmellick Municipal District where he said that the junction was ‘an accident waiting to happen’.

Mr Bergin said: “This is one of the key roads if you are heading from Roscrea to Camross.

“It is a very dangerous junction and safety works are needed urgently.

“We really don’t want to see an accident or someone getting their nose taken off while pulling out onto the main road.”

He said: “It all comes down to speed. Cars are travelling on these roads at ridiculous speeds.

“But safety works are certainly required.”

In reply, engineer Farhan Nasiem said that he would meet Cllr Bergin at the location and carry out an inspection.