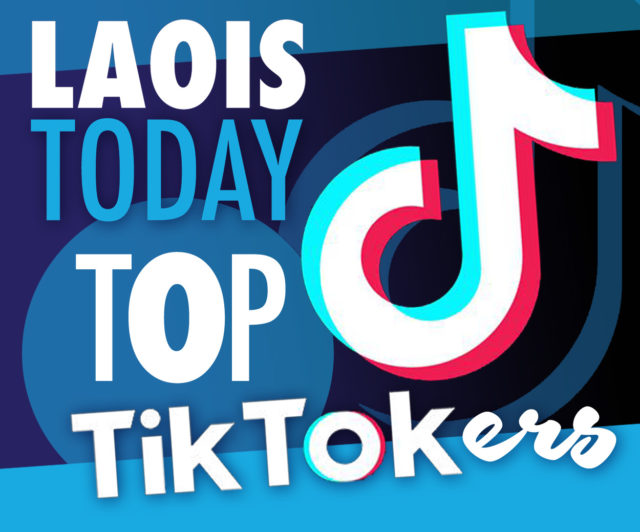 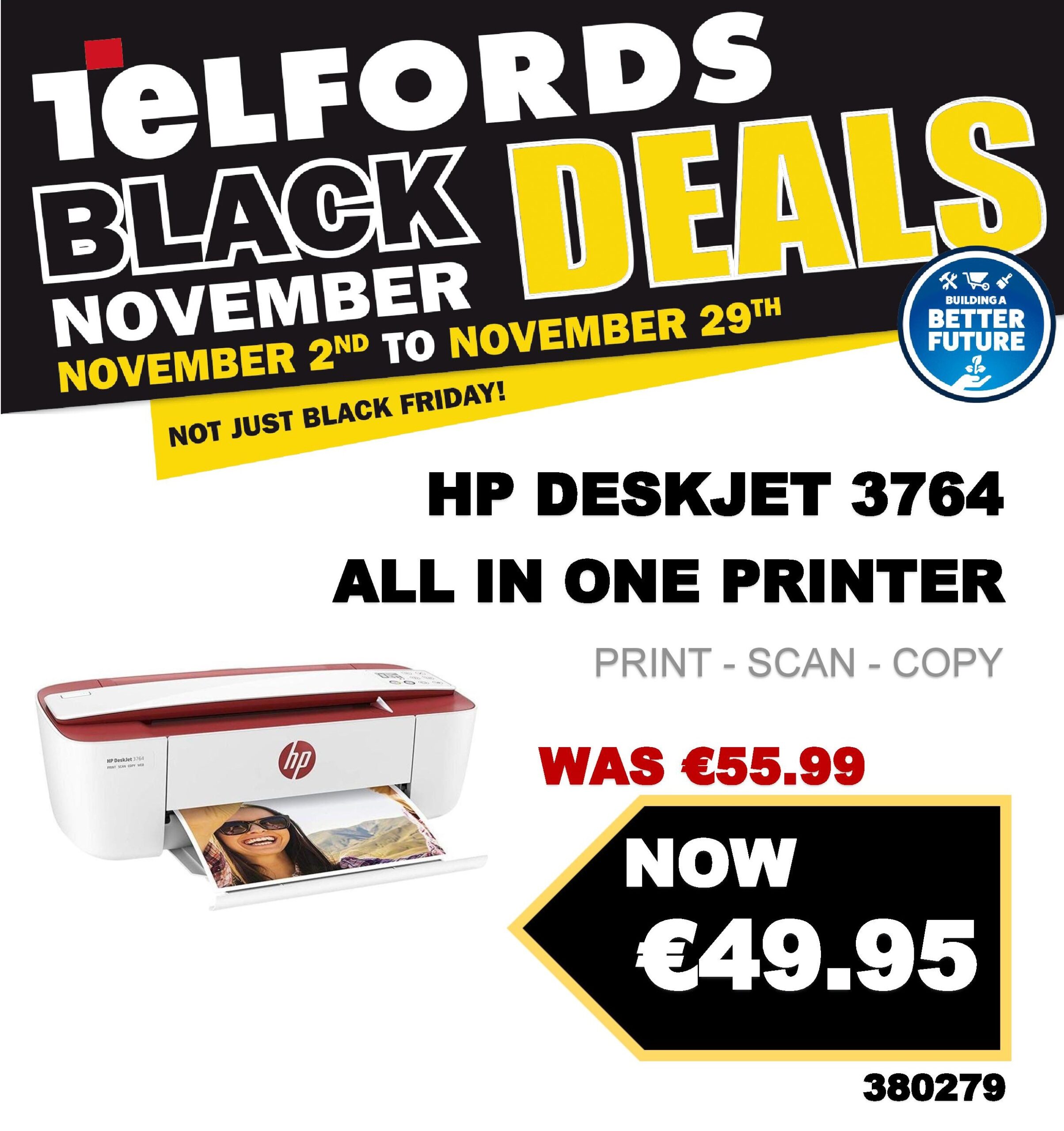 This piece was originally published on LaoisToday in February of this year. 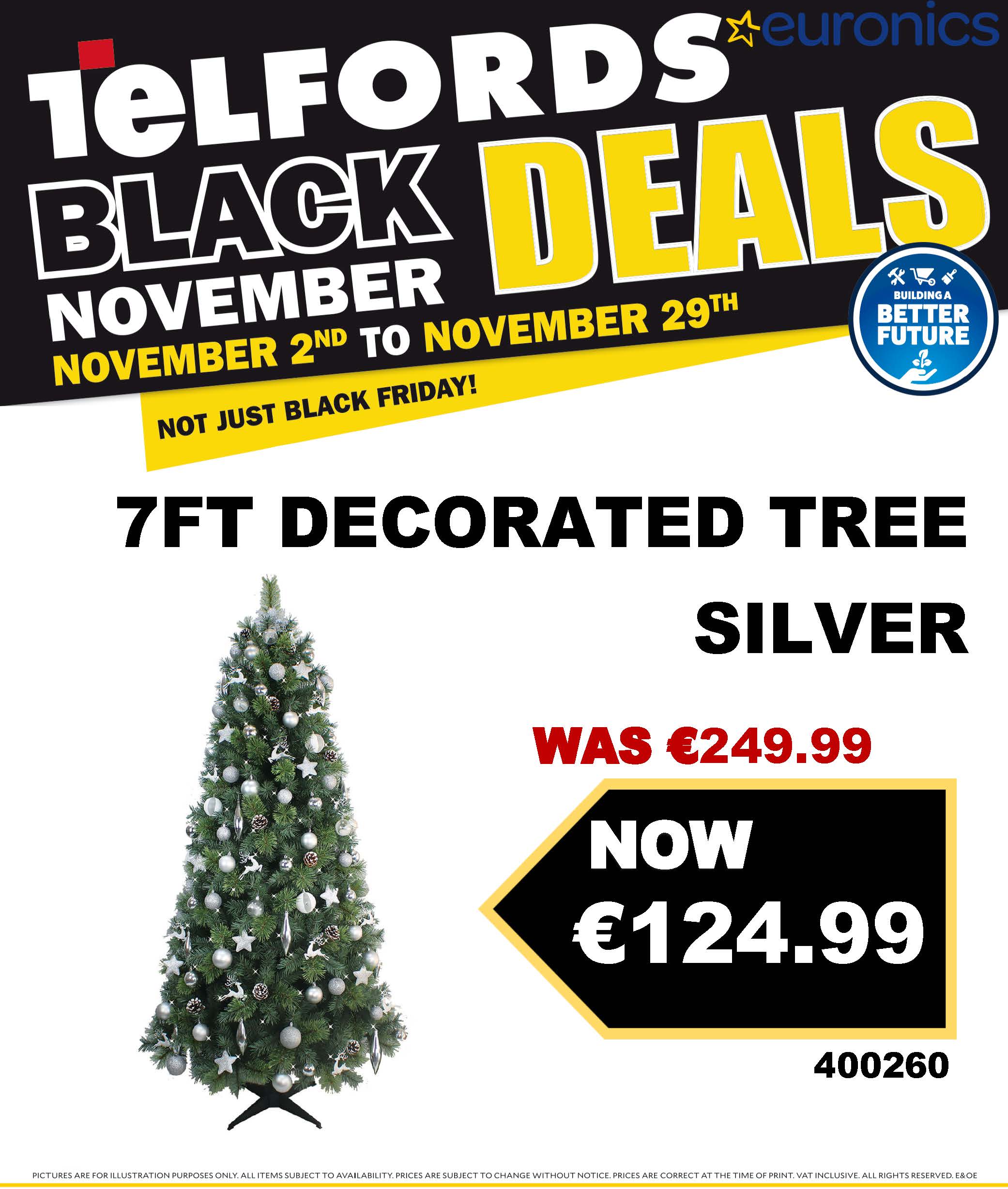 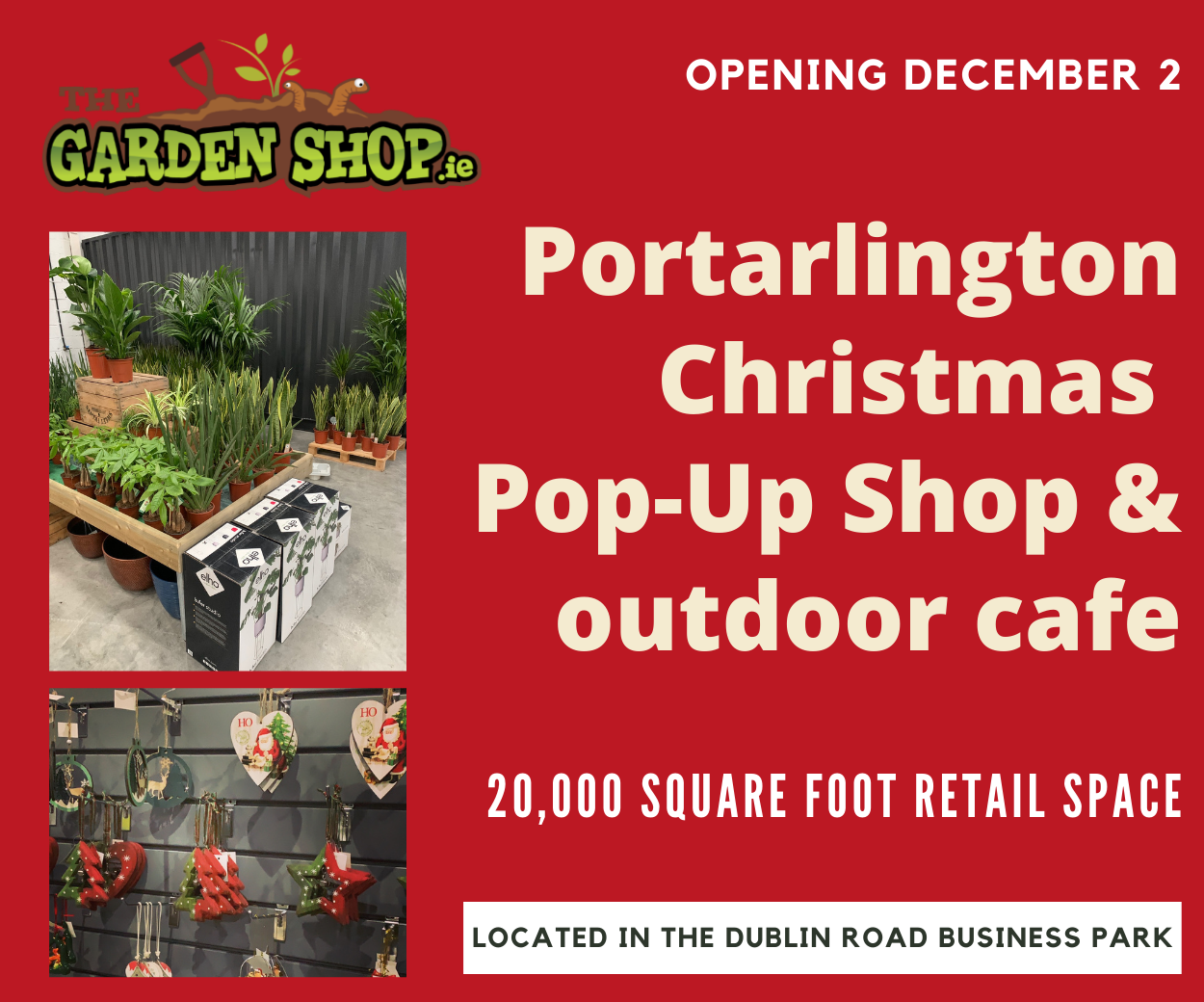