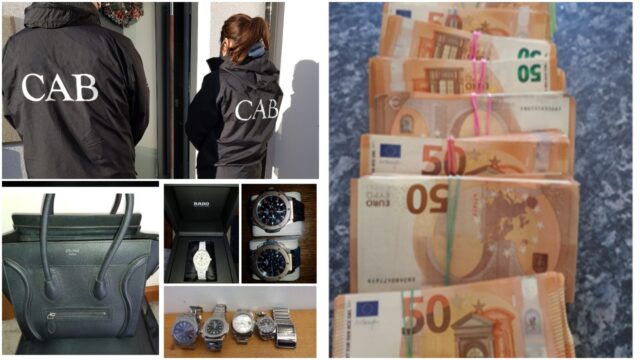 Gardai from Portlaoise were involved in a Criminal Assets Bureau Search Operation involving three raids in the Midlands today.

Two residential addresses and a property under construction in the Midlands were searched during the course of the operation.

In the course of the searches investigators seized €80,000 in cash, cocaine with an estimated street value of €210,000 along with a quantity of cannabis worth €10,000, and financial documentation. The drugs will be forwarded to FSI for analysis.

A man (30s) and woman (40s) were arrested and are currently detained under Section 2 of the of the Criminal Justice (Drug Trafficking) Act, 1996 at Garda Stations in the Midlands.

This morning’s operation was conducted as part of an on-going Criminal Assets Bureau investigation into property and assets funded with the proceeds of crime.

The assets identified include property which were accumulated by an East European criminal group involved in the sale and supply of controlled drugs in this jurisdiction. 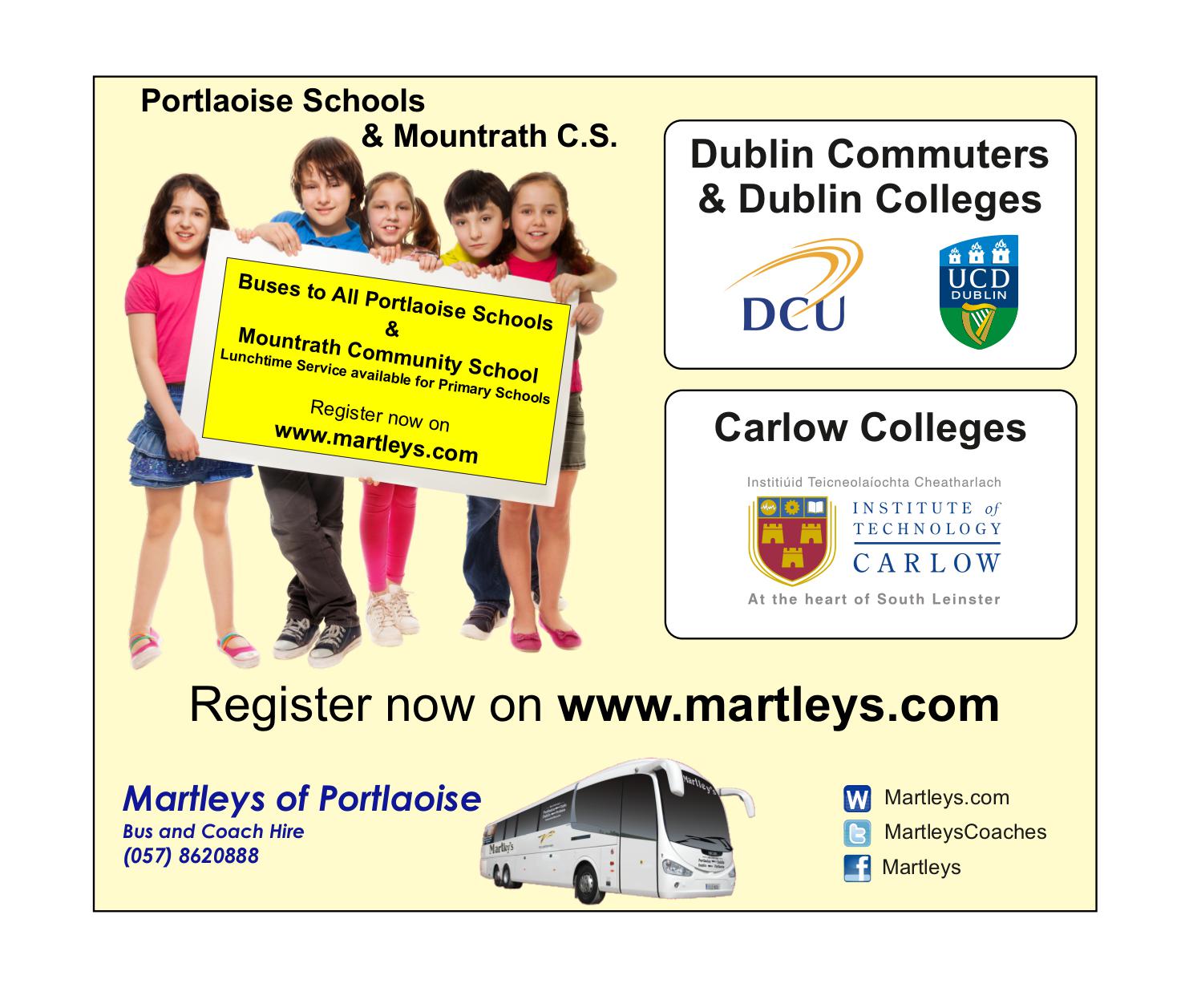 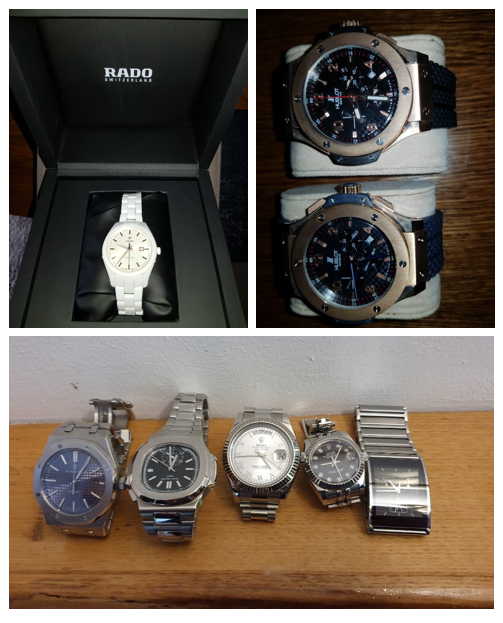 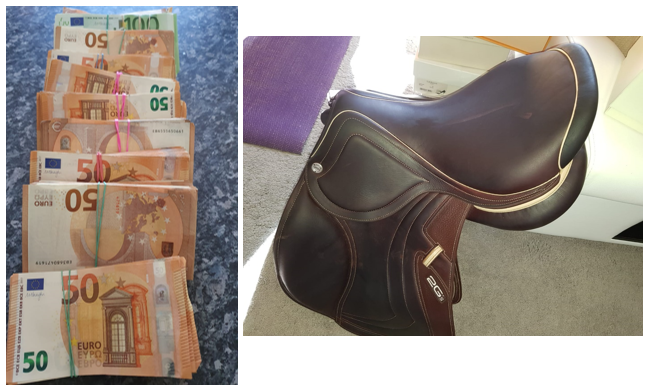 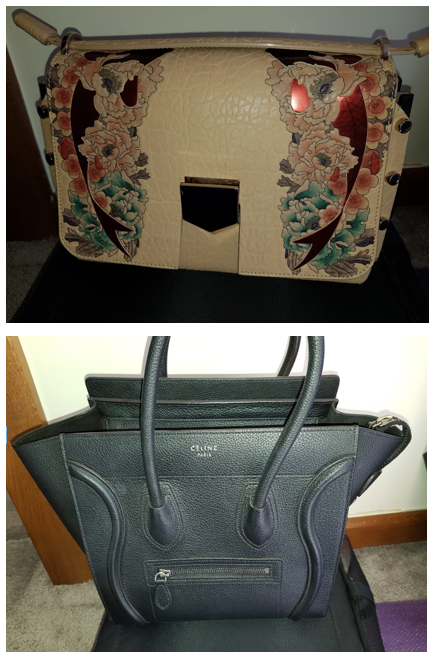