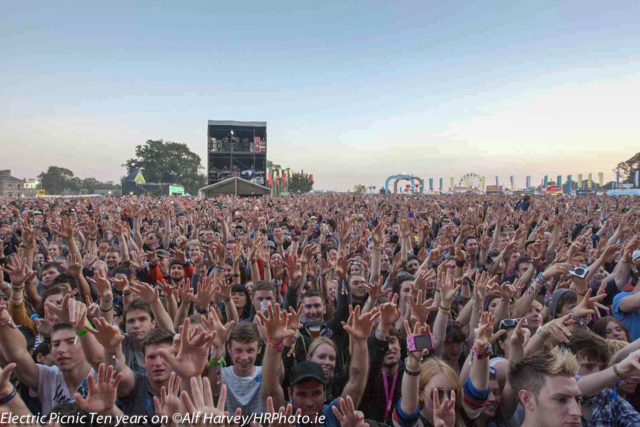 The organisers of Electric Picnic have released a statement following the news that this year’s festival is set to go ahead at a later date this year.

Festival Republic have explained their rationale for holding the festival three weeks later than originally planned.

They said: “We wanted to update you all on how Electric Picnic plans to move forward this year.

“Given the great progress the HSE is making on the Vaccine Rollout so far, and the recently announced target of having at least 70% of the country fully vaccinated by the end of July, we are still confident that the festival can take place this year.

“That being said, we feel we have a much better chance of that happening by moving the dates back a few weeks to September 24th-26th instead of the original dates of September 3rd-5th.

“We are as desperate as everyone else to get our industry back up and running, and if moving the festival further back in September helps that dream become a reality then we feel it’s the right decision to make.”

They also confirmed that anyone who cannot attend on these dates will be entitled to a full refund.

They said: “We also understand that this may not suit everyone, and if you cannot make it that weekend then you are entitled to a full refund.

“Everyone in our industry, and the entire country for that matter, needs some sort of hope that the end of this pandemic is in sight.

“We truly wish that Electric Picnic will be the light at the end of the tunnel and we can welcome you all to Stradbally this year.

“Thank you so much for your continued patience and we will keep you updated as much as we can.”

Last month, Laois TD Sean Fleming revealed that organisers had informed him that a decision on the festival would be made by the end of June.

But Fianna Fail Councillor Paschal McEvoy, who is based in Stradbally, says he does not want the festival to go ahead.