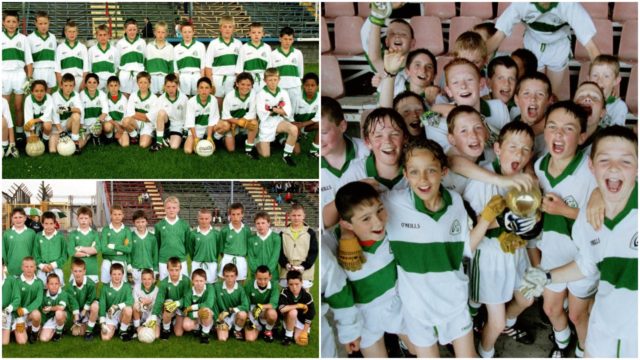 Stradbally Parish Gaels went into this game 19 years ago as hot favourites as they had enjoyed an unbeaten season up until this point and had dispatched of Portlaoise with some ease in the earlier rounds.

However in this game it would be the scoring exploits of Gareth Dillon and Paul Cahillane that would prove too difficult for the parish side to deal with.

The game ended at 3-5 to 1-3 in favour of the Town but both teams contained some very recognizable current names.

Two of the Portlaoise team would go on to play soccer at an elite level, with Cahillane playing over in Scotland with Celtic and Christopher Mulhall playing many years in the League of Ireland with clubs such as UCD, Shelbourne, Shamrock Rovers and Limerick.

He won a First Division title with Limerick in the 2016/17 season to return them to the top flight.

The two teams also contained a number of future Laois players with Gareth Dillon, Kieran Lillis, Brian Glynn and Paul Cahillane from Portlaoise going on to represent the county and John Scully and Sean Ram from Stradbally Parish Gaels.

A number of the Stradbally Parish Gaels players also went on to represent Laois at underage and adult level and the rivalry between the two sides continued through the grades.

Portlaoise were captained on the day by Gareth Dillon who later gave up football for a couple of years as he concentrated on his golf career.

Last but not least is a a Portlaoise player who has gone on to make it big in the TV industry.

Robert Sheehan went on to appear in many big shows such Misfits and Love/Hate and now is estimated to have a net worth of €2 million.

Apparently he was a serious footballers back in the day – with a wand of a left boot.

Alf Harvey was there on the day to capture some great photos which you can check out below: 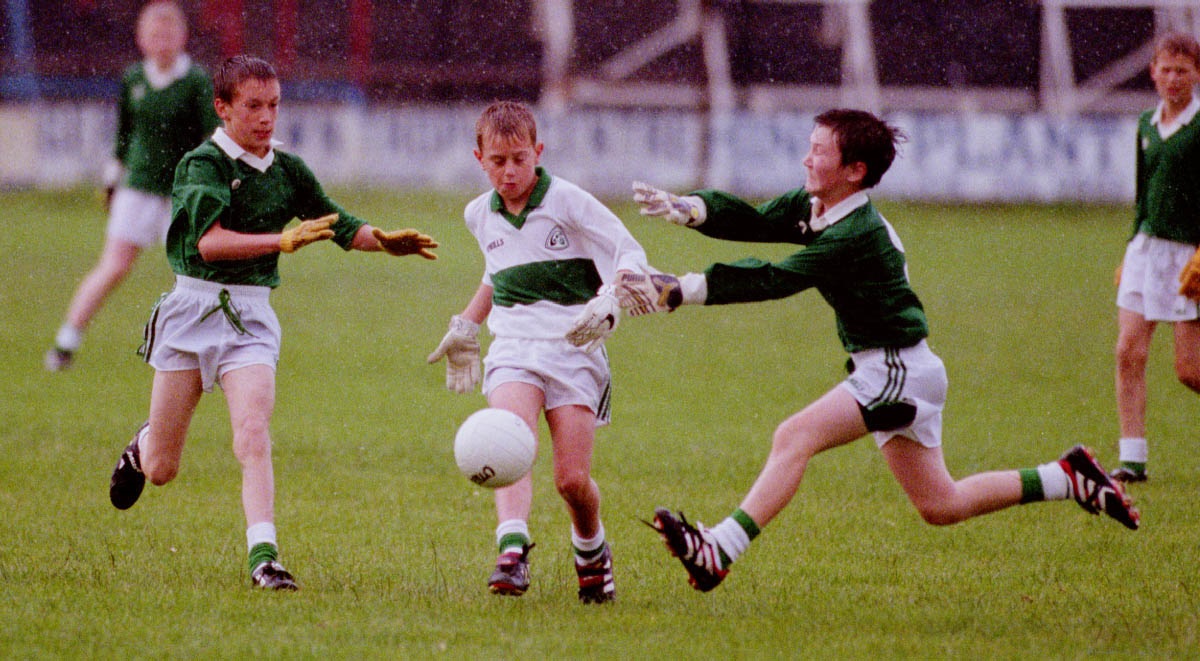 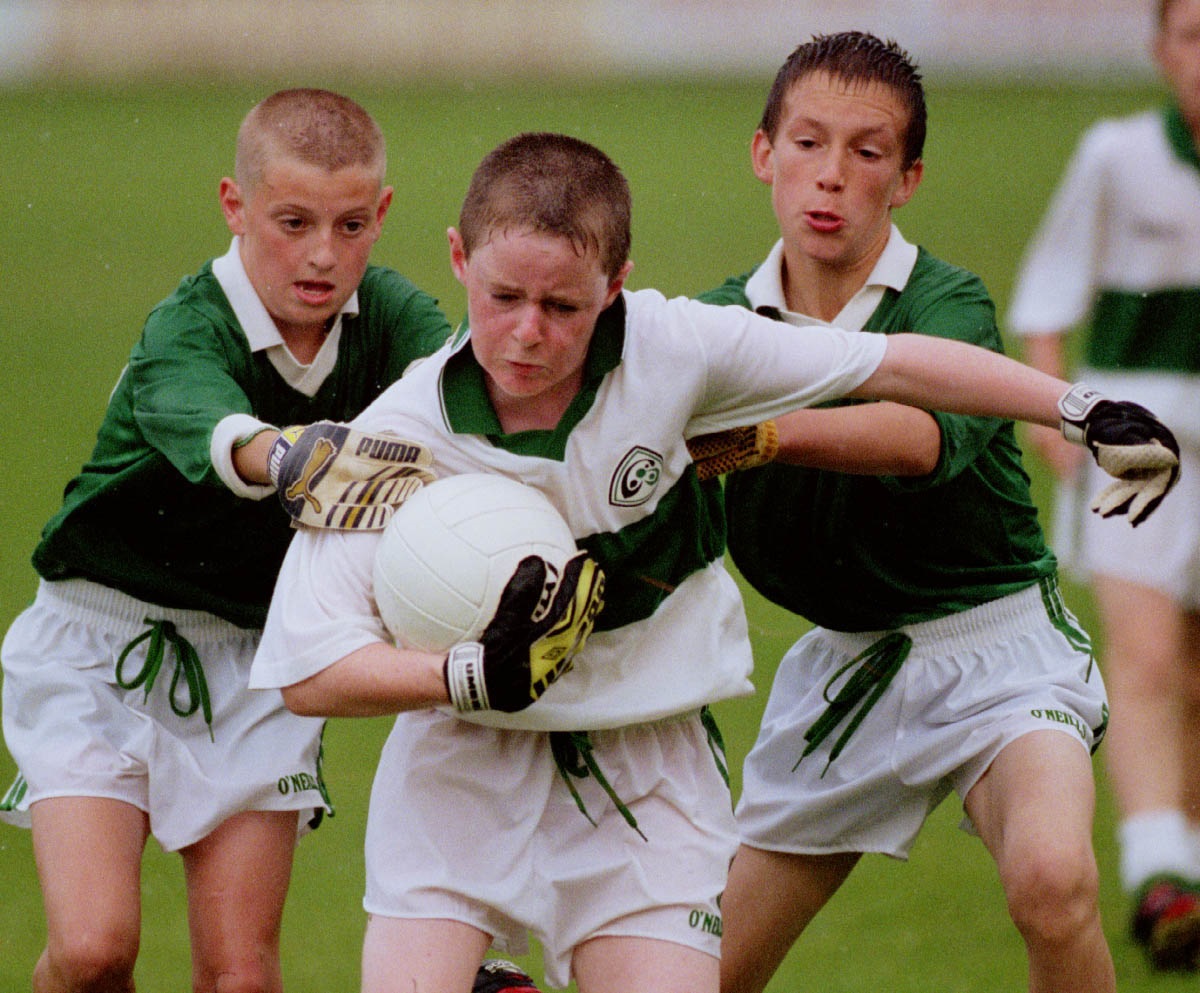 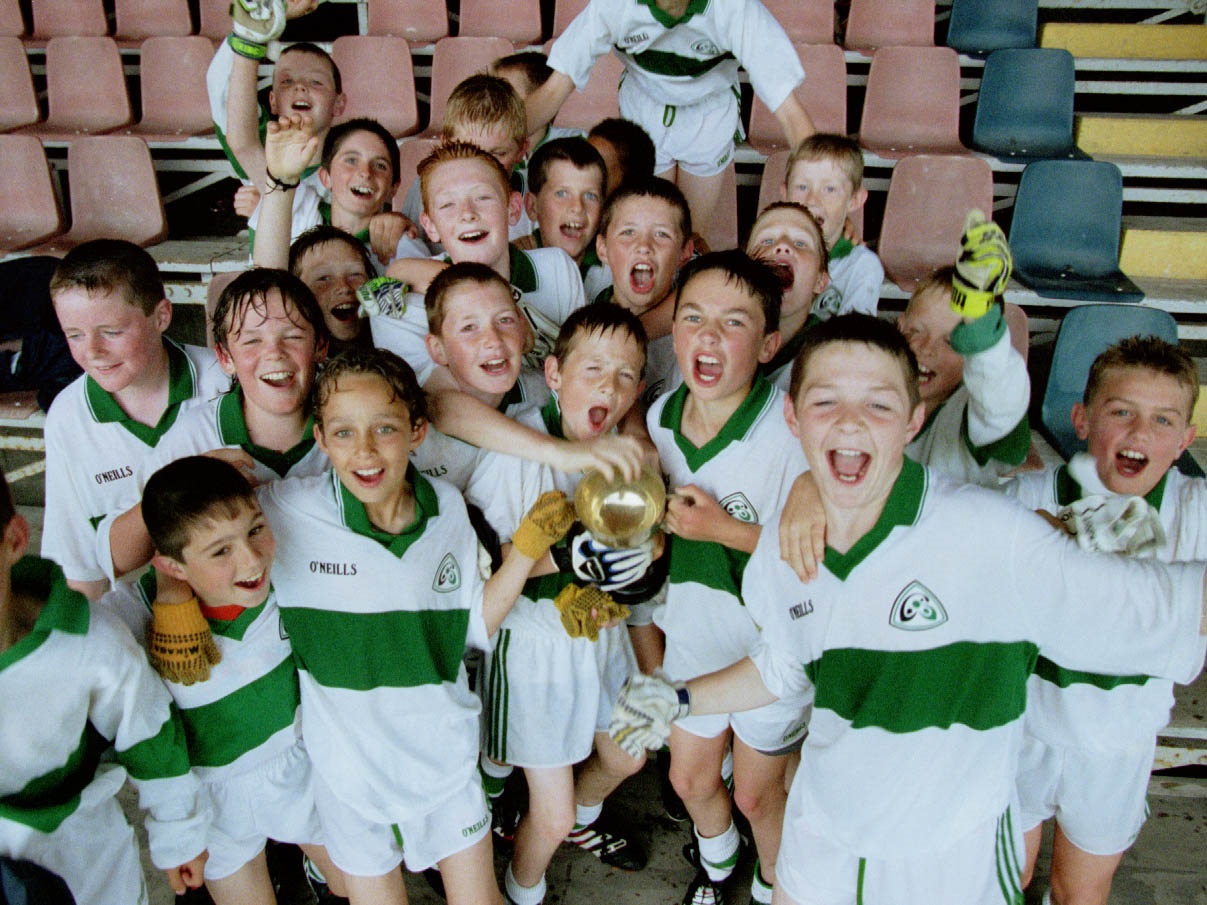